The west wasn’t won with a registered alcohol vaporizer: I’m a busy man. In today’s fast-paced business world, I don’t always have time to absorb alcohol through my alimentary canal, and I need to convert it quickly into a fine vapor and inhale it into my lungs, where it enters directly into my bloodstream. A bill moving through the Missouri legislature would, among other things, make my preferred mode of alcohol ingestion a crime. To protect the children. This is exactly the kind of legislation that will drive me into the warm embrace of the Libertarian party, with their Dianetics and their thetans. That’s libertarianism, right?

Absorbing Revenue Since 1926: Liberty Memorial, an eternally flaming tribute to such valiant soldiers of the Crimean War as John McCain, has become a burdensome cash-sink for Kansas City, what with the city’s new bond issues and crumbling water infrastructure. Memorial officials are now seeking $620,000, on top of the monument’s annual $625,000 annual subsidy. Cash-strapped Kansas City wants to “pass the torch” to the cash-strapped National Park Service. I can’t believe the AP didn’t see that obvious play on words. I should be a journalist! Instead of telling lies all the time.

Dog Bites Man: I was explicitly taught that this wasn’t news. Good one, KMBC Channel 9.

Not that he’s biased: When Democratic candidates squabble, it hurts superdelegate Rep. Emanuel Cleaver, deep inside his tender intention not to support the collective will of his own district at the Democratic Convention. He wants party elders to mediate between the campaigns, by which he obviously wants Barack Obama to withdraw his candidacy. Other developments in the campaign:

• Big loser Barack Obama won the Wyoming caucuses and also moved back ahead of Hillary Clinton nationally in Gallup polling.

• Your grandma phoned in a tip that Saturday Night Live, the favorite sketch comedy program of the AARP, has expanded its mandate from satire to outright Clinton advocacy for the third straight week. 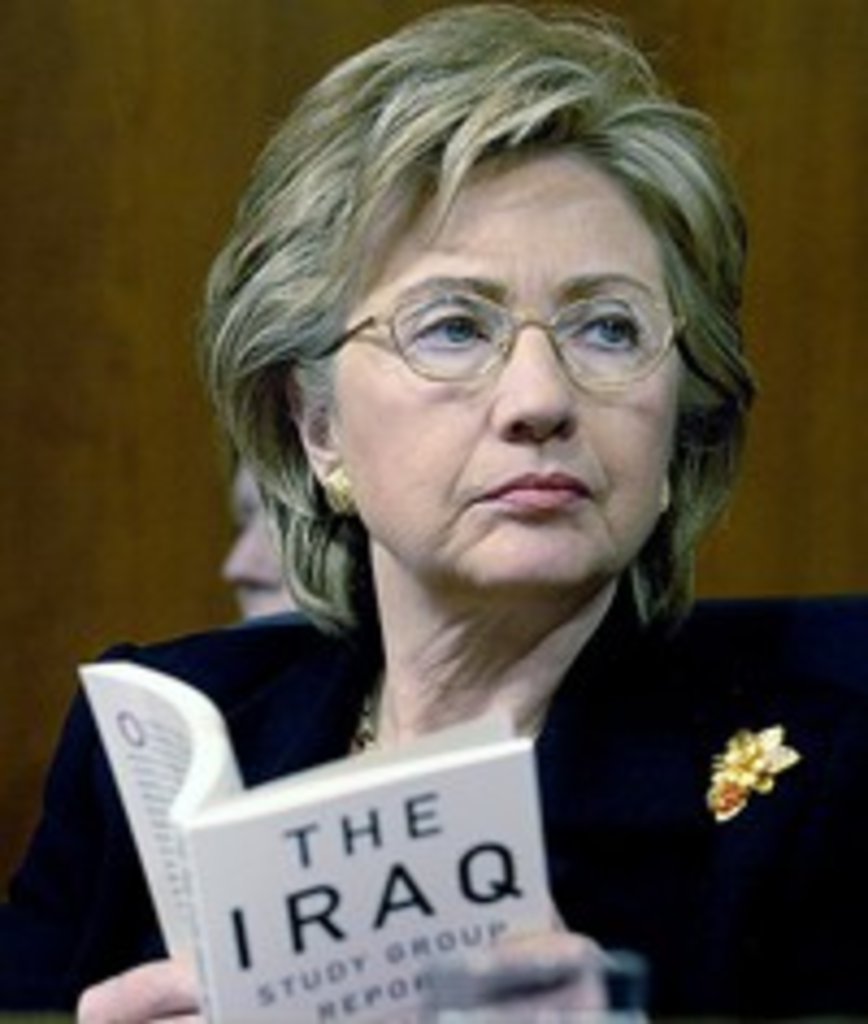 • Hillary Clinton is now explicitly comparing herself to John McCain in order to draw a contrast with Barack Obama. Because if there’s one thing Democrats love, it’s Republicans. Also: Hillary is just like Richard Nixon! Doesn’t that sound like an enticing siren song for people who hate Richard Nixon? I don’t get it either. And the part where she’d rather see McCain as President than Obama? That just sends a message to the Democratic Party that she holds Democrats’ desire for a geriatric Republican President near to her heart. 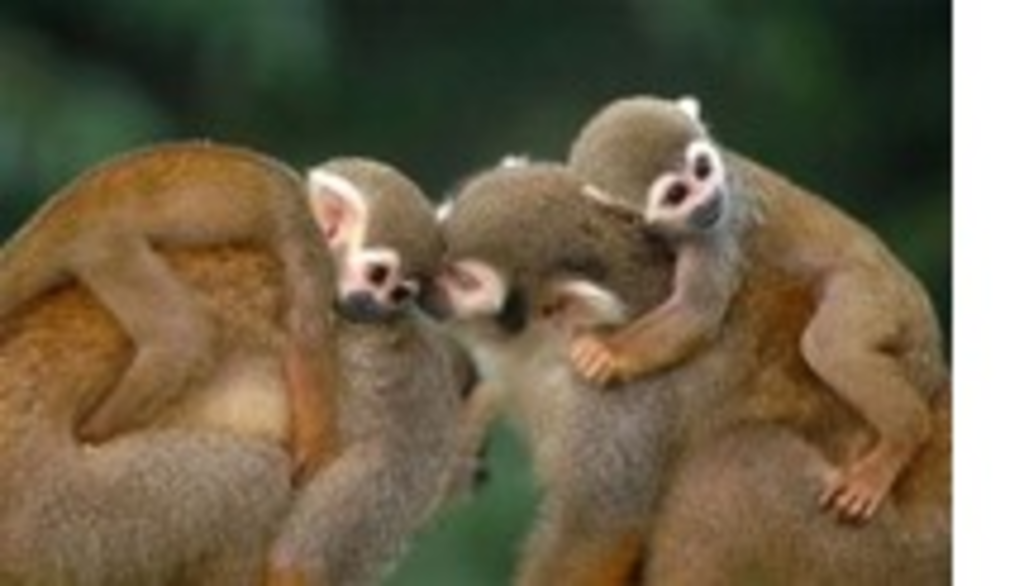 Like you wouldn’t have done the same thing: Kansas City resident Catherine M. Montes has been accused of stealing three monkeys from Monkey Island Rescue in Greenwood, Missouri. Rhyming criminology tells us “Don’t do the crime if you can’t do the time.” Also, “Click it or ticket.” And “Parents who host lose the most.” But rhyming justice should always be tempered by the knowledge that MONKEYS ARE AWESOME ZOMG!!!!!! Montes was obviously irresistibly compelled by the awesomeness of monkeys.