Daily Briefs: The Grandest Juries of Them All; Well-Furnished Teens

In the heat of the moment, it’s easy to photograph your balls, select an underage recipient from your phone book and hit “send.” We’ve all done it. Because texting is instantaneous, it’s just good protocol to hold any photographs of your balls for 24 hours before “furnishing” them. That will give you time to ask yourself: “What will the parents of the teenaged recipient of this photo of my balls think about it?” 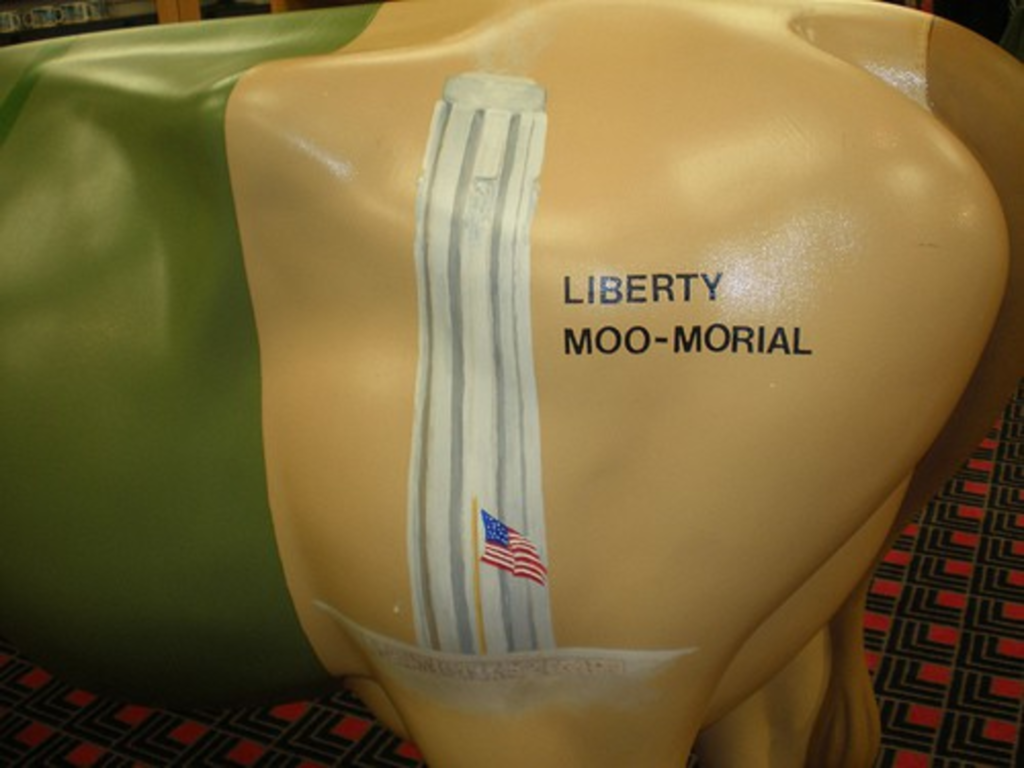 What’s not being furnished. Attorneys for Edwin Hall, who’s accused of killing Kelsey Smith, say Phill Kline’s trying to keep all the good evidence to himself.

You can take that to the bank. The abortion bank. A JoCo grand jury has refused to “furnish” an indictment against Planned Parenthood. Abortion opponents had forced the court to convene via petition to investigate whether the Overland Park Planned Parenthood violated state abortion restrictions. Basically, opponents were challenging the professionalism with which abortions were administered. Planned Parenthood is expressing vindication, saying their abortions are 100 percent on-the-level.

But hold on to your medical records, ladies, because Cheryl Sullenger, spokeswoman with Operation Rescue, says “We’ve been considering a second grand jury effort… That’s something that’s on the table right now.”

Speaking of petitions. And grand juries. And ethical lapses. About a year ago, The Pitch reported that BPU administrators were reimbursed for more than $15,000 worth of food and entertainment expenses. Including a $250 tab from the Cigar Box, which, if I am not mistaken, has a door that is actually a C.S. Lewis magical threshold to a room full of naked ladies.

Then Judge Kelly Moorhouse, a circuit court judge from QualStaff, “furnished” a restraining order on behalf of BPU barring The Pitch from publishing the story. Some fun ensued in the Missouri Court of Appeals, and Judge Patricia Breckenridge ruled in favor of The Pitch.

This won’t be awkward at all. WHOOPS! A judge ruled that the city council can extend the City Manager’s contract, contrary to the Mayor’s assertion of unitary executive power.