Daily Briefs First Alert Doppler Radar Weather Briefs: Channel 9 says it’s going to snow, and they frame it in the most depressing, clinical terms possible. “Most of us will see a break this morning before the second part of this system travels through our area this afternoon,” says KMBC meteorologist Lisa Teachman in the most sterile terms she can conjure. “The system.” IS THERE NO POETRY IN HER SOUL? How would The Kansas City Star‘s C.W. Gusewelle describe it? “A softly wafting front of moisture from the West will blanket the soft, sleeping city with a gossamer fall of snow, hanging silently in the soft beams of street lamps and headlights, hiding the grime and the grit of the city beneath soft, frozen white as the whip-poor-wills chortle softly from the eaves.”

After a lot of soul-searching and some wrenching self-reflection, I wrote and posted my memoirs yesterday in the form of a comic book populated by cute bunnies and duckies. It was very cathartic, you guys, I think I know how C.W. Gusewelle feels when he writes about birds and foliage and the quiet moments that punctuate the sunsets that are constantly beaming golden rays and long shadows across the inside of his brain. When it snows today, I’ll pour out an eighth of my noon can of High Gravity Malt Liquor in his honor. Your Tuesday Briefs after the jump. Click here or here: 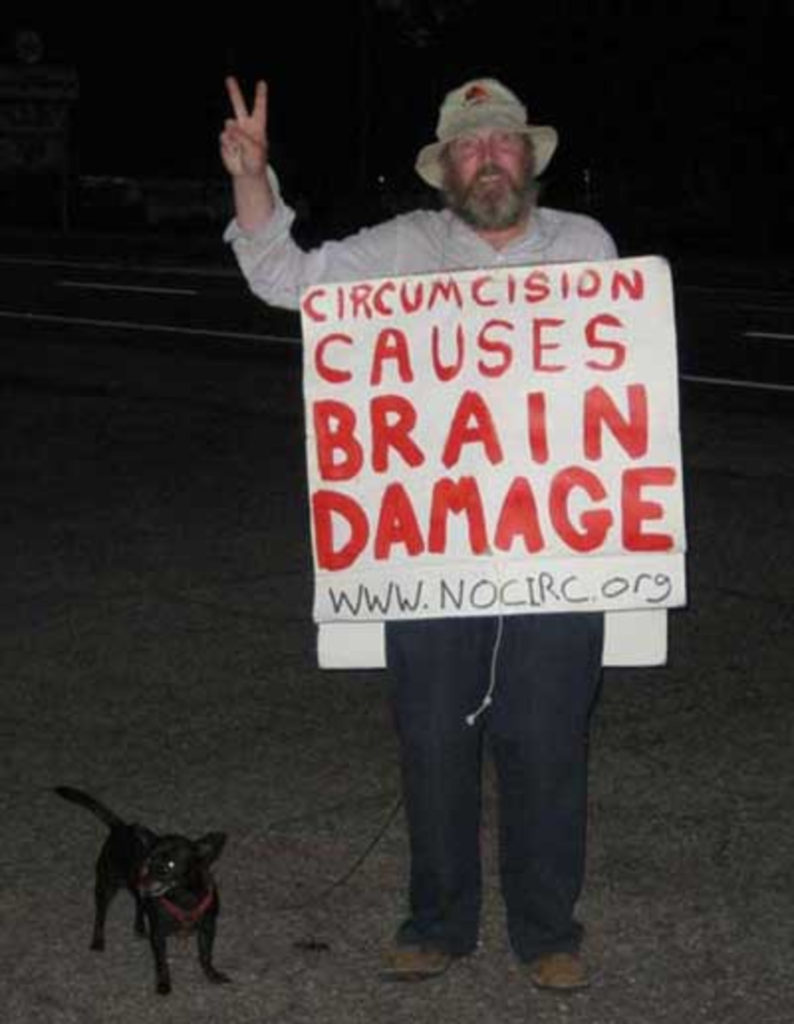