The More You Know about toxic arsenic lakes: A scientist at a conference in Chicago got all fancy and proposed the idea that alien life is right here among the species of Earth, in one of those “stop and really think about it” moments scientists like evoking, such as when they say things like, “The human brain is the most wondrous computer of them all!” The PBS sing-song voice of the preceding sentence is sponsored by the Ford Foundation, Lavar Burton and viewers like you. The human fucking brain is good for one thing, and one thing only: fuzzy logic. It’s bad at math, it has to shut down for eight out of every twenty-four hours and consumes an ungodly amount of energy, like a space heater. Sure, it’s really good at distinguishing dogs from cats and identifying individual faces, but dog brains do the same goddamn thing, GAAAAAH! I hate my brain, you guys, thank god my computer is nothing like that.

But this dude, Paul Davies, a physicist at Arizona State University, proposes searching for previously undiscovered new forms of life in places where nobody’s looking, like toxic arsenic lakes or inside Nancy Grace’s underwear HONK! My main “takeaway point” from the article is a kind of apocalyptic horror bordering on schadenfreude for the whole stinky human race vis-a-vis the existence of toxic arsenic lakes of death. 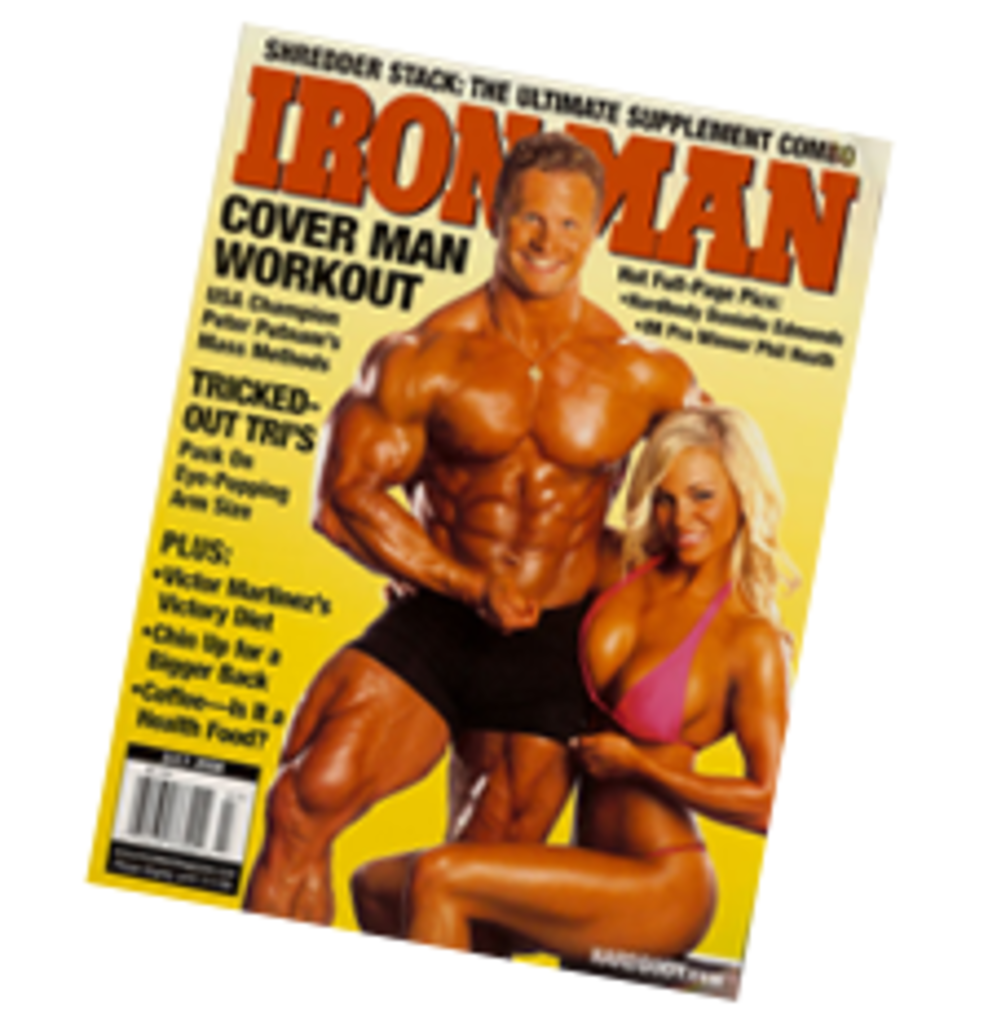 My Dinner with Justindre: While Justin and I were having lunch at Old Country Buffet, I read an old 2003 issue of Scientific American I’d stolen from Jiffy Lube, and Justin read one of the Ladies Home Journals he’s always taking from his gynecologist’s office, HONK. No, he was actually reading one of the muscle magazines he picks up at Walgreens STRICTLY FOR THE ARTICLES about maximizing muscle hypertrophy.

During our lunch of mutual silent retribution, I read something so surprising that I thought about doing a comical spit-take, reconsidered and then missed the moment so completely that it was really obvious when I spat a mouthful of iceberg lettuce on Justin’s plate that I was just doing it to get attention. “What?” he said, a totally innocuous word he followed up with the similarly innocuous word “the,” finishing with a word that somehow rendered the whole statement socially unacceptable, according to the dirty looks we got from the group of ladies at the next table.

“There’s a very interesting article about human physiology here in my issue of Scientific American,” I said in a loud, important voice so the ladies would know how smart I was. “According to the very reputable twin fields of math and statistics, with a superteam crossover assist from the secular and therefore not-so-reputable field of science, the average person will enjoy approximately 16 hours worth of orgasms in their lifetime. But here’s my question: Why are we parceling them out in such tiny increments? I’m an American. I should be able to go down to the courthouse, take out some kind of legal ‘orgasm deferral,’ and then have 16 sweet hours of orgasms at the end of my life, all at once. That would brighten up my time at the retirement community.”

Justin suggested that I shut up. The office ladies at the next table didn’t seem all that impressed. I stared at them for a minute, and then asked, “So, hey, do you come here often?”  I repeated it three or four times until they stopped pretending they hadn’t heard me. 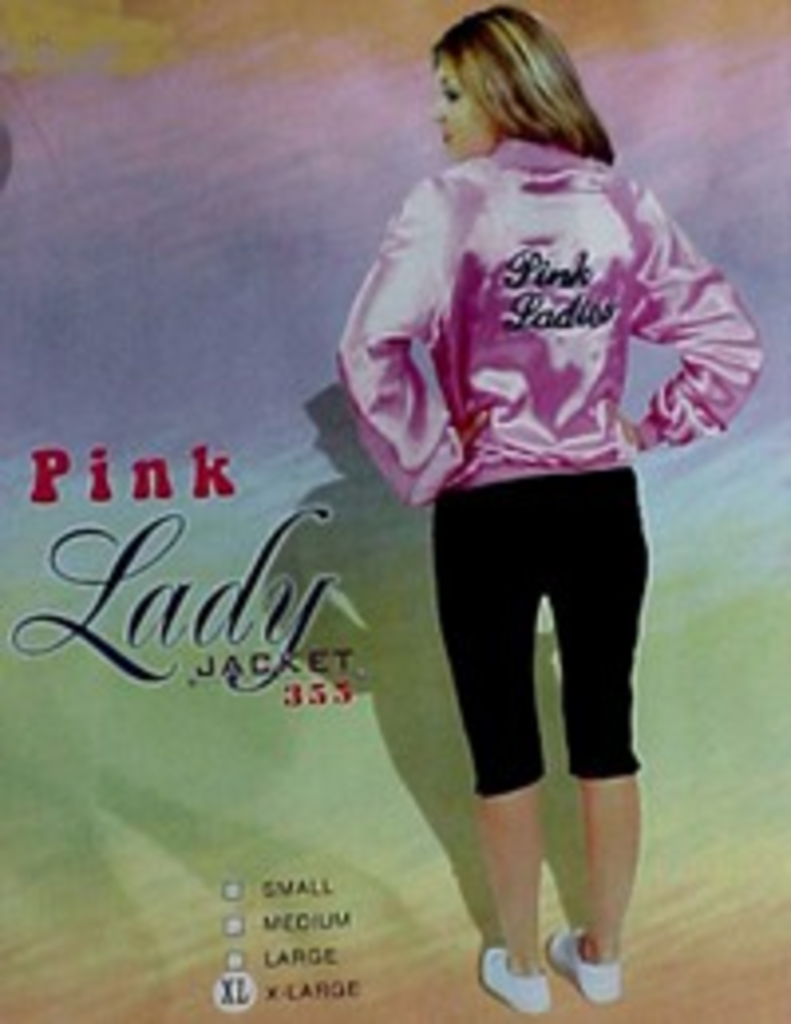 “We’re a weekly dining club,” said one of them. “We’re called the Lunch Bunch.” The Lunch Bunch seemed to have a real sense of camaraderie and espirit d’corps, a French term meaning “camaraderie.” After a minute of kindling a tiny little flame of jealousy about their obvious friendship and rapport, I said, “We’re a special dining club, too. We’re called The Taste Buds!” They obviously didn’t get it, so I explained, “Buds is a pun, in that it has a double-meaning, because Justin and I are total buds! We’re thinking about ordering matching satin jackets with the name of our group sewn on the back.” At that point, my vision went all blurry from Justin punching me in the head. That is the abrupt conclusion of today’s entry. The end.