TV Science: Unhappy people watch more television, wow, what a perfect opportunity to wind up my dick-punching fist (my right fist) and punch television right in the dick like an edgy cultural firebrand who totally rejects your precious rules, society. But you know what? I am lame and I totally like television. Last night, I saw the final episode of HBO’s The Wire, and wow, was it ever good, you guys, I was so happy to see Mr. Prezbo one last time. Just based on that one scene with Mr. Prezbo and also finding out that Lester actually did settle down and marry that one dancer chick from season 1 (sorry, spoiler, eat it, you guys) totally made me forgive television for that episode of The Office from three weeks ago where Dwight was pretending to be pregnant with a melon under his shirt, laying on Michael’s desk with his pantsless legs in the air. If they’re going to do that shit, they might as well switch to a four-camera laugh-track format. The Office is now Mama’s Family, sorry, we’ll always have The Sarah Silverman Show, y’all.

Oh, before I morphed into Aaron Barnhardt, there, I was talking about how some scientists determined that television viewers were unhappier than non-television-viewers or something, but they’re not sure about the whole causation issue. Are they unhappier because their opportunities for interaction with other people are limited by their daily habits? Or are they self-medicating their stinky personality disorders with tons of TV? I don’t know, but I do know this: Duquan Weems needs to get off the junk and back into school, y’all, he’s going to end up just like Bubbles if he’s not careful. After the jump, MORE SCIENCE. Click here or here: 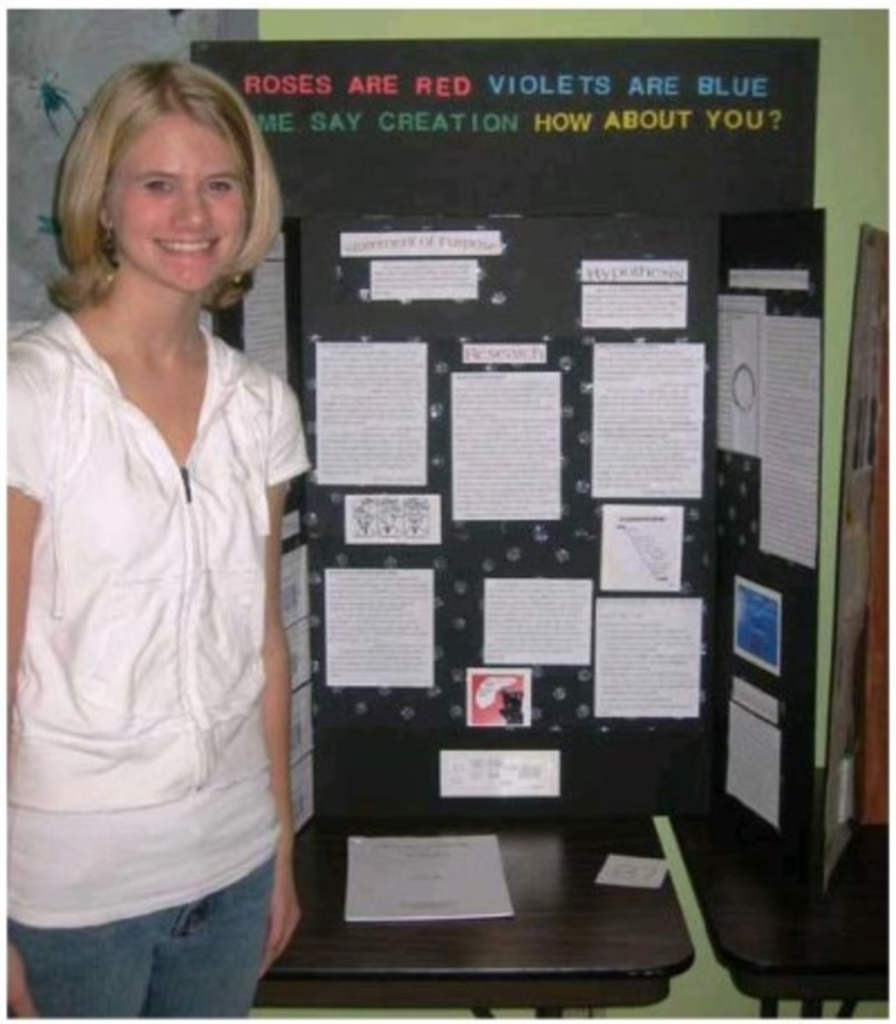