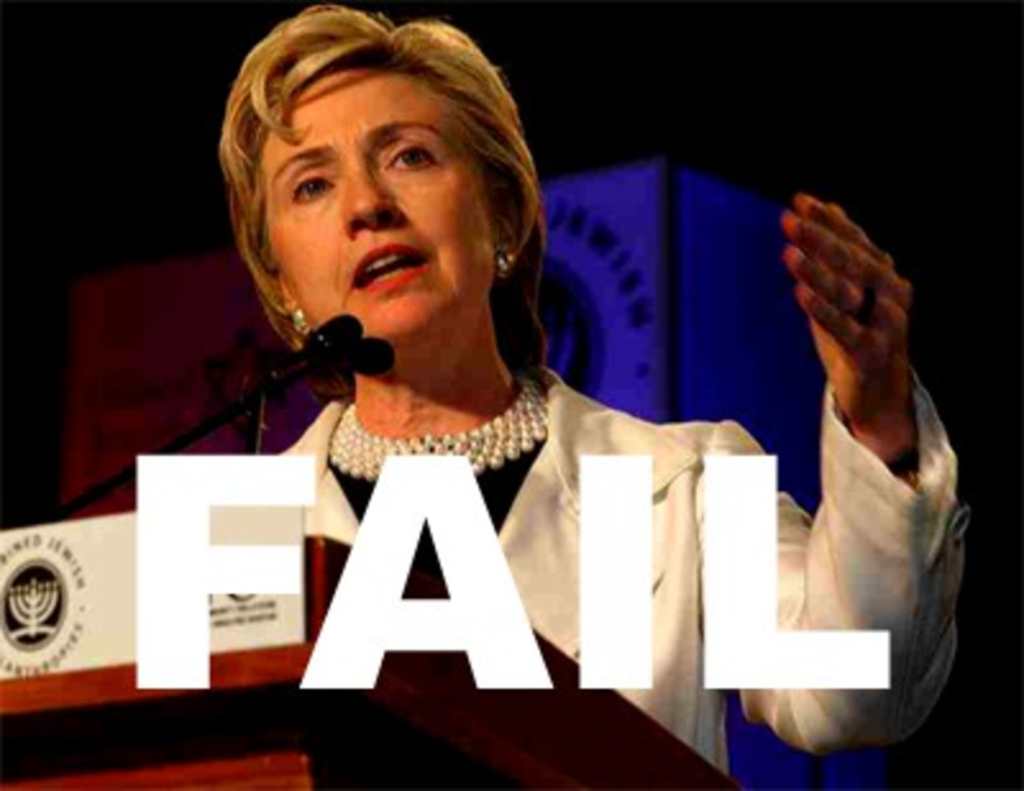 Hillary Diane Rodham Clinton, Will You Please Go Now? So, last night, Barry Obama wiped out all of Hillary Clinton’s Pennsylvania popular vote gains. %{[ data-embed-type=”image” data-embed-id=”57150c4b89121ca96b961c33″ data-embed-element=”aside” ]}%After weeks of nothing but Rev. Wright, bitter gun clinging, fake gasoline populism and then the well-timed return of crazy old Rev. Wright, Hillary Clinton actually managed to lose ground, while Obama made gains in every demographic constituency he’d supposedly alienated with all his elitism and secret Musliming. So, now can we see how the man campaigns without a 61-year-old, 185-pound lead slug tied around his ankles?

Also, how about NO?

The future of HVAC maintenance begins here: Hey, look! In two short years, the Kansas City, Missouri, School District gets a chance to regain full accreditation. State educators say Kansas City schools meet five of 14 standards for full accreditation — only nine to go! We totally need to start planning the big Accreditation Day party now, because these things sneak up on you the way the end of the semester sneaks up and you still haven’t learned multiplication tables.

The New King of LiveJournal: It’s really hard to make fun of E. Thomas McClanahan’s Midwest Voices blog, because I think maybe he’s kidding. Like, if you asked the writing staff of Hee-Haw to come up with an overly broad caricature of a conservative pundit, they’d produce something that looks like his blog’s top page. Here’s long, diving board-shaped screen grab:

“Steady improvement in Basra”? “Carving up al-Qaida”??? “Global Cooling”?????? It’s completely relentless in its ironic barrage of conservative shibboleths — there’s no way it’s real! He’s actually making fun of you for believing it. Not in an Andy Kaufman way, though. More like like Andy Milonakis. And you bought it! Sucker. It’s a thing of beauty, but the infrequent updates are going to cost McClanahan a couple of points on the Bristol Stool Scale — final score: Type 6.