What a relief! In case you were worried that last night’s Pennsylvania primary would result in a Democratic nominee for president, you can totally put your mind at rest. Sen. Hillary Clinton was elected president of Pennsylvania by a nearly10-point margin. A friend pointed out that Clinton bested Sen. Barack Obama among Pennsylvania whites by 20 points, so be sure to thank a white person today for the extended Democratic primary season that absolutely nobody is tired of to the point of committing messy, bloody suicide. Oh, did you want me to link to some results for you? Is there a URL for the existential dread that grows in the foundations of your soul like black mold? Because I can’t find it on Google.

Anyway, here’s what the political cartoonists had to say about last night’s results: 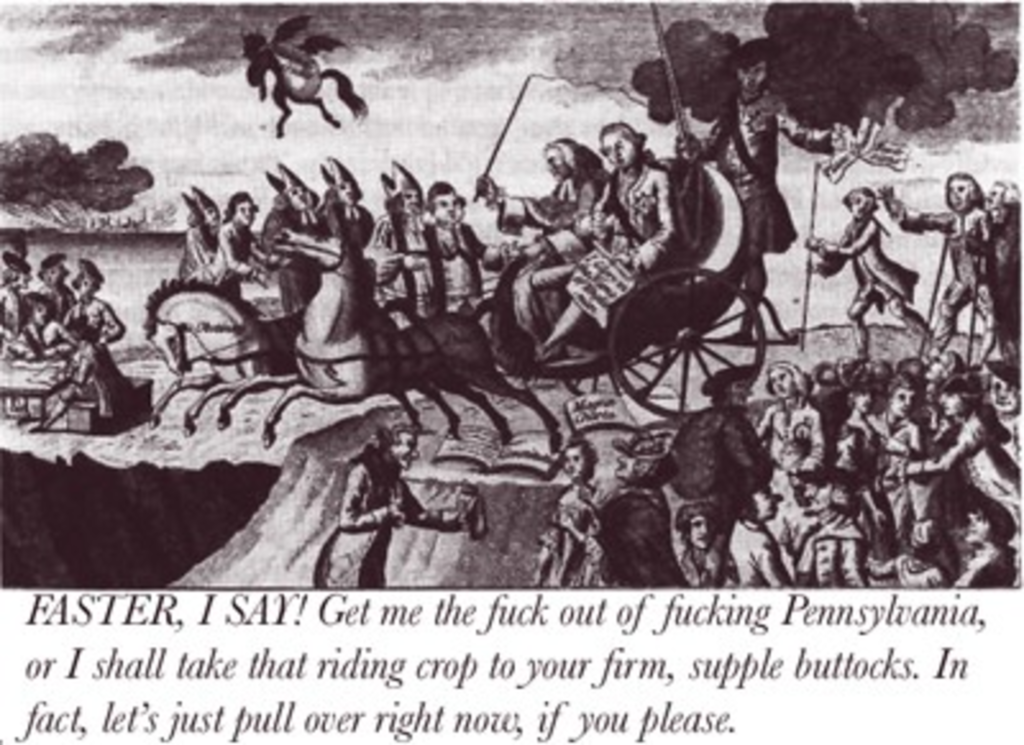 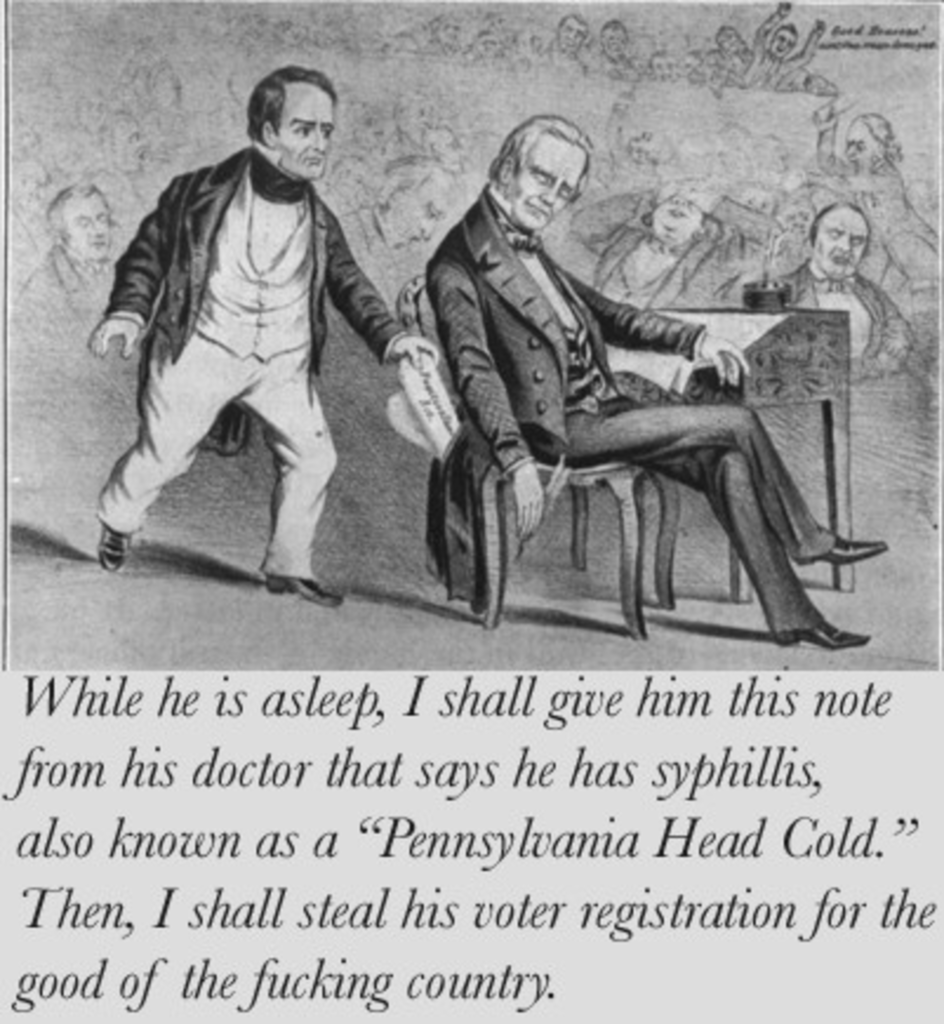 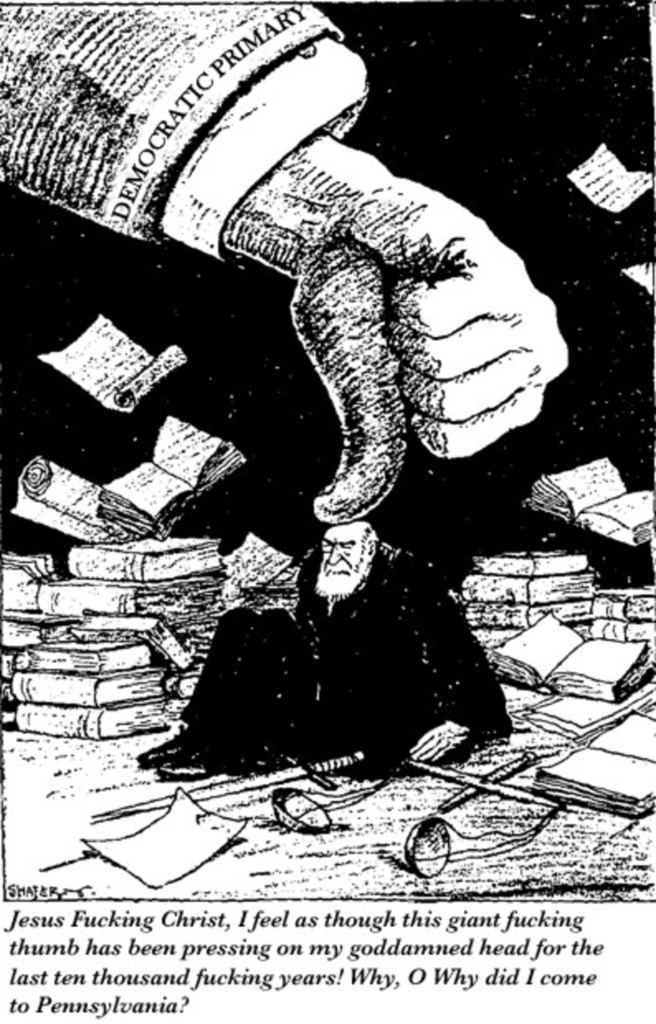 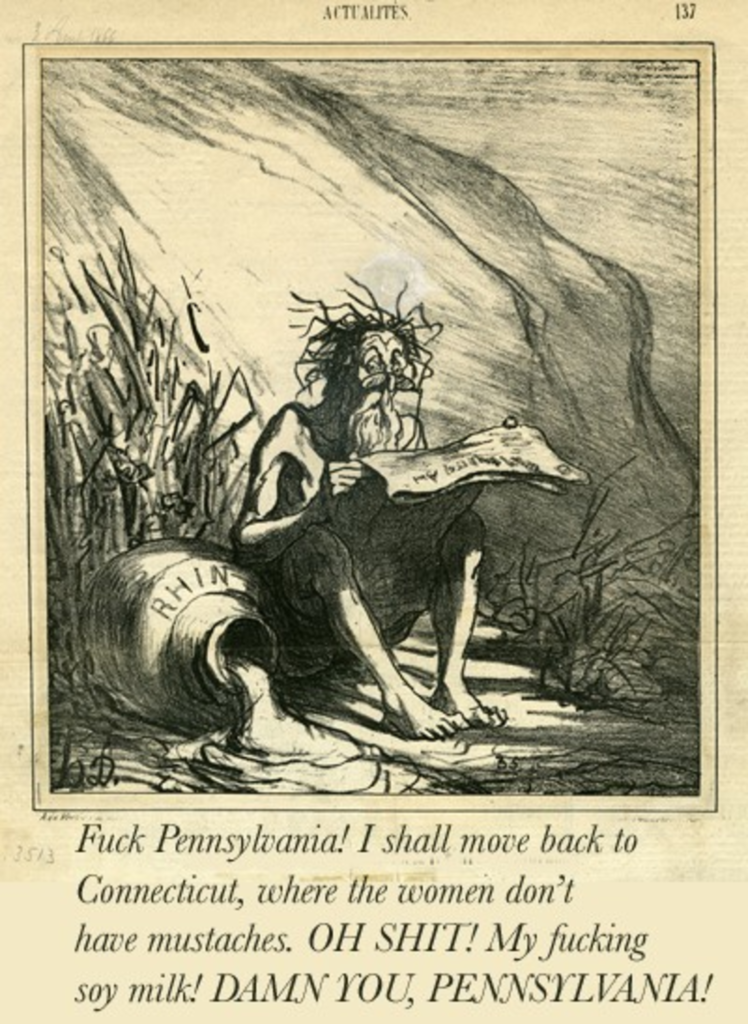 Excuse me, can we have the “Wine Her, Dine Her, 69 Her” Kids Menu? Apparently, the Chiefs have traded Jared Allen to Minnesota.

My Other Car Is Also a Hummer: When I read this, I said, “Five-dollars-a-gallon gasoline? B-b-but what will Stretch do without his Hummer?” Then I saw that they meant prices may hit $5 in California. I think we can all live with that one. On the one hand, California is pushing to improve fuel efficiency standards with or without federal legislation. But on the other hand, I blame the whole fucking state for Juno, Diablo Cody, Diablo Cody’s Best Screenplay Oscar and the hamburger phone trend sweeping the suburbs. In fact, if it will help speed things up, I’ll contribute to a gasoline fund that keeps Stretch’s Hummer idling outside Grinders whenever he’s not actually driving it. 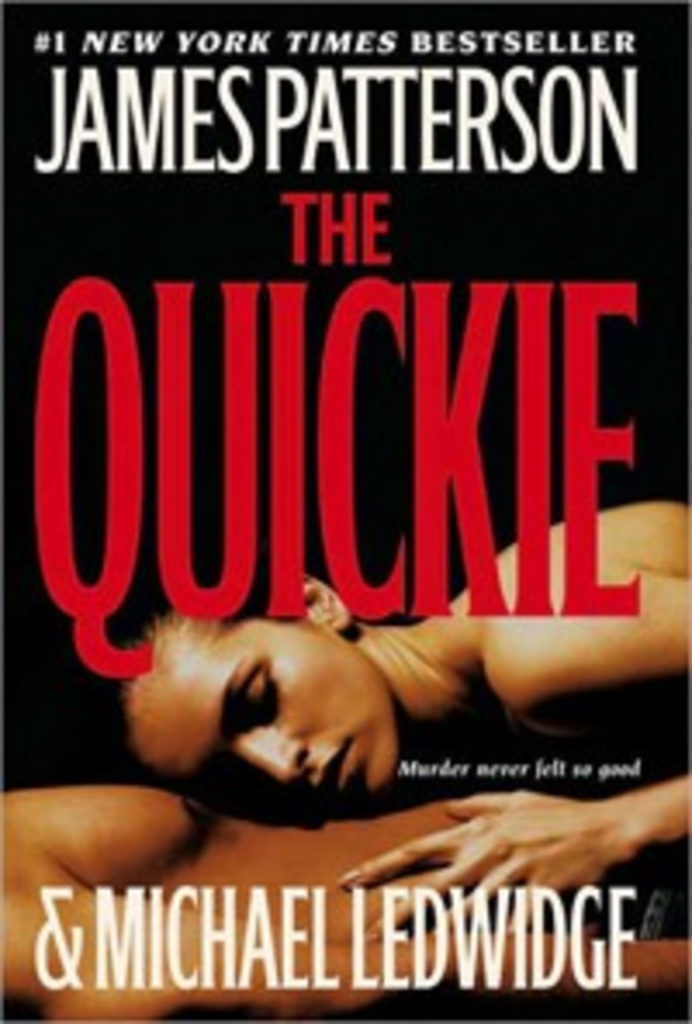 Worst Title Ever: I think it’s pretty clear that the worst title in the history of paperback thrillers is The Quickie, a book written by somebody named Michael Ledwidge, which has James Patterson’s name on it. I saw this on the book display at Costco and actually burst out laughing. Let’s stipulate that any term ending with “-ie” is a terrible title for anything that’s supposed to be suspenseful. LADIES, AM I RIGHT? So, thank you, James Patterson, for the hearty laugh at your expense.