I went to a Halloween party dressed in my street clothes, you guys. I am the cranky old man who needs to learn about the true meaning of Halloween, okay, shut up. Here are a few study questions:

Having framed the whole story in the form of a bulleted list of ambiguous questions, I’ve spared myself the embarrassment of having to actually tell the story, which would involve deploying Dave Barry-isms like, “WHICH WE SWEAR WE ARE NOT MAKING UP.” I’m letting YOU, the reader, decide if the preceding unbelievable thing happened, because I wouldn’t believe me either, if I told myself that story, and I have heard some crazy shit from myself. Now that The Office has weighed in on the whole Halloween Ledger Joker phenomenon, it’s probably like the new “Dane Cook Sucks,” which replaced “Carrot Top Sucks,” like, six years ago. I will try to be a better cultural firebrand in the morning. After the jump, election links and the funniest thing that happened this weekend. Click here or on the CLOWN PRINCE OF GOTHAM, you guys: 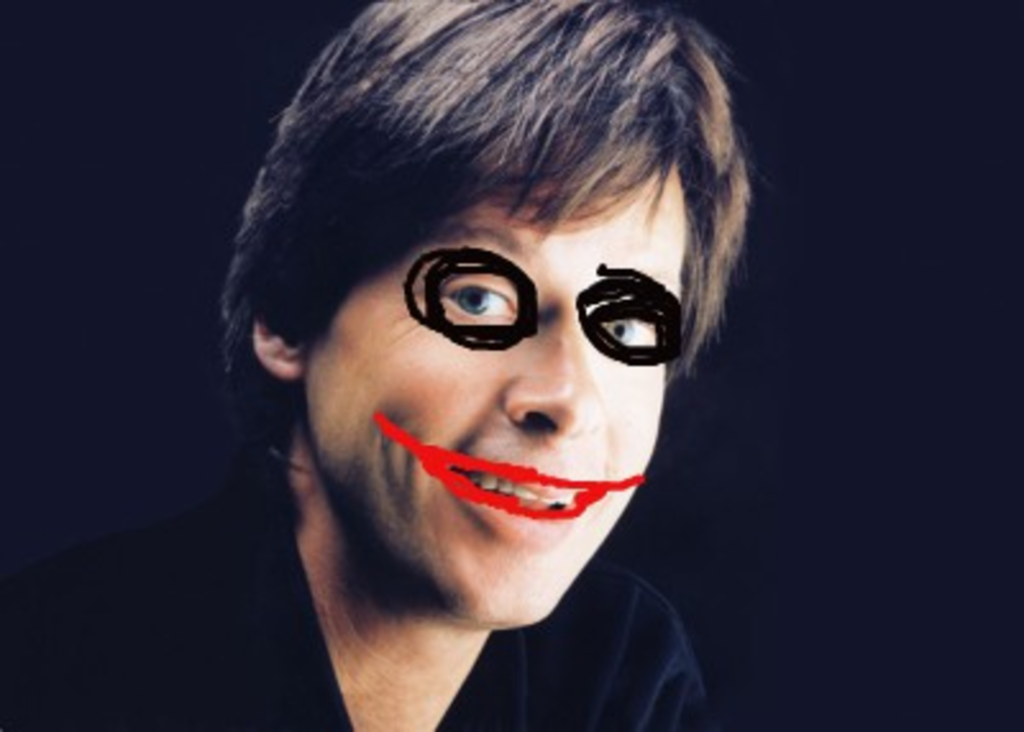