Fuck you, Grandma: You know how everything seems more competitive these days? Tougher job market, better-trained athletes, etc. But maybe we’re starting to carry it too far. Sure, a week ago everyone was talking about that woman who was on the toilet so long that she became a new species of human-toilet hybrid. Most people would probably say, “Wow, what a horrible story,” but the family of 85-year-old Hazel Byes looked at it and said, “Two years on the toilet? Hell, we can beat that.” So we end up with this story about how the woman was bedridden for eight years, lying in her own feces. Stories like this give me hope we’ll be able to challenge China in world economics in the next decade.

Fuck you, kid: I’m glad Mike Hendricks over at the Star‘s Prime Buzz says there’s a life lesson in getting banned from competition for Morgan Brown, the junior high student in Dearborn and winner of the Northwest Missouri Regional Spelling Bee. Brown was all set to compete in Washington, D.C., in the Scripps National Spelling Bee, but her school screwed up the paperwork and, whoops, she got kicked out for something she had nothing to do with. Hendricks notes that it’s “sad.” Thank God she’s learning that life isn’t fair and she’s not tough enough yet. Hendricks should really step in and have her oil-wrestle C.W. Gusewelle for her lunch money. 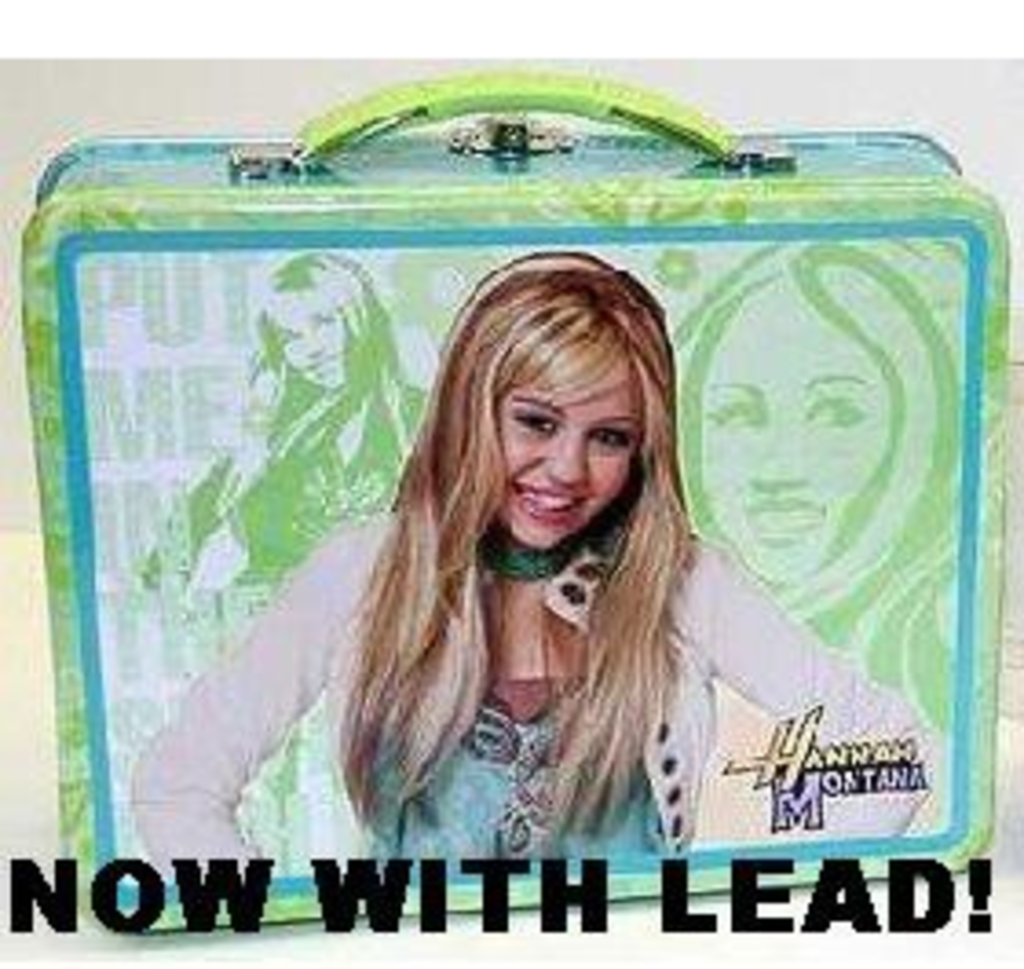 Fuck you, all you other kids: Luckily, we won’t have to worry about Brown’s younger peers growing up too soft, because Hannah Montana is around to get them started with life’s hard edges early. Sure, there was a lot of screaming and clawing and tearing of flesh to get tickets to the Sprint Center show, but that was mostly by the parents. The Center for Environmental Health released a report saying that at least nine of the pop star’s products have dangerously high levels of lead. This includes lunchboxes and baby bibs. So there’s another life lesson in those thermoses with Miley’s dead eyes staring out.

Fuck you, everybody else: The goal of all this is that by the time they’re old enough to get sent to the Middle East during what should be our 28th surge, long past the just-reached toll of 4,000 U.S. dead, these kids will be used to getting fucked around for no good reason and hopefully won’t expect an apology. And if anyone thinks otherwise, we’ll send them to Hannah Montana re-education camp.