Daily Briefs: Knocking down ugly rumors; some discussion of faith

Did you receive your used Bat’leth blessed by General Chang before his demise, or is it a designer piece you picked up in San Fransisco?

All hail the dark lord: Usually, I don’t talk about my religious convictions, but I’m considering becoming a Satanist as an alternative to my current faith of Toastmasterism, with which I’ve become increasingly disillusioned. I’ve never been a good public speaker, anyway, and now, thanks to some Church of Satan children that came to the door selling Crunch bars to raise money for a missionary project, I can see there’s a whole community of selfish reprobates just like me. Their dad waited in the car, drumming his black-nailed fingers and stroking his regulation Anton LeVay goatee in the rear-view mirror, while the kids evangelized about the tenets of their evil faith. They’re spreading the spooky doctrine of Lucifer among the native peoples of Columbus Park, using Crunch bars as delicious, chocolatey leverage. Really, really nice kids.

On the other, smellier hand, hardcore Satanism is just as transparently affected as the rockabilly lifestyle. Sure, you look cool onstage with your high-pile pompadour and flaming dice tattoos, but on Monday, you still have to go back to work at your loser telemarketing job, where you look completely out of context. It’s just like wearing pointy Vulcan ears to the grocery store. I’m an atheist most of the time, but I’ve been longing for a lost sense of community and belonging, like a girl, and the Plaza Toastmasters group just isn’t doing it for me anymore. All they ever do is tell me to quit mumbling and staring at my shoes, and to quit saying “fuck” so much. Those public speaking fancydancers can go to hell, as far as me and my potential new Satanist faith are concerned.

Anyway, after the jump, some stuff about Gov. Sarah Palin, who proved herself twice the Toastmaster that I am last night. Click here, or on the surprisingly adorable father of all lies: 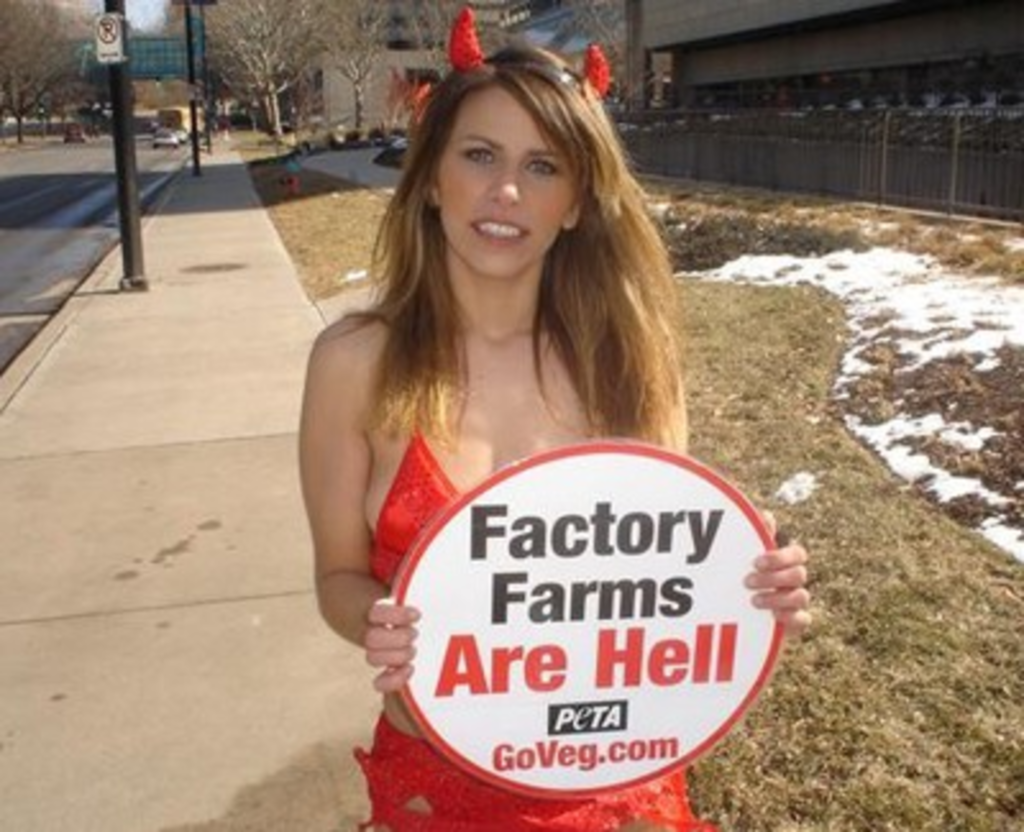