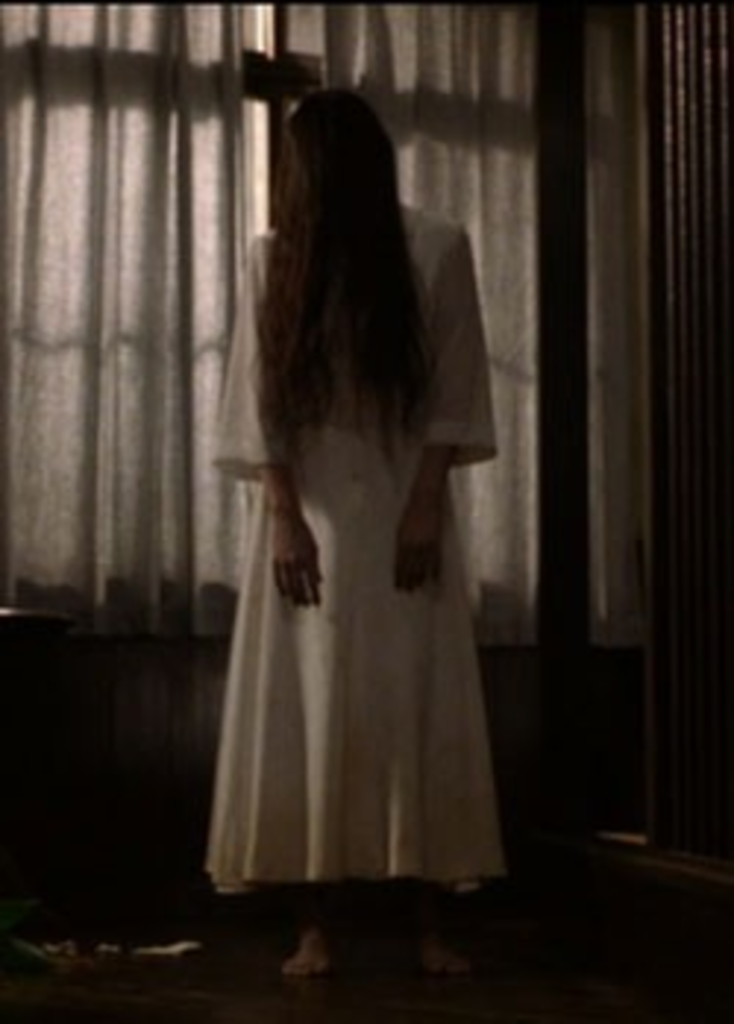 In a shock upset, vengeful spirit Sadako Yamamura crawled out of a West Virginia well and beat presumptive Democratic presidential candidate Barack Obama in the state’s primary in a landslide two-to-one victory. But Obama supporter former Colorado Gov. Roy Romer said it is now impossible for Sadako to overcome Obama’s lead. “The math is controlling. This race, I believe, is over,” Romer said in a conference call sponsored by the Obama campaign.

The horrifying Japanese wraith, who has campaigned across the United States on a platform of existential dread, vowed to continue unstoppably shivering and clawing toward the Democratic convention in July. 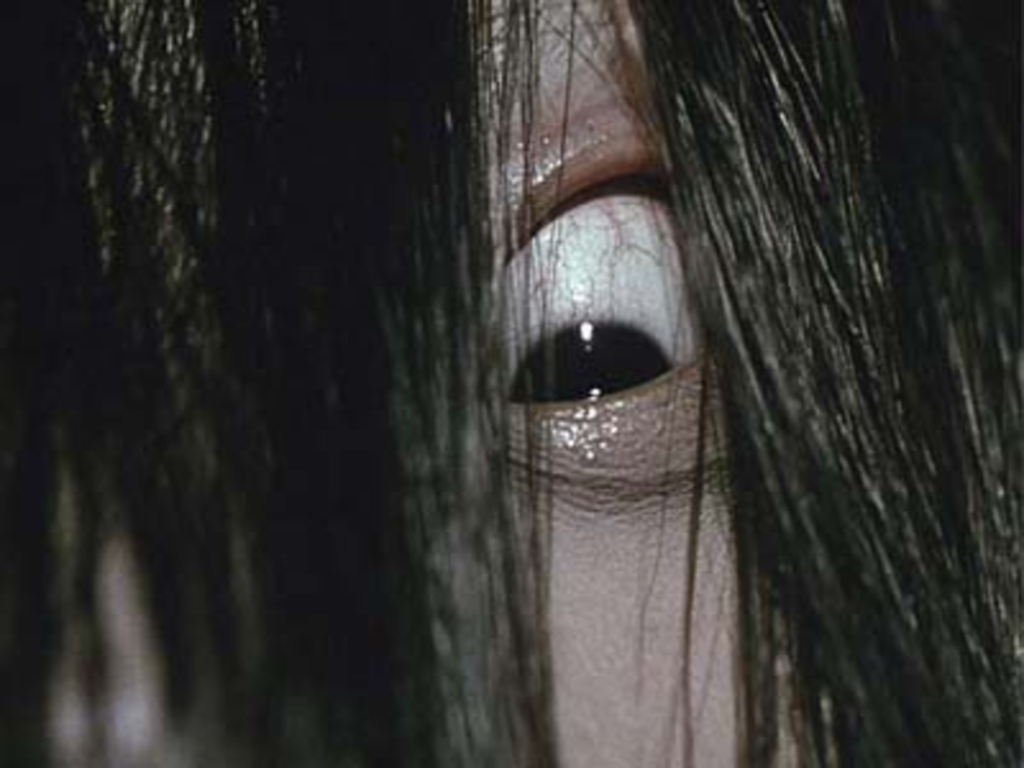 GOOD GUYS WIN IN 2008: Oh, my God, you guys, Democrat Travis Childers defeated Republican Greg Davis in a Mississippi special election last night — and it wasn’t even that close. For some perspective, that’s roughly equivalent to George W. Bush being unanimously elected president of Cindy Sheehan. But it’s so weird that analogies actually break down and you have to resort to surrealism and say that it’s like floaty apple bowler hat guy, train coming out of the fireplace. That’s according to Rasmussen polling, with a margin of error of floppy clock dangling off a tree branch. Here’s a preview of the next two nonsurreal paragraphs: I’m going to prove that the United States is transforming into France without resorting to math. 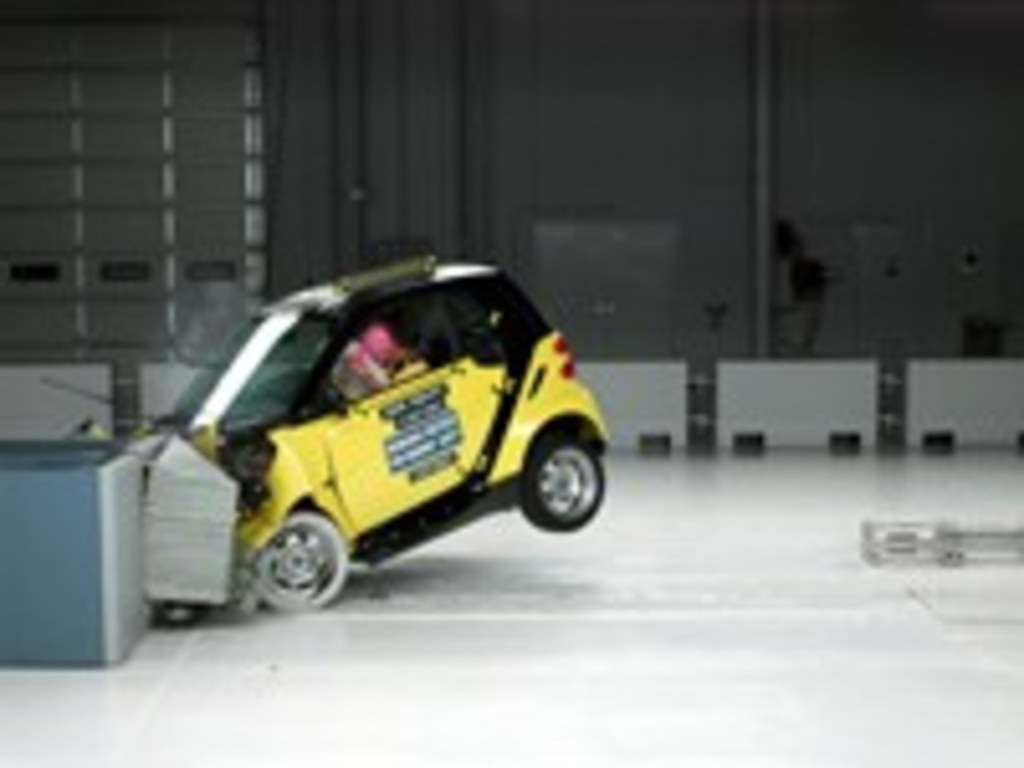 Put a mammal of the Felidae family and one of four “big cats” in the Panthera genus in your tank: Now that gas costs as much as something really expensive — let’s say it costs as much as the Complete Oxford English Dictionary, and filling up your car is equivalent to putting the Oxford English Dictionary in your tank every single week — American businesses and energy-independence think tanks are importing tiny little European cars into the United States, parking them under bright lights, and nervously circling around and poking at them. As it turns out, the Smart Car two-seater, which looks like a teeny, brittle deathtrap, is surprisingly safe, earning the top rating of “good” for front and side crash protection from the Insurance Institute for Highway Tests. So I guess there are still M. Night Shyamalan surprise endings in this crazy old Bruce Willis-is-a-ghost world.

The irony, of course, being that the very politicians who derided France in the runup to the war in Iraq, with their Freedom Fries and Freedom Toast and Freedom kissing undercover cops in airport men’s rooms, devised and implemented an energy policy that is actively transforming the United States into France. Because, listen, you guys, I saw Paris this one time, and that city is crawling with Smart Cars. Also, fuckin’ good bread. And in France, if you want a new heart valve, you just reach up and pluck it. There’s really only one drawback I can think of to our inexorable transformation into the new France: 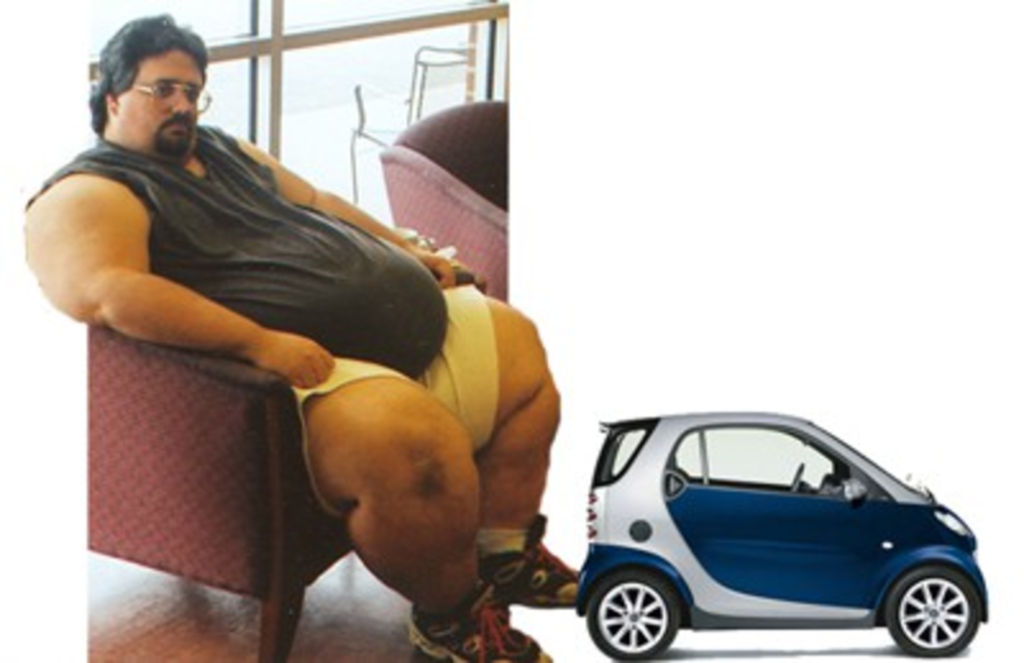 Cute-ass shit: Smoke the hamster can fit an amazing amount of food in her chubby little cheeks, and I could just die, this is so very, very precious: