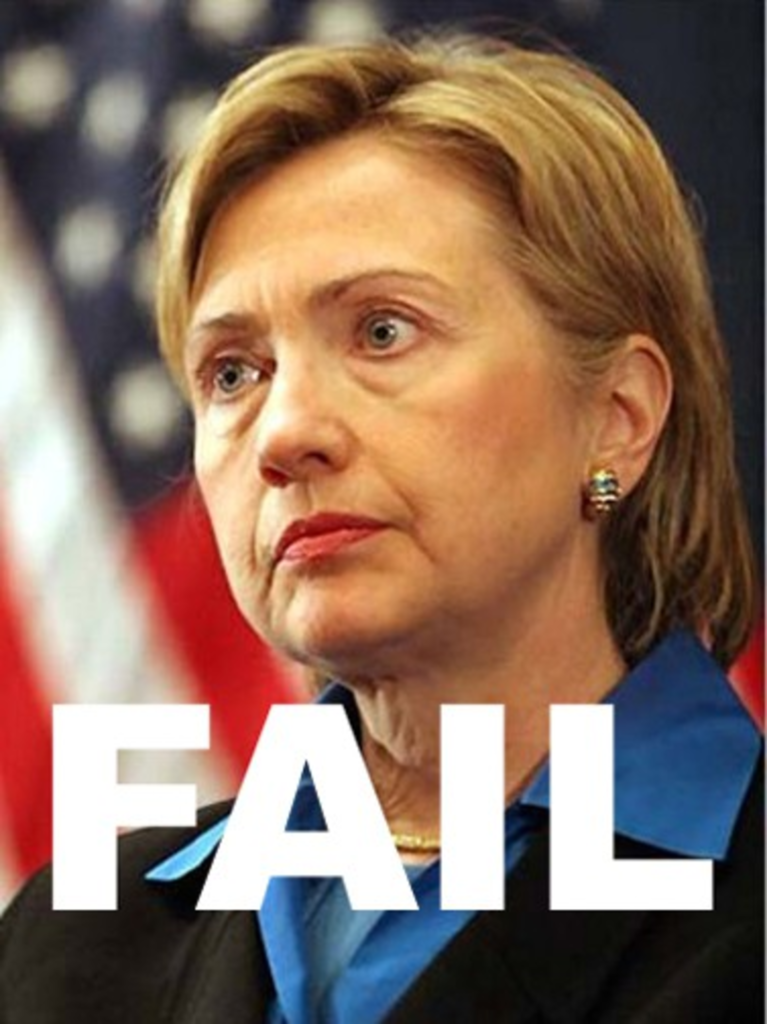 “I have a much broader base to build a winning coalition on,” she said in an interview with USA TODAY. As evidence, Clinton cited an Associated Press article “that found how Sen. Obama’s support among working, hard-working Americans, white Americans, is weakening again, and how whites in both states who had not completed college were supporting me.”

She’s citing this AP-Yahoo News Poll, which was taken back during the Dawn of Man, on May 3. Before Indiana and North Carolina. Hillary, you are literally the worst. And I work with people who will trample baby ducks in order to correct anyone using the word “literally” incorrectly, so I actually mean it. The list goes: Stickers on fruit, A Prairie Home Companion, accidentally sharting in public, Kevin Smith, Hillary Clinton. Gross, Clintons. Also, FAIL. 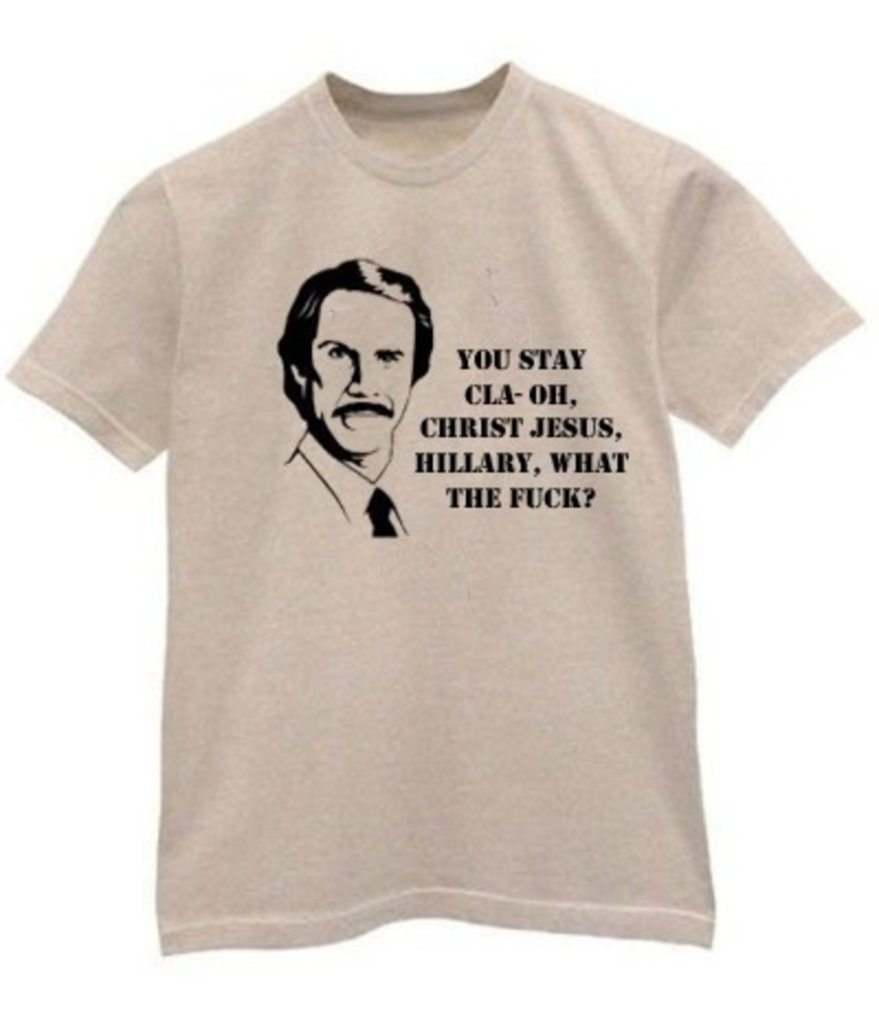 Your Pocketbook: As in, HAHA, you carry a pocketbook: Like a bunch of Tom Jodes, hard-hit American consumers are filling up their horse-drawn SUVs with salvage goods and generic macaroni from Aldi because of all the recession we aren’t having. %{[ data-embed-type=”image” data-embed-id=”57150c4389121ca96b960bd0″ data-embed-element=”aside” ]}%Story here. Don’t worry: Stimulus checks are coming! My finances are none of your business, but I will say that a close personal domestic partner of mine is an accountant, and she says we’re putting our free government money on our car loan rather than all the fun recommended by the Bush administration. Sorry for all the un-American debt reduction, Bush administration. You should have sent out nontransferable Playstation 3’s or something.

Deadly PhD… in DEATH! This report says that besides curing heart cancer and transplanting wieners and stuff, doctors are also the best at committing suicide. An estimated 300 to 400 U.S. doctors commit suicide each year. Y’know, that’s definitely the hardest part of being a doctor. What happens is, doctors go to medical schools that teach them about things like overdosing, so they know exactly how to do it. You guys, this is why knowledge should not be taught in schools. Way to go, medical school. We should all take a page out of the book that the state of Kansas won’t let you read because it doesn’t “teach the controversy,” and stop dispensing knowledge to students without a prescription from a depressed doctor. Do you know the causes, signs and symptoms of suicide? One symptom is being dead, so look out for that.