Making voting more like airport security: Like drunken sex and accidental conception, voter disenfranchisement begins in the parking lot outside Sidepockets, or, if you’re on a budget, at home. Sedalia Republican Stanley Cox wants to have a constitutional amendment on the August ballot enabling election officials to demand elaborate proof of identification and citizenship in order to vote in the state of Missouri. This is ostensibly about Mexicans, and — I guess — the fear that Mexicans will attempt to overthrow the United States by voting it out of office. It could happen! Remember when people were afraid of killer bees advancing across the American Midwest? That totally happened, too. We have to protect the virginal sanctity of the ballot, obvs, and disenfranchising actual Americans is just a side effect, like flipper hands on thalidomide babies.

Did I mention that every Missouri resident could potentially have to go diving for new state-issued ID before November’s presidential election? Remember back in the olden days when the Supreme Court was all “in love” with voter rights and probably, like, wanted to marry it? That is a thing of the past, along with midwifery and tipping your pilgrim hat to the scrivener. The current Supreme Court refused to overturn an Indiana voter ID law, and guess who was turned away at the polls during the Indiana primary? If you guessed “Illegal Mexican workers,” you’re close — just substitute the words “illegal,” “Mexican” and “workers” with the word “nuns,” and then refer back to the thalidomide flipper hands I cited in the previous graf.

Corncob-pipe-smoking Democrats speak: America’s future boyfriend, Barack Obama, does not have time to conquer West Virginia because he is going to be in Missouri on Tuesday. Besides, the sheer concentration of backward racist hill-folk in the Appalachian states makes it hard for an obvious Muslim terrorist elitist America-hater to achieve electoral victory. Here are some actual quotes from some of Hillary Clinton’s hardworking whites, along with some artist’s conceptions of what they might look like. 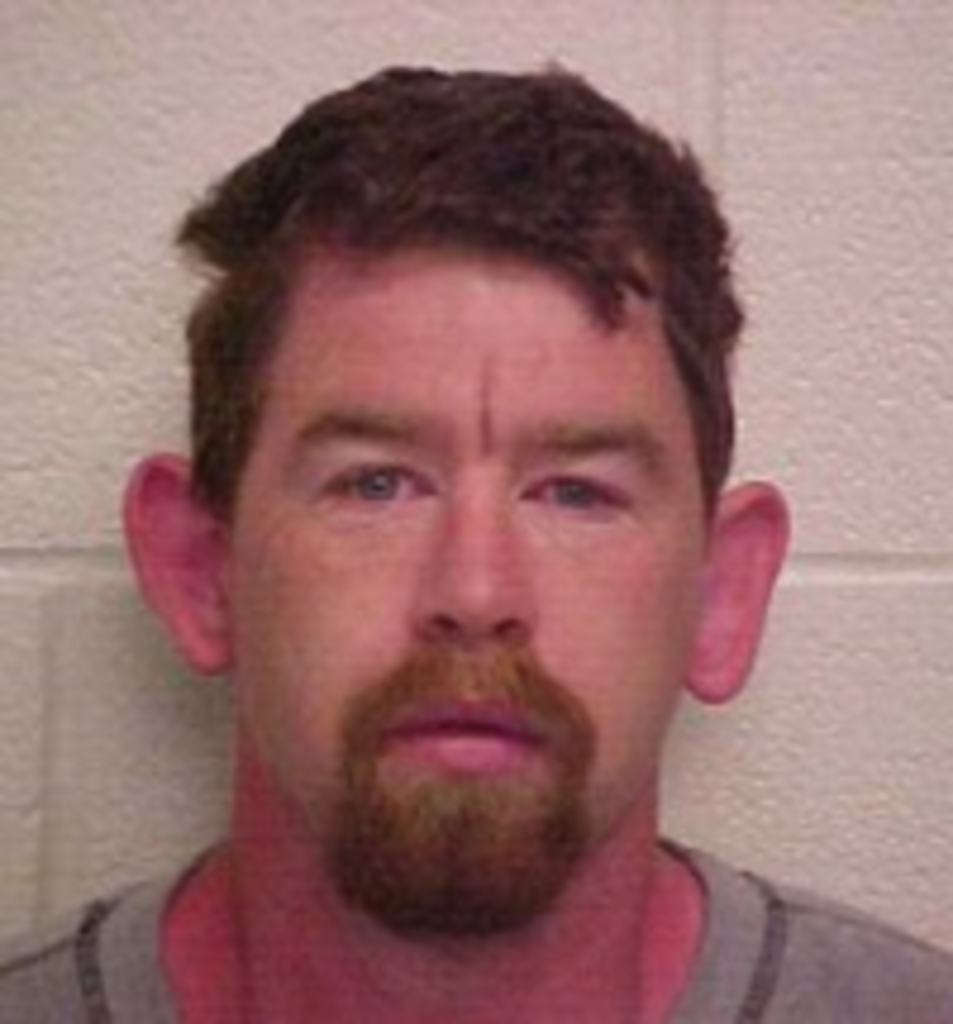 “I’ve got 50-some guns, and I wasn’t crazy about Obama’s talk about small towns … Besides, Obama just doesn’t sound right for an American president.” 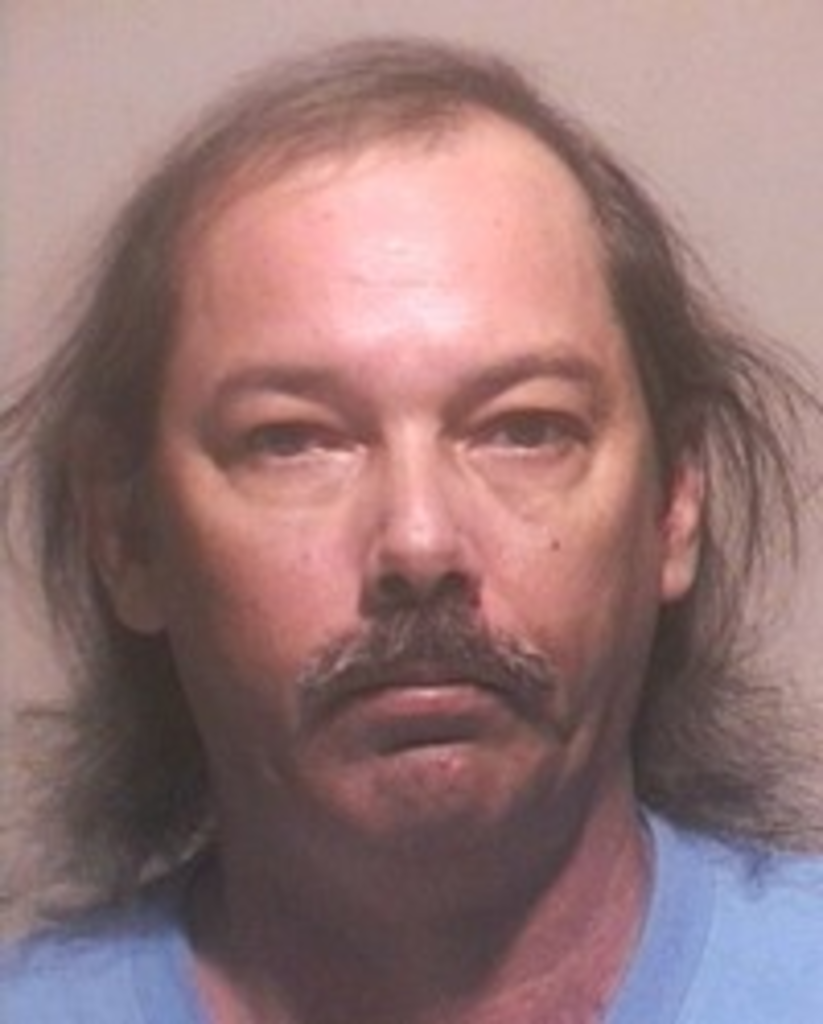 “Obama takes the cake because of, you know, who he is. [He has a] Muslim name … He’s just a mistake any way you look at him.” 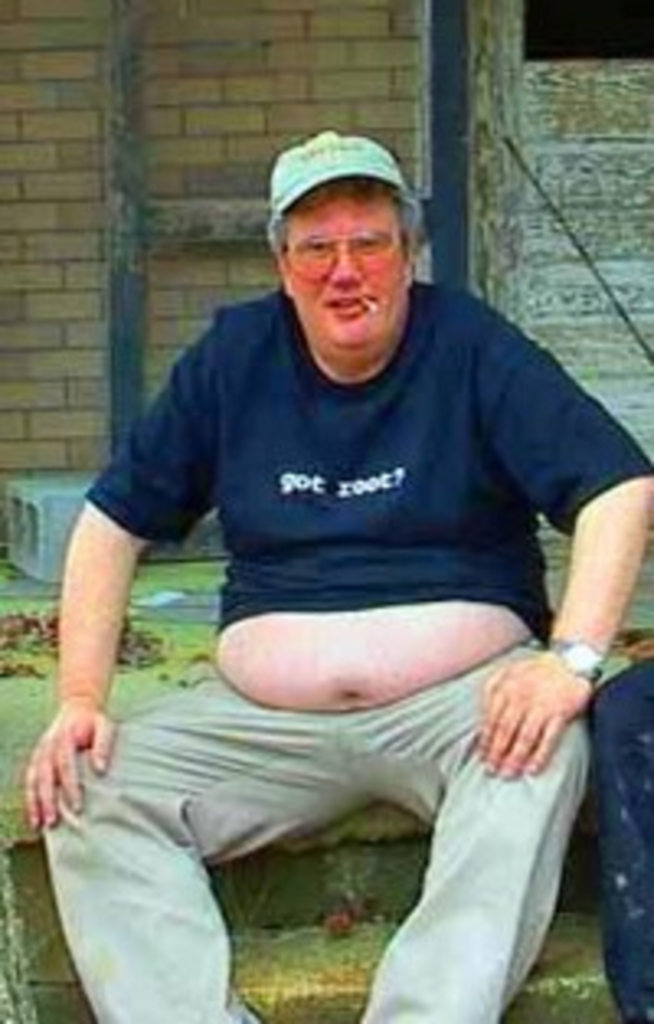 “Is he Islamic or is he not? I know he’s tried to talk about it but he hasn’t looked anybody in Wayne in the eye and told them.” 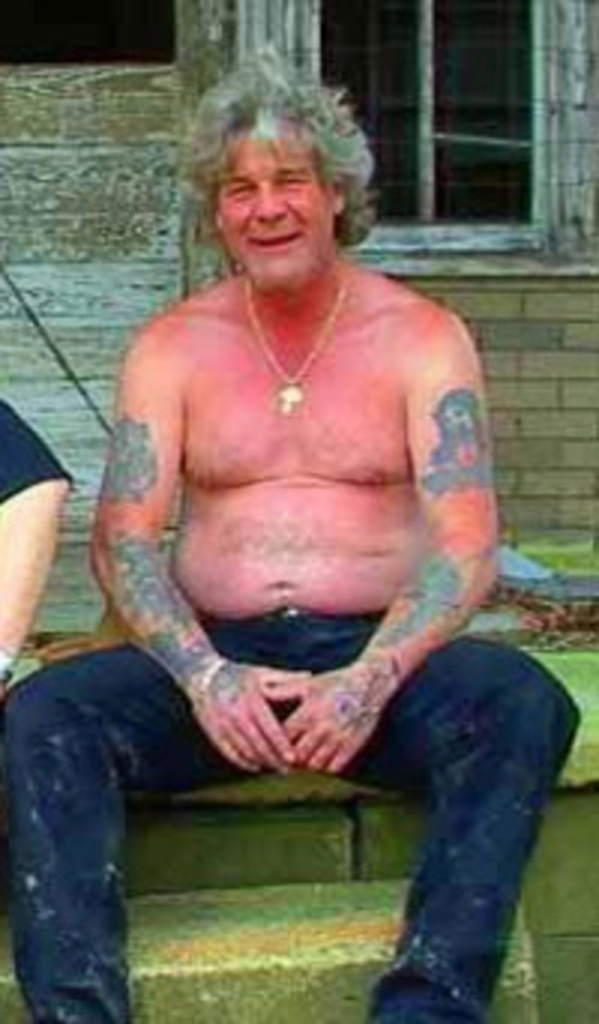 “I can’t stand him. He’s a Muslim. He’s not even pro-American as far as I’m concerned.” 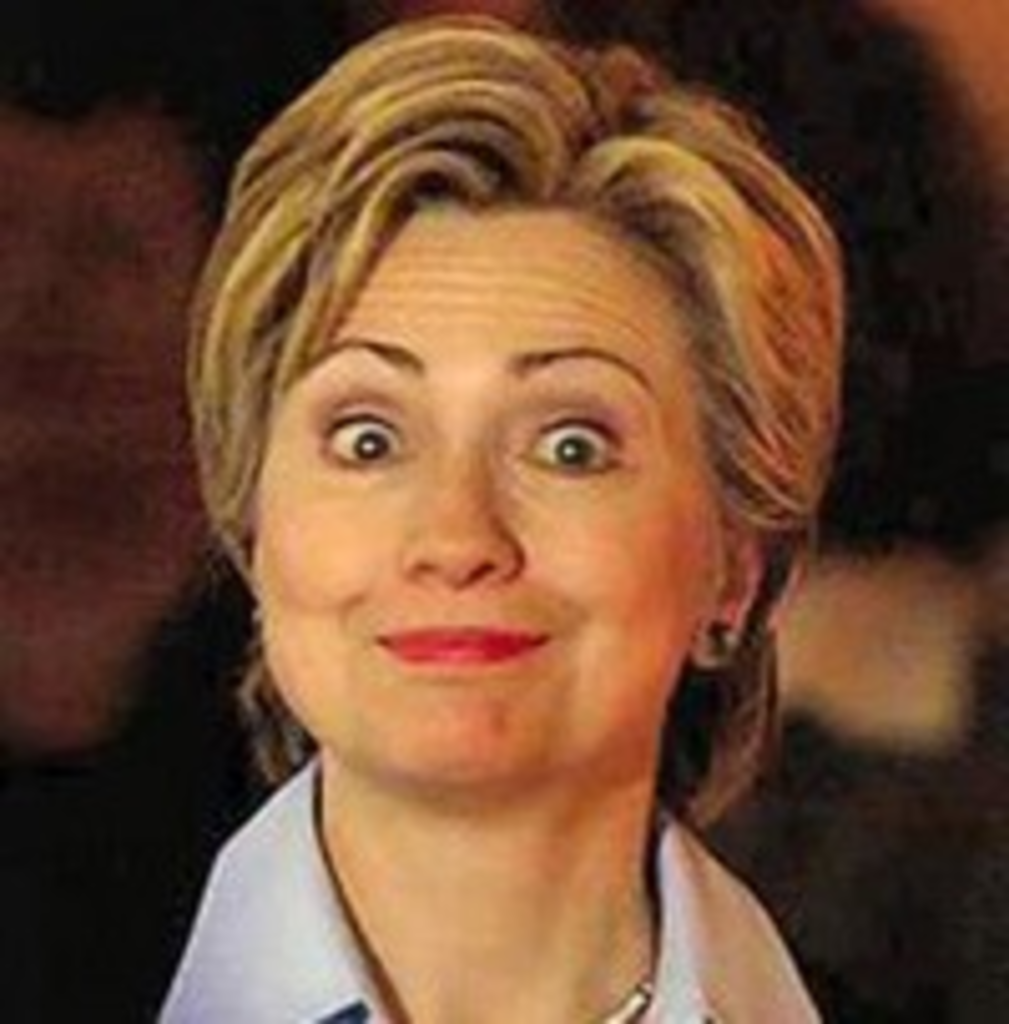 “Sen. Obama’s support among working, hard-working Americans, white Americans, is weakening again, and … whites in both states who had not completed college [are] supporting me.” 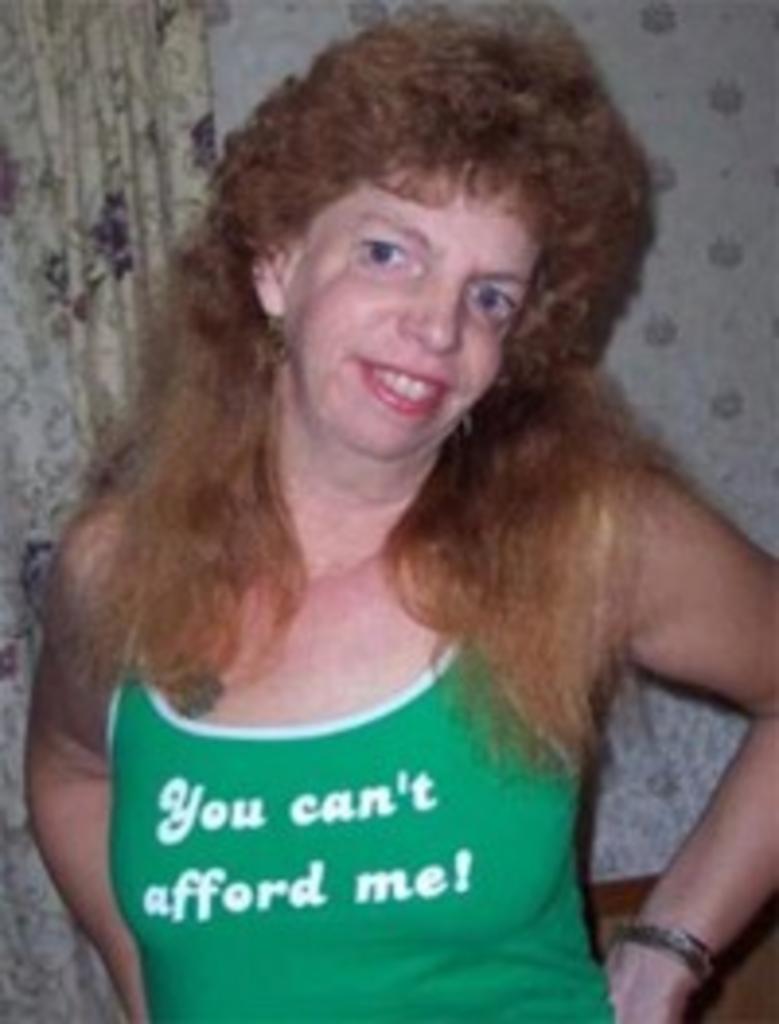 “His father was a Black Muslim Kenyan. His mother is a white atheist from Kansas. Barack was schooled in a Jakarta Muslim school … The Bible warns of the devil in sheep’s clothing. If you want to put the fox in the hen house to guard the chickens, then go ahead and elect Barack Obama.”

Your 28800-baud government at work: Broadband Internet access in the United States is a gigantic embarrassment, unless you take nationalistic pride in placing 15th worldwide. WHOOO! USA! Telecom deregulation has yielded a duopoly in America, while “socialist” countries — such as France — have a robust, competitive broadband marketplace. GO BACK TO FRANCE, FRANCE! Also, GO BACK TO FRANCE, CANADA, because even Canada treats broadband Internet access as a core infrastructure element, like highways and and aqueducts.

Hillary in the House: Do these people know they lost? I’m not a hateful man. Once, I gave some money to a hobo or a charity or something. But I sincerely hate each and every person in this video, particularly the shrill man-harpy at the beginning who’s so enthusiastic about women “cleaning up the house.” Imagine that you had to live with that guy, like, because of a court order, or something. And you had an ankle bracelet that electro-snitched when you strayed beyond a certain radius. And you had to hold hands with him. And he wouldn’t stop singing this song: