Oil of Old Ladies: Anchors Maria Antonia and Kelly Eckerman and reporter Peggy Breit are suing KMBC Channel 9, alleging that the station has discriminated against them because of their age and gender. Meanwhile, management allows Larry Moore to go around looking like he opened up the ark of the covenant, but we’re not supposed to talk about it or something. What’s gone unspoken in this whole debate is that WDAF Fox 4 sparkle stallion Phil Witt has NOT AGED ONE SINGLE DAY since I was a kid. Seriously, he must be harvesting stem cells from virgins and rubbing them on his petal-soft, lily-white skin. Because that will completely halt aging, you guys.

Taking a handsome cue from pretty Phil Witt, my plan is to age gracefully until I’m 45 and then start pretending to have Alzheimer’s, so that I won’t have to work at all. YES, that’s Medicare fraud. What are you, Judge Reinhold? The nurses at the retirement community that the government will be forced to provide for my care will all come to the realization that “Mr. Packham’s sundowning and wandering behaviors ease if you let him play BioShock on his XBox, but he starts punching if you take the controller away.” But I realize Maria Antonia’s long-term career goals are totally different from mine, and I hope she gets all that worked out.

After the jump, I blatantly pretend to confuse James Dobson with Fred Phelps, PLUS: The abrupt rejection of my application to The Kansas City Star‘s Midwest Voices blog. Click here or here: 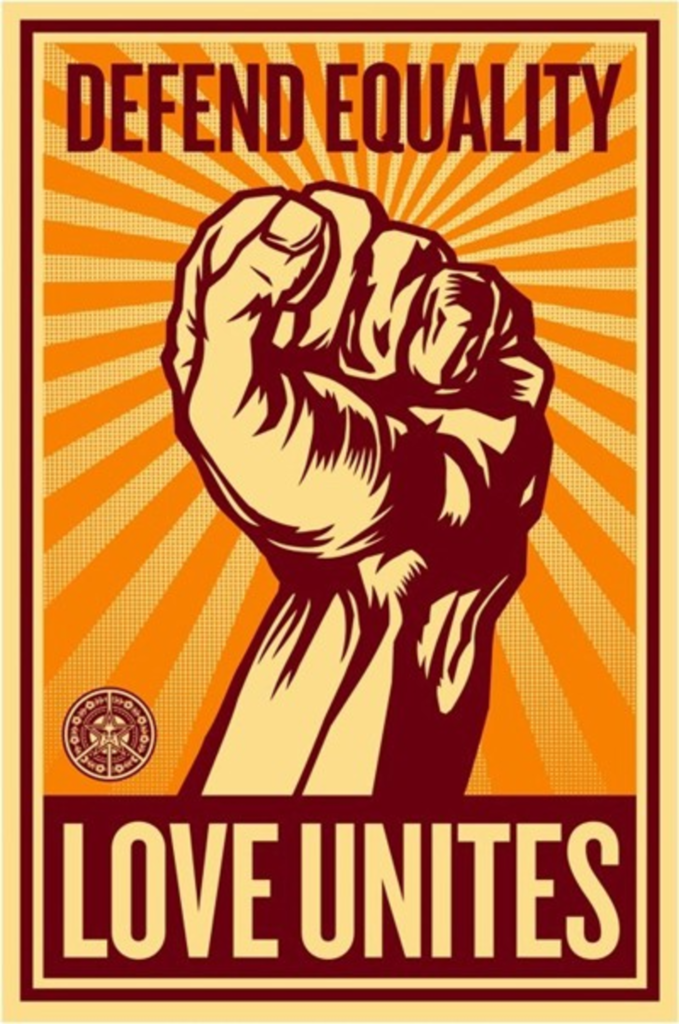