Daily Briefs: Be Afraid of, and for, the Children

BE TERRIFIED FOR THE CHILDREN!

• In a potentially lethal collision of trucks and children, a pickup truck rear-ended a stopped school bus in Kansas City, Kansas, injuring 10 students. Remember: School buses don’t have seat belts, and I understand that children have soft little fontanelles where their skull bones have not yet ossified. That’s what a local news broadcaster might be inclined to call a deadly combination. If you’re allowing your children to ride to school each morning in the district’s yellow death machines, I hope you’ve been paying the premiums on their Li’l Colonial Fidelity Tiny Tyke term life insurance policies.

BE TERRIFIED OF THE CHILDREN! 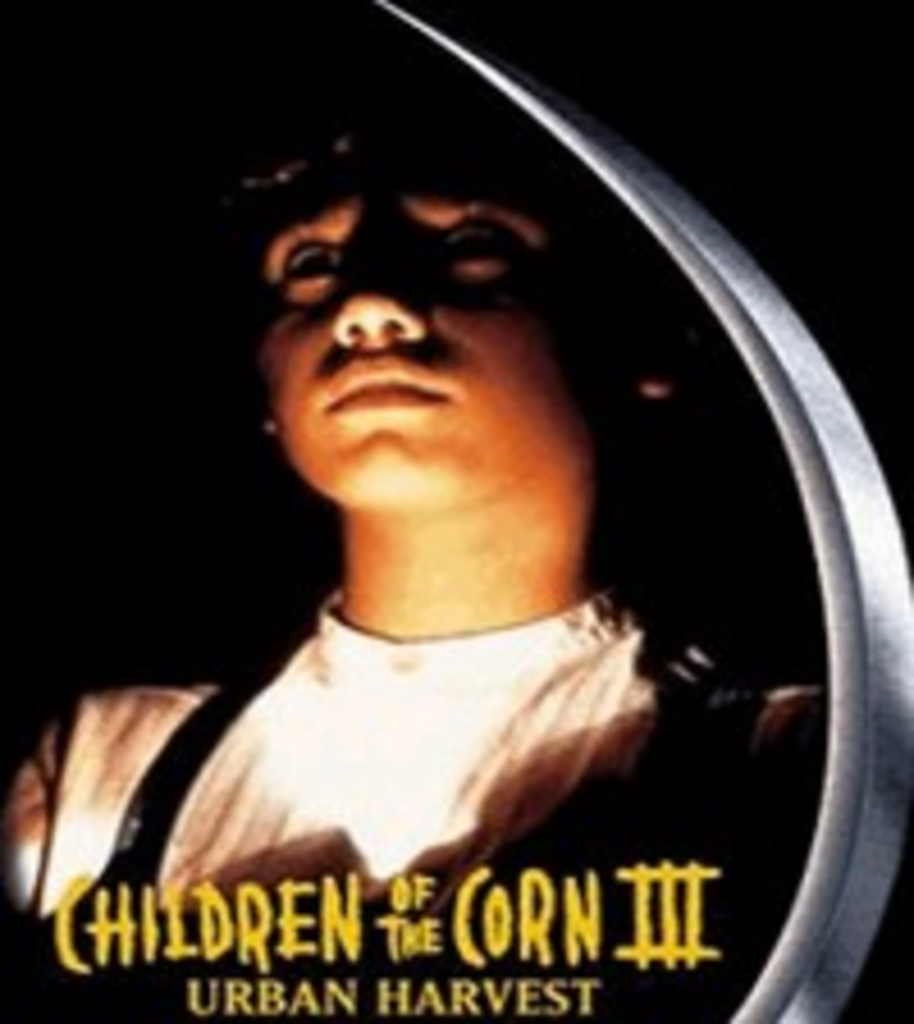 • Jacob Jett, the Independence teen who allegedly hired hit men to kill his parents, apparently had some grown-up gambling debts. Could your children have gambling debts? Be very, very afraid of your children, because I swear to Christ, they are coming for you. If you’re afraid that your child has a gambling problem, call 1-888-BETS-OFF, or screw it, just wrestle him to the ground and pin him until the police arrive. Although he’ll probably kill you and escape.

BE TERRIFIED FOR THE VIRTUAL CHILDREN!

• Christopher D. Snyder, the Lee’s Summit firefighter accused of attempting to entice a simulated internet teen into illegal sexual activity, pleaded guilty. This is why you should be terrified for the virtual e-children. If you cyber-prick them, do they not iBleed? The victim in this case was an undercover law enforcement officer, but it could just as easily have been a living, breathing 14-year-old girl loaded up with societal narratives about brave, strong firefighters and their sexxxy fundraising calendars. If you live near a fire department, or you’re afraid your house might catch on fire and attract the attention of firefighters, you should protect your children with firearms. Please note that your children are extremely likely to find your firearms and accidentally kill themselves, in which case you should be terrified for them. Unless they use those firearms to deliberately kill you, in which case you should be terrified of them.

BE TERRIFIED OF THE CHILDREN! 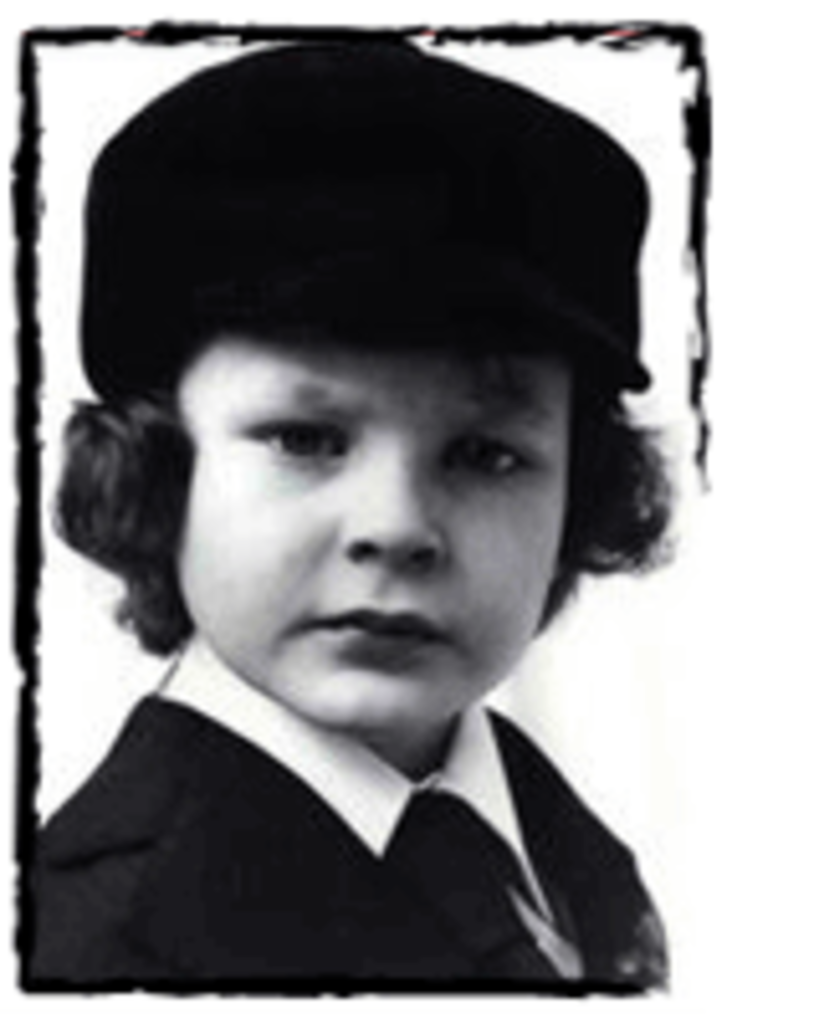 • Jackson County prosecutors charged three teens with robbery. Police suspect that they were members of a gang tied to a good dozen robberies. This is why kids should not be allowed to congregate in unsupervised groups. If you see two or more teens standing in proximity to one another, assume they’re hunting the deadliest prey — humans. Retreat in an evasive zig-zag path, keep your head low, and look for the nearest policeman. Firefighters should be avoided.

BE TERRIFIED FOR THE CHILDREN!

BE TERRIFIED OF, AND FOR, THE CHILDREN! 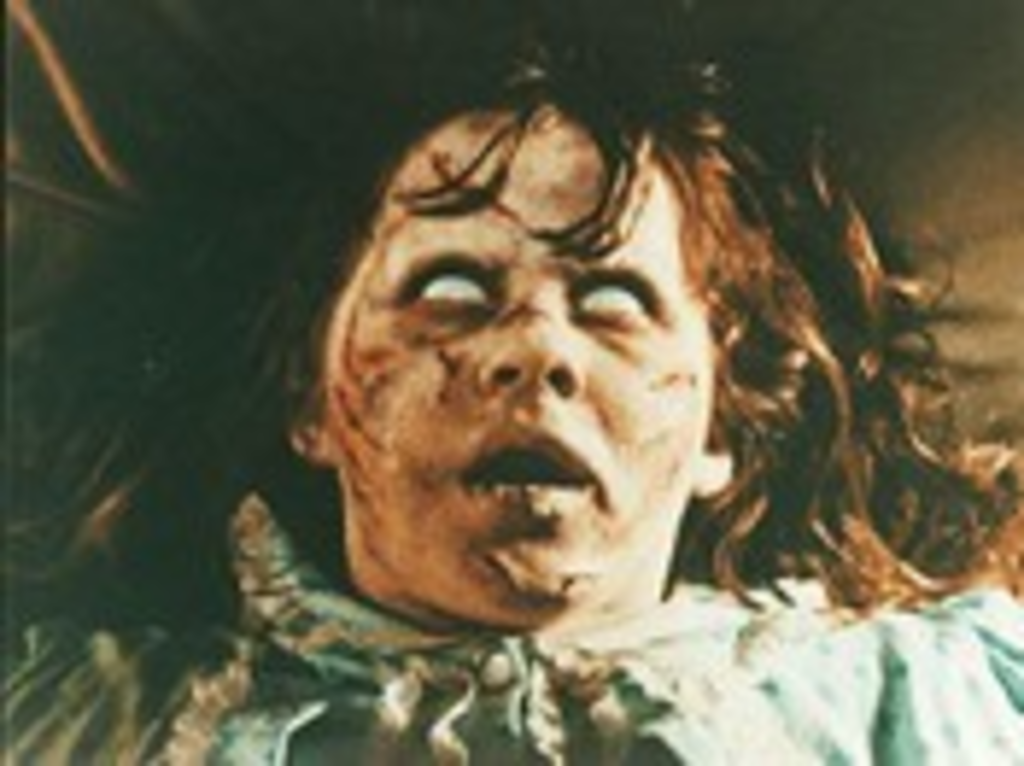 • Three Independence boys were hospitalized after taking what KMBC Channel 9 describes as “too many boxes of Benadryl.” The story does not specify how many boxes of Benadryl are safe to take at one sitting. Two? Three? Benadryl overdose causes sedation, highs and hallucinations. Which is why you should be absolutely terrified about all the advertising pharmaceutical companies do on Nickelodeon. However, the story quotes a doctor saying, “You can become combative, start punching people — punching doctors and parents and nurses and friends.” If your child exhibits any of these symptoms, you can legally shoot them because they now meet the legal criteria of zombies. Remove the head or destroy the brain.