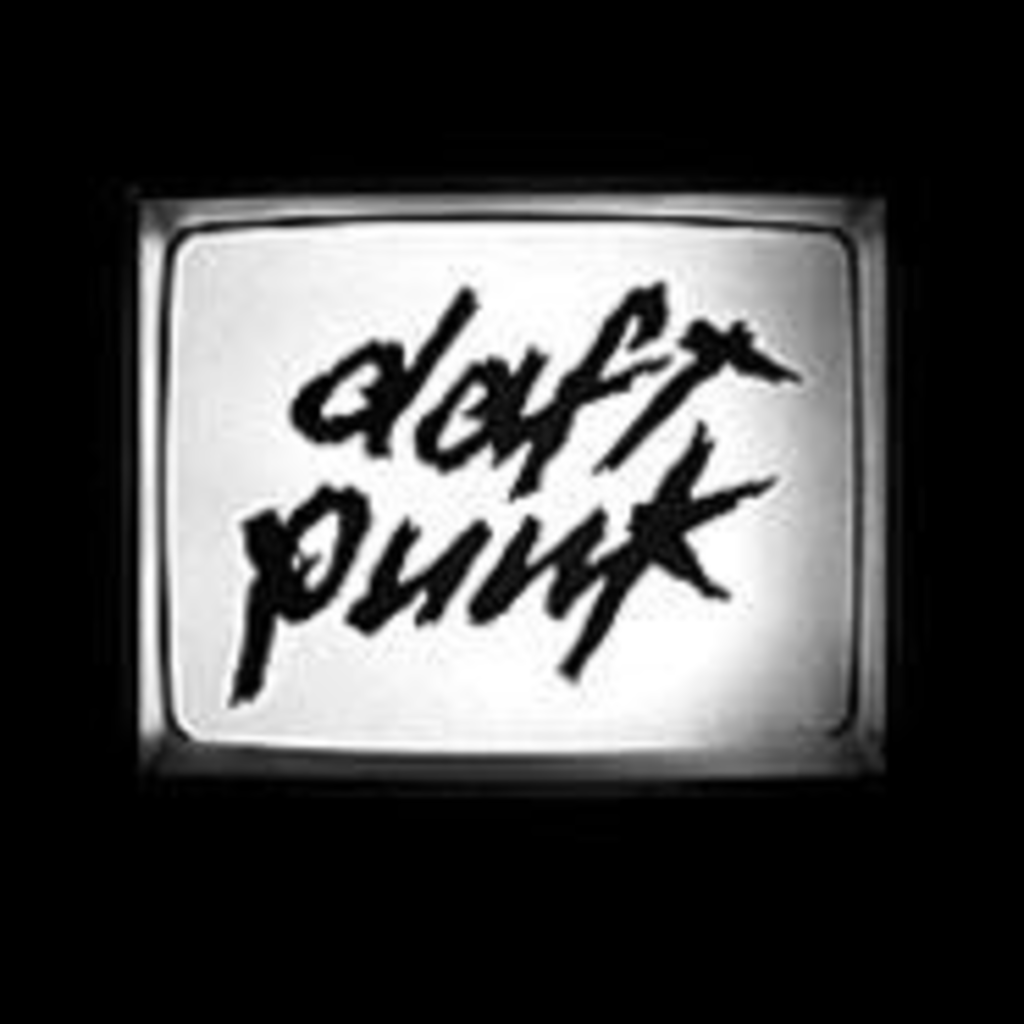 On its third studio album, Daft Punk lays on the irony as thick as the distortion. Ditching the glittery nouveau-disco textures of 2001’s Discovery, the French duo renovates the gnarly crusts of tweaked noise that animated the best cuts on its debut disc, Homework. They loop absurdly rudimentary synth riffs and rhythms with an obsessive-compulsiveness that will drive many nuts but will please DJs who favor tracks that leave soot on dance floors.

The title track, coming on like a warped version of Discovery‘s “Harder, Better, Faster, Stronger,” sets the tone with a vocodered singer repeatedly intoning the words “human after all” like a frog-throated robot. The self-explanatory “Robot Rock” reiterates the disc’s inhuman theme but adds AC/DC guitar crunch. “Emotion” is saturated in startlingly insincere sappiness. Like the rest of Human, it’s so unemotional that it becomes unbearably poignant — which has always been the great paradox (and humor) of Daft Punk’s music.