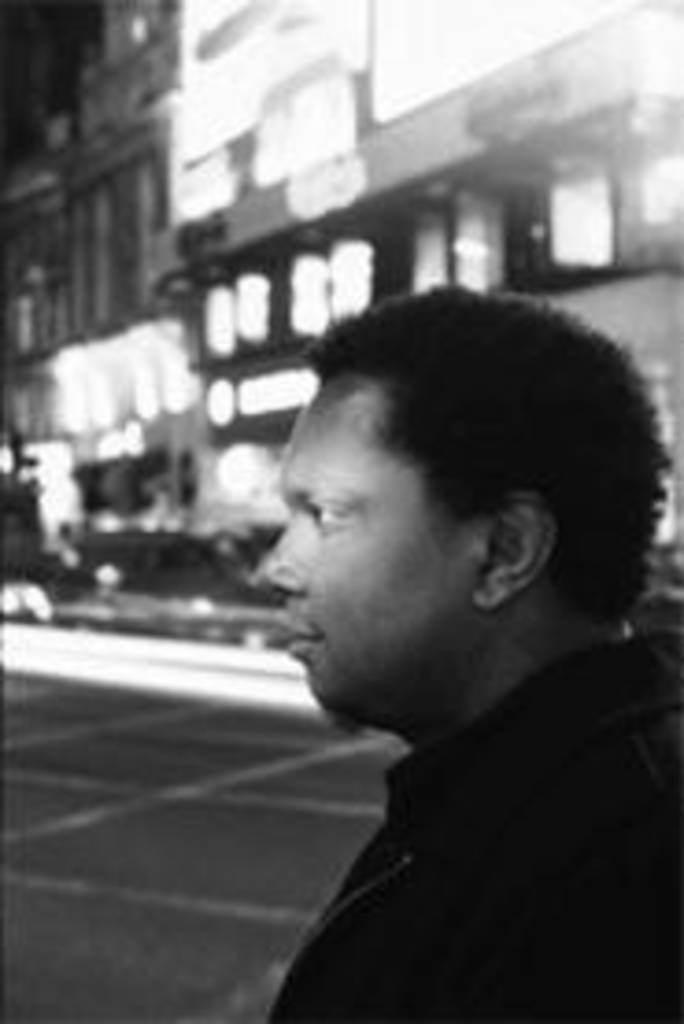 Last week, Donald Glaude hosted a lingerie party in Seattle that included Playboy playmates as guest DJs. Even though the lineup at the KC-area event known as Cyclone lacks a certain titillation factor, Glaude will act exactly the same, jumping when his low-end-driven crescendos reach their climaxes and making expressions more befitting a rubber-faced physical comedian than a mixing master. Glaude picked up an electric bass and grooved along with George Clinton records in his early years, but he soon decided that spinning house music was a more efficient way to bring the funk. Hive, a dreadlocked California native whose riff-studded jungle track “Ultrasonic Sound” merged perfectly with futuristic action on the Matrix soundtrack, co-headlines the bill. One of the more versatile DJs working, Hive constructs kaleidoscopic sets that range from hip-hop breaks to chill-out ambience to aggressive drum ‘n’ bass. A relay team of local talents passes the beat baton from 8 p.m. to midnight or so, after which the touring titans pull anchor-leg duty until 3 a.m.