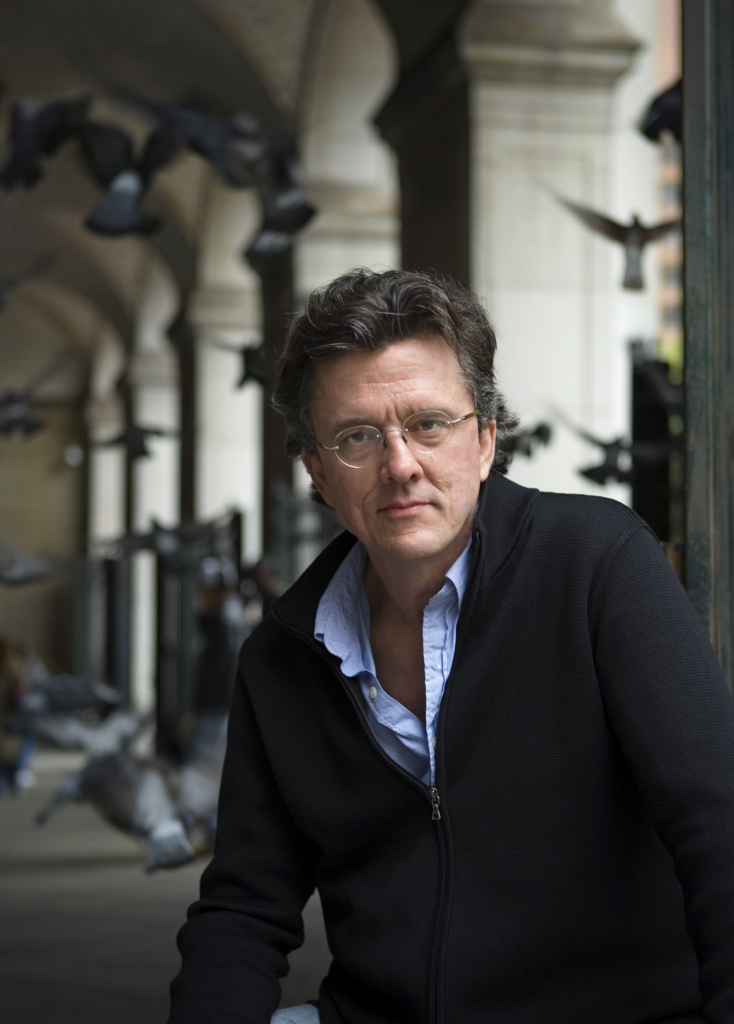 Kurt Andersen has been a keen observer of American cultural history since 1848. Not that he was alive then. While researching his historical novel Heyday, he began noticing how facets of our modern life were sprouting up as far back as the 19th century. Andersen, host of the Public Radio International show Studio 360 (Thursdays at 8 p.m. on KCUR 89.3) and columnist for New York magazine, will put history in perspective at 6 p.m. tonight at the Nelson-Atkins Museum of Art (4525 Oak) when he presents “History Doesn’t Repeat, But It Rhymes” for the Mary Atkins Lecture Series.The lecture’s title comes from a Mark Twain quote. Like Twain, Andersen enjoys observing that “interesting and/or important things have resonance through time, even though there’s a generation that thinks writing started in 1988.”In the 1980s, Andersen co-founded the subversively funny Spy magazine, which took aim at America’s biggest cultural icons. The Internet, Andersen says, makes a modern Spy impossible: “We created it in the last decade that magazines had a wide swath of public attention. The Internet changed that, although there’s always room for great satire and mischievous journalism. Thank God for Jon Stewart and Stephen Colbert.” To order tickets, call 816-751-1278.