Cultural Analyses: The Misfits as Jersey Icons; Bruno as WWE 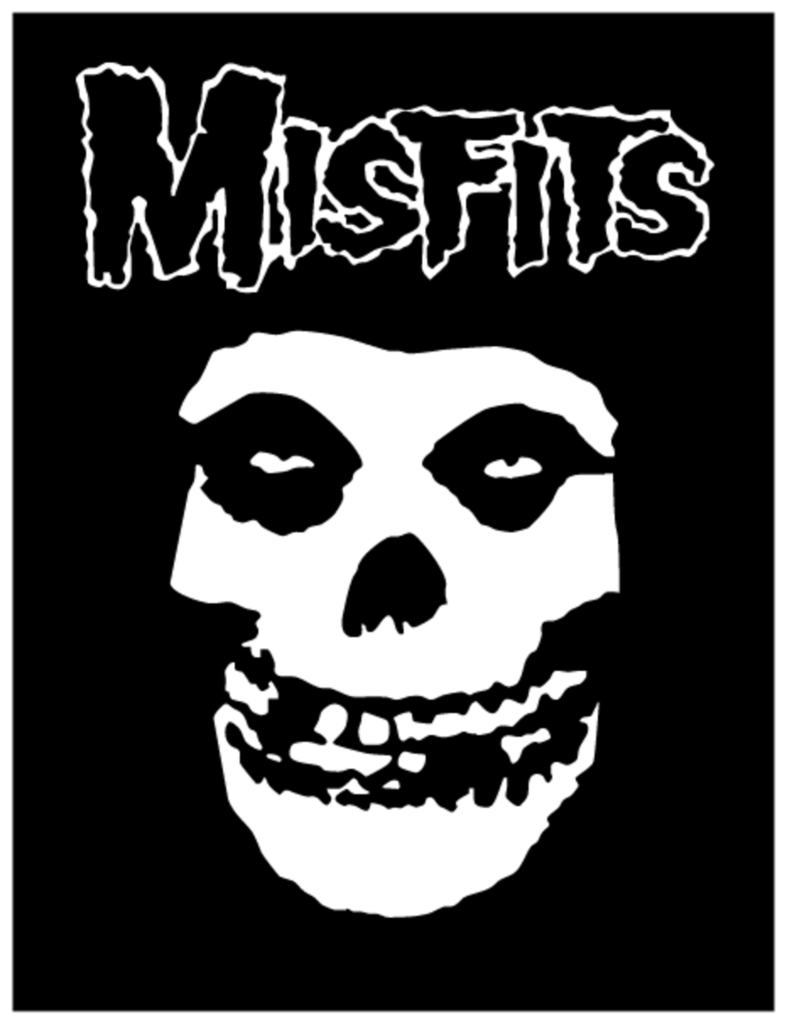 These are the two best analyses of popular culture you will read this week—possibly this month, possibly this year. Idolator writer Jess Harvell recently responded to an article in The Guardian by Alan McGee entitled “Why Bon Jovi are mythic New Jersey artists.” The final line of McGee’s editorial is this:

“Bon Jovi are easily one of the three creators who have made New Jersey a place of inspiration, creation and expression for those seeking universal salvation and hope.”

The other two are Bruce Springsteen and the Sopranos. Harvell’s retort is that New Jersey is:

“a low-com-denom black hole that compresses all culture into easy-to-swallow baubles, a theme-park-cum-sitcom vision of suburbia that hides its urban poor behind a screen of faux-wood picket fences, et cetera”

Thus, his assertion is “The Misfits Are The Most Mythic Of All New Jersey Artists.” I agree. He makes a compelling argument which, when distilled, comes down to “New Jersey is emblematic of a culture that’s given up on progression.”

Now, along those lines, Jim Emerson of The Chicago Sun-Times asserts “Bruno is WWE wrestling.” The article takes a while to get going, meandering as it does through various critical responses to Bruno. However, when Emerson finally gets to the point of his article, in the final paragraphs, he says what seems to be Sacha Baron-Cohen’s modus operandi: 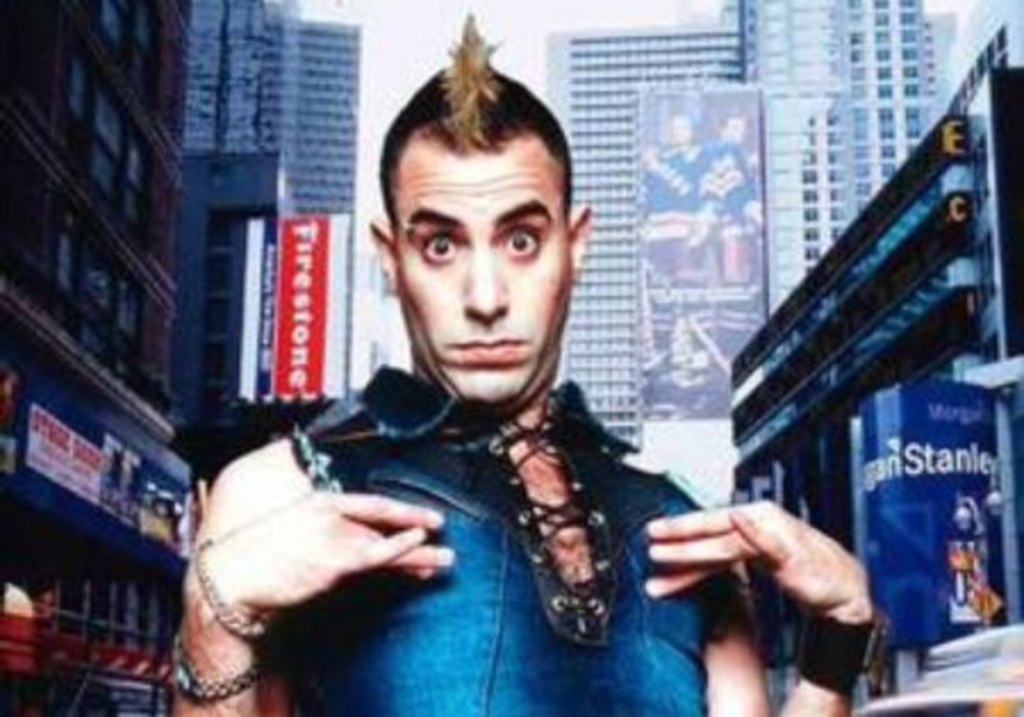 “Basically, I think Brüno is a variation on the character of the heel in wrestling. Though not explicitly a “villain,” he has virtually no redeeming or appealing characteristics (all he wants is celebrity) apart from his outlandishness.”

That much can be said of Ali G or Borat, as well. It becomes even more intriguing when you realize that Cohen is tight with WWE superstar John Cena. Well, yeah—when you figure in that, you realize that Cohen has applied the principles of basic thuganomics to interviewing techniques, and created a hybrid that appeals to an even greater audience. While Cohen initially operates under the radar, attempting to interview without people discerning his true purpose, he will then flip the paradigm.

Namely, he’ll do a hand stand and teabag Eminem.