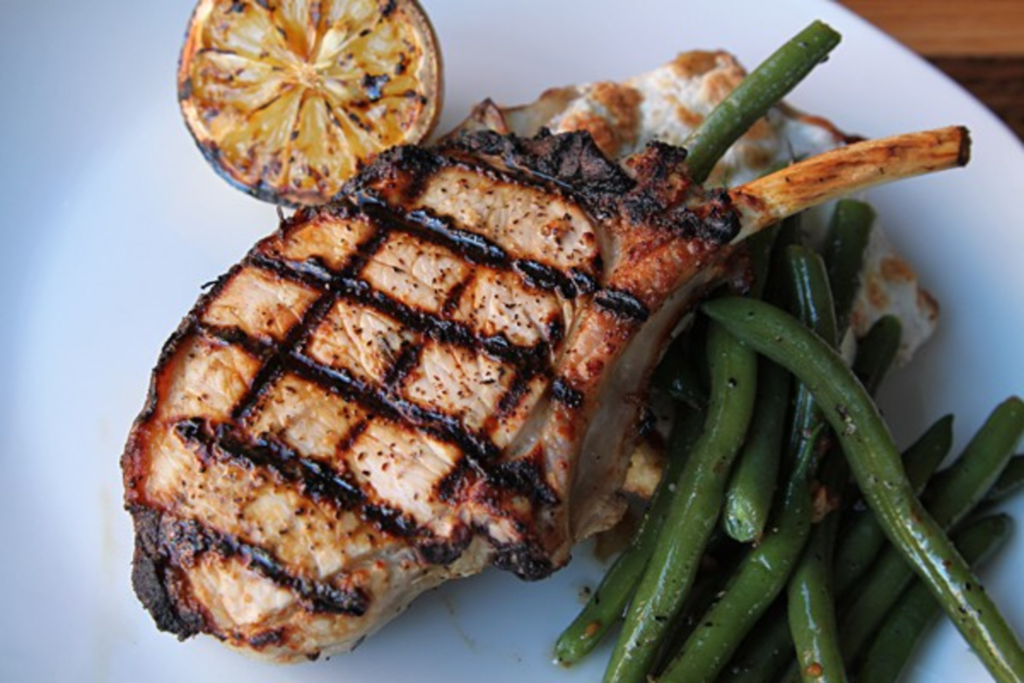 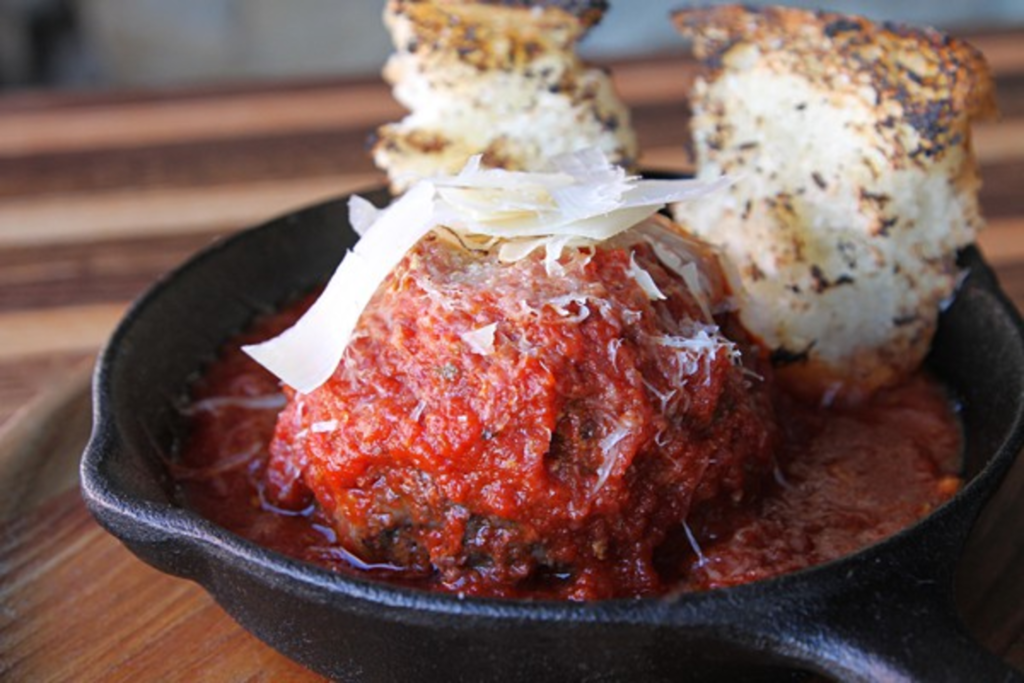 Some private homes in the metro have dining rooms bigger than the one inside the five-table Cucina della Ragazza. But not many restaurants feel more like a person’s home than this new Italian deli and café in Westport.

You could say this month-old venue — the name roughly translates as “kitchen of the young girl” — is the dining room, recreation room and hangout of owner Laura Norris, who navigates the space with a dancer’s grace and the nervous energy of a fussy Italian mother. She watches every plate that comes out of the kitchen, sees every cocktail poured at the bar, notes every face of a potential regular.

She may already have a few. Norris had envisioned her specialità gastronomiche as a casual place to pick up sandwiches or salads during the lunch hour, drink a glass of wine after work, or get together with friends for dinner. But those five tables are already going for a premium on weekends, when it’s reservations-only and every stool at the bar is taken before 5 p.m. I stopped by at that hour on a Saturday (two stools became available when a couple left to see a movie), and before an hour had passed, every possible place to sit was spoken for — including the raised hearth for the gas-powered fireplace.

Most of the folks on the eight bar stools were groupies genuflecting before celebrity bartender Missy Koonce. Until she begins rehearsing a show in March, the actress and former co-owner of the late Bar Natasha is Norris’ guest mixologist on Thursday, Friday and Saturday nights. Koonce is a whirlwind in the cramped space behind the bar. That Saturday, I saw her keep a very funny monologue going as she muddled fresh mint and lemon in a cocktail shaker to concoct a martini of her own invention.

“It’s for me,” announced the woman sitting to my left, whom I recognized as a successful home renovator. Koonce was about to pour the martini into a glass when the businesswoman let her iPhone land hard on the bar. “I’m getting all these texts, and I’m not interested in any of those people,” she said.

Why stare into a smartphone when you can watch the people around you? Cucina della Ragazza’s tables are squeezed into the narrow corridor between the bar and that stone fireplace (which Norris discovered hidden behind panels of drywall after signing the lease last summer). The room imposes a certain intimacy among diners, and it can be claustrophobic at first. But even at its loudest and most packed, the restaurant has a congenial vibe that trumps such irritants. And the food mostly works.

There are just three starters — called spuntinos, a kind of Italian tapas — all of them tasty. I like the brawny half-pound meatball that comes in a cast-iron pan. And the bresaola, a sheath of cured beef tightly wrapped around a few leaves of spicy fresh arugula, is a welcome sight. (It’s not a common appetizer around here.) The third, crostini spread with pastes of white bean or arugula and walnut, is unexciting. A space that favors bar patrons deserves a good antipasto plate. (Norris says she plans to add one, her mother’s version, in the spring.)

Norris and chef Nick Summers (most recently of Remedy) have created two menus, lunch and dinner, that overlap slightly. Summers has a real talent for soups; the sausage artichoke zuppa I tasted at lunch was boldly seasoned but comforting, and a luscious squash soup (made with vegetable stock) was too rich to finish in one sitting.

Summers’ grilled, lemon-brined pork chop, moist and thick next to a slab of cheesy russet-and-sweet-potato gratin, is one of the best dishes on the entrée list. Also well considered is the eggplant parmesan, coated in a hearty sugo that’s subtly distinct from the tomato sauce made for the meatball. Neither sauce is sweet, and each is made with a different variety of tomato.

After that exceptional eggplant, I was disappointed by a bowl of fettuccine with shrimp. The gummy pasta was served without a hint of sauce, and the fat prawns lolling on top of it, still in their shells, were pretty but unpleasantly aromatic.

I retreated to an order of creamy polenta, served with chicken saltimbocca. The polenta was light and deftly seasoned, but the bird was dry. The fettuccine in tomato sugo, with slices of hot Scimeca’s sausage, was delicious.

Meatless options here are even more scant than empty chairs, but the roasted-beet salad — the crunchy purple roots tossed with arugula, pungent gorgonzola and walnuts with a springy lemon vinaigrette — is good.

There are only two dessert choices so far, both made in the tiny kitchen. I found the cheesecake dense, and the pebble-sized amaretti cookies needed to be dunked in hot coffee to reveal their limited appeal. But lingering over dessert or some house-made limoncello in a restaurant with five tables is asking for the malocchio, the evil eye. The folks working here are anything but pushy about turning Norris’ tables, but look around and you’ll see someone who wants your seat.