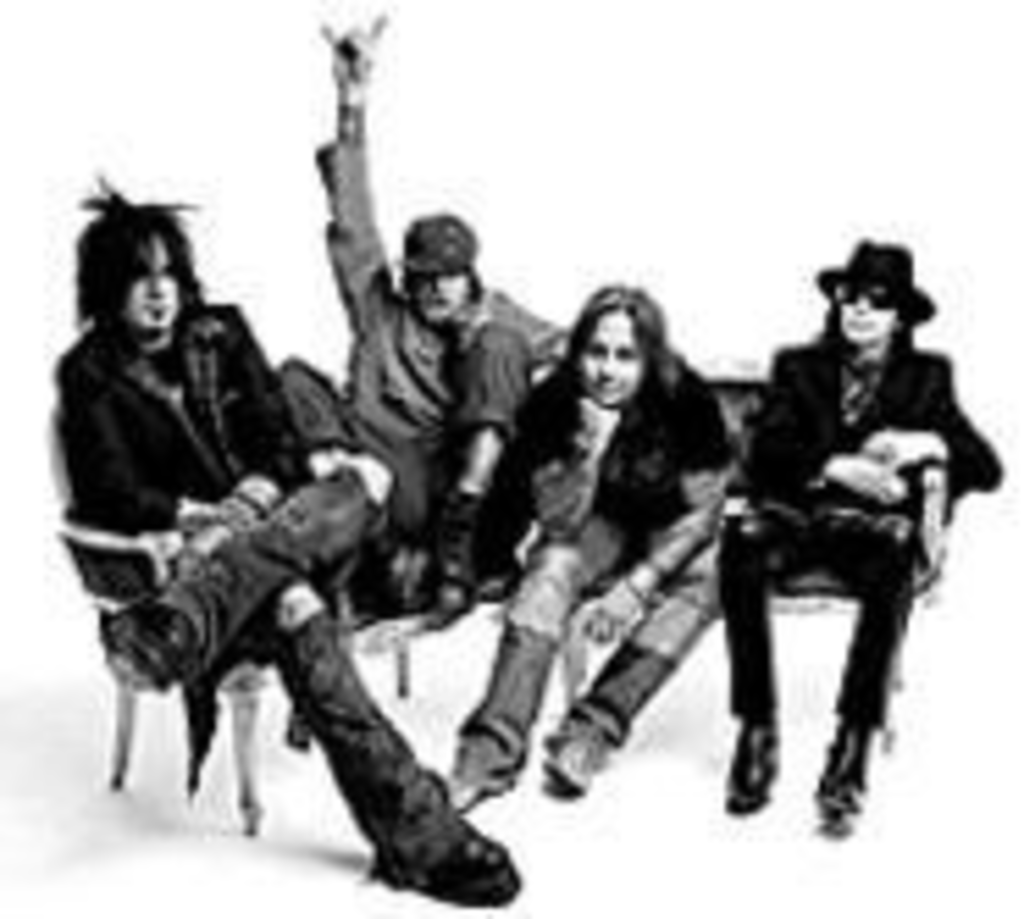 Motley Crue owes reality television a big favor. It’s thanks to VH1’s Remaking: Vince Neil that the Kirstie Alley of metal is back in kinda, sorta shape, thus enabling the Crue to take its anthems to the girls, girls, girls once more. And although history will note Remaking as a low point for rock and roll, Neil can still coast on goodwill scored from selflessly suffering Corey Feldman alongside MC Hammer and Emmanuel Lewis on The Surreal Life.

Tommy Lee is about to hop on the reality bandwagon as well with Tommy Goes to College, a chronicle of the nontraditional student’s freshman year. And there’s still more Crue-related programming to come, with Nikki Sixx and Mick Mars joining in. Here’s a peek at what to watch for.

Family Feud: It’s the battle of the side projects when Lee’s rap-rock group Methods of Mayhem takes on Sixx’s postgrunge Brides of Destruction to find out who knows more about All-Time Favorite Double Entendres, Tired Clichés of Hard-Living Excess, and Things We Don’t Like About Vince.

Queer Eye For the Straight Guy: Footage filmed for this special episode remains securely locked in the vault because of impending legal action stemming from an assault on Carson Kressley after the fashion diva’s umpteenth reference to Lee’s legendary package.

Fear Factor: Contestants are required to spend a night with Mars in the cockroach-infested Motley House of the Crue’s early days in Los Angeles. The challenge: Last longer than everyone else while listening to agonizing, detail-laden recollections of his unfortunate medical difficulties and various addictions. The episode concludes without a winner.

Newlyweds: Look for the real first season of the hit show on DVD under its original title, Pam & Tommy Lee: Stolen Honeymoon. Includes all the hardcore action Nick and Jessica don’t dare share.

Judge Judy: Mick Jagger and Johnny Rotten file a joint lawsuit claiming the Crue’s subpar remakes of “Street Fighting Man” and “Anarchy in the UK” harbor malicious intent against the original, classic recordings. After a warning to Lee that begins, “Don’t pee on my leg and … hold up,” Judge Judy finds the defendants not guilty, further stating that no court would ever rule against the band that gave the world “Home Sweet Home,” indisputably the best power ballad ever. Outside the courtroom, Lee attempts to convince Bailiff Byrd to sign on for a second ill-advised rap-rock side project.

Antiques Roadshow: In the shortest episode ever, used copies of the Neil-less, self-titled Motley Crue and the album that showcased his comeback, Generation Swine, are swiftly deemed worthless.

The Apprentice: Neil quits the band — again — and to find a new lead singer, Sixx recruits a slate of promising replacements. In a shocking boardroom finale, Sixx makes his selection based on the sole criteria of what will most piss off Neil, and the coveted spot in the band is offered to Corey Feldman.