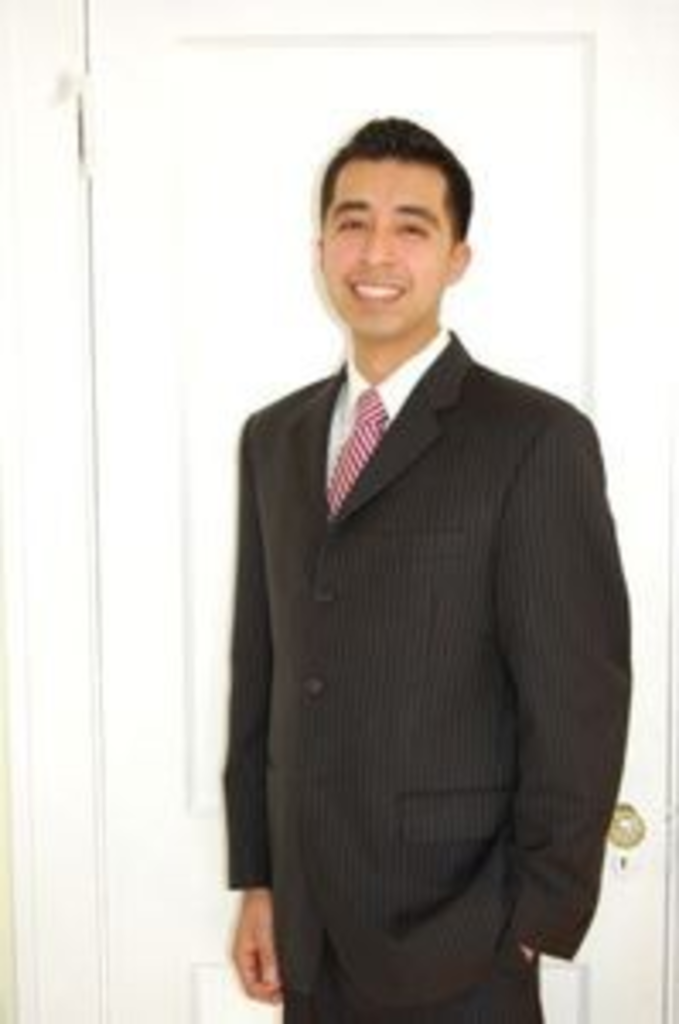 In 2006, there was so little interest — or confidence — in the Kansas City, Missouri, School Board that not one person challenged the incumbents and the election was canceled. This year, the race is packed with candidates vying for at-large and sub-district seats. From now until the election on April 6, we’re profiling each of the candidates, starting from the top of the ballot.

Attending private schools didn’t shelter Crispin Rea from the reality of his rough Northeast neighborhood. From the start, Rea’s parents didn’t trust the public school system to deliver a quality education. His dad, a postal worker, logged evening and weekend hours to cover the cost of St. Stephen’s Academy. His mom worked the before and after-school programs to reduce his tuition, too.

Still, Rea says, the graffiti tags on the bathroom stalls at St. Stephen’s were the same as those at the public elementary. Living on turf defined by gang territories and drug deals, Rea was considered an “at-risk youth.” He spent his summer break at Kansas City public schools in programs aimed at keeping idle kids off the streets and out of trouble. When he transitioned to St. Mary’s High School in Independence, he stayed plugged in to his neighborhood, teaching anti-gang and anti-drug programs at community centers and housing projects on the city’s East Side.