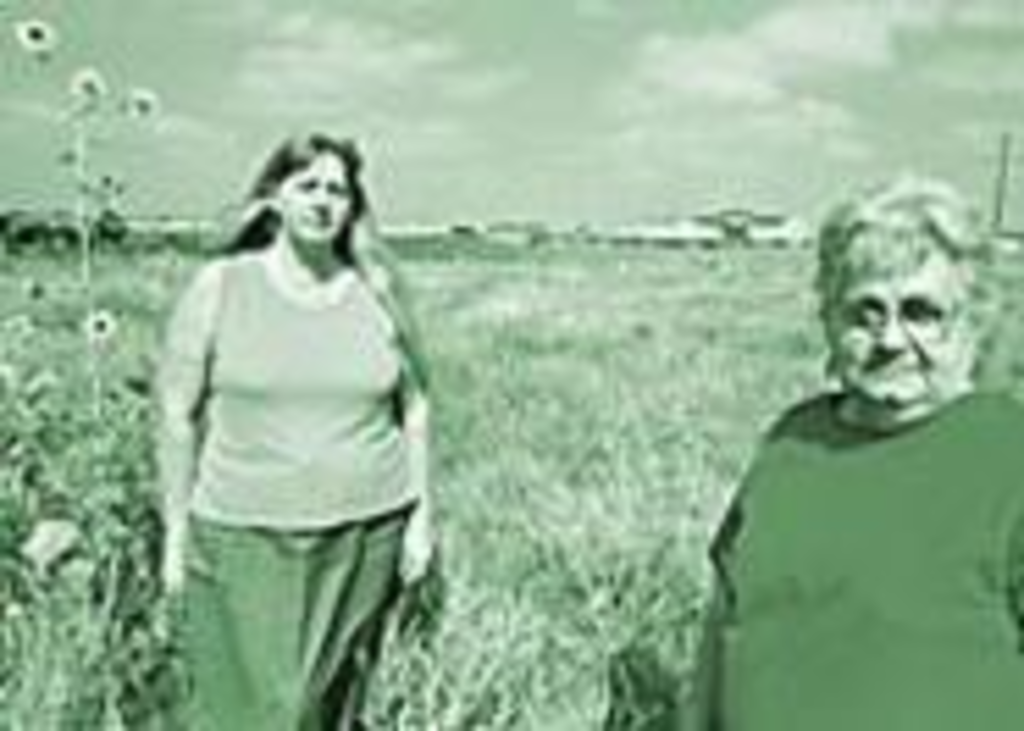 Kathy Johnson’s Labor Day weekend stunk. She had hoped to do some yard work at her home in Cameron, but after a few minutes working with the soil she was sickened by the smell of human bowels. She fled to the safety of her home, the last holiday of summer ruined.

But that weekend was just another three days in a struggle that’s gone on for several years. Johnson and her neighbors live within breathing distance of two state prisons and two substandard, man-made lagoons filled with the excrement and urine of more than 4,000 inmates.

The smells began floating over Johnson’s house when the Crossroads Correctional Facility opened in 1997. By that time, Cameron officials had already been through a long sewage battle with the Missouri Department of Corrections (DOC). In 1988, Cameron’s wastewater treatment facility was overwhelmed by the flows created by the DOC’s first Cameron prison, the Western Missouri Correction Center. When Cameron officials complained, the DOC responded with a proposal to dig lagoons where the sewage could be pretreated before it was pumped to the town’s plant. City officials weren’t crazy about the idea.

“Lagoons were not our first choice, because they stink,” says City Manager Phil Lammers. City leaders had slated the area around the prisons for industrial and commercial growth, but the DOC prevailed, assuring them that the open-air septic system would be problem-free. Then the DOC announced plans to build the second prison adjacent to Western. The department’s scheme to deal with the excrement of 1,500 more inmates? Double the size of the lagoons.

By last year, the reek was worse than ever. “All of April, May, and June, we didn’t even go outside much,” Johnson says. “But the smells come inside our house.”

And those smells have been making Johnson’s relatives and neighbors sick. Her husband developed a bad cough, and doctors discovered fluid in his lungs. Johnson’s 3-year-old granddaughter recently spent the night and awoke with red, swollen eyes. The irritation persisted for days. “I’ve had a couple doctors tell me it’s possibly from the lagoon, but we can’t know for sure,” she says. Her neighbor’s son-in-law came over once and was so overtaken by the stench that “he actually puked.”

Mary Pickering, who lives on the same block as Johnson, says the smells have exacerbated her emphysema. She can’t have visitors: “My grandkids come over and they say, ‘Grandma, we can’t play outside, it stinks so bad.’ Now, that’s not right.”

Finally, this spring, the state Department of Natural Resources began to take notice. Twice, on April 11 and 27, inspectors cited the prisons for air-emission violations relating to the lagoons. They also gave the facilities a water-discharge violation citation. These violations require 15 days for remedy, yet the smell persists.

But Lammers is feeling optimistic. The DOC hired an independent engineering firm to analyze the design of the lagoons. Lammers met with prison officials and representatives from the engineering firm on August 31, and he now believes a solution is near. It involves decreasing the amount of nonhuman waste flowing into the lagoons, cleaning them, installing a screening system, and covering the lagoons with an odor-abating membrane.

But the whole process, DOC officials say, will take more than a year to complete. It also carries a price tag of more than $1.5 million, meaning the expenditure will need to wait for approval from legislators in Jefferson City.

So Johnson and her neighbors have to keep wallowing in the stench of the DOC. “The bottom line,” she says, “is it’s gone on too long.”