Creatures great and small are on your First Friday hit list 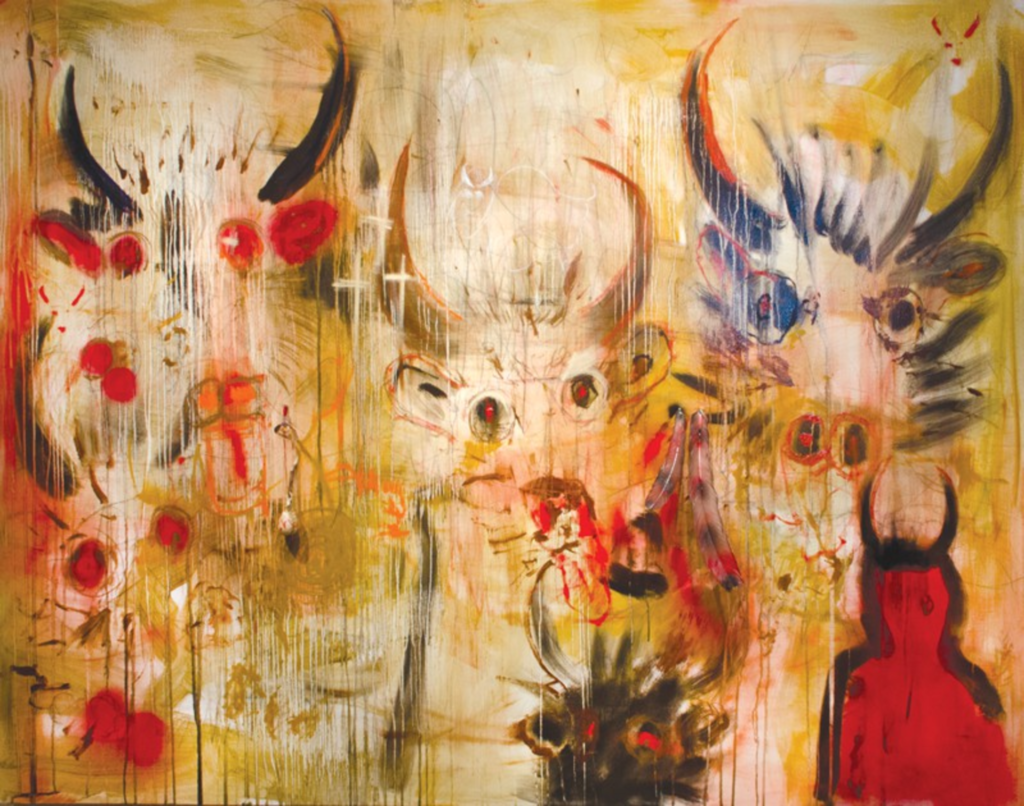 Seasoned First Friday gallerygoers recall the fateful day when Judy Hadley, then new to the job as the head of the city’s Regulated Industries Division, was as shocked as Capt. Louis Renault to discover that art lovers were also enjoying free libations – even, gasp, carrying them from space to space. Things have been ironed out since then – there’s nothing like a special permit to solve a problem – but memories of a longer dry spell are on display at Mid-America Arts Alliance (2018 Baltimore), where Spirited: Prohibition in America traces the beginning of the temperance movement through a certain infamous constitutional amendment designed to make Americans better people. M-AAA also showcases the musical talents of KC’s own Kelley Hunt in its first Live in the Crossroads of the season. Hunt, set to release her sixth album, The Beautiful Bones, in a few weeks, goes on after Wichita’s aptly named Carrie Nation and the Speakeasy; the show starts at 6 p.m.

Kansas City is no stranger to artists wanting to transform underused or even forgotten real estate, and at Front/Space (217 West 18th Street) the Civilian Exhibition Series continues with a demonstration, the gallery says, of “what happens when municipal dysfunction meets community action.” Last summer, designer and steel fabricator Charles Brown bought a vacant lot from the city’s Land Bank at auction, but his dream of turning it into a sculpture park hit a snag. Waiting to Close presents Brown’s homeless sculptures alongside photography by the Marlborough Community Coalition and Wes Landis.

There need not be dysfunction in imaginary cityscapes, such as those by Katie Weatherly. Inspired by the architecture in stories that follow journeys such as those in The Wizard of Oz, Invisible Cities and The Great Gatsby, the art in Mirari uses several media, including printmaking and kiln-formed glass, to make layered, three-dimensional buildings which form beautiful, idealized places. The exhibition is on view at Beco Gallery (1922 Baltimore).

Another artist who builds scenes but takes photographs of them is Ryan Shrum, whose HOME//SPACE is at Subterranean Gallery (4124 Warwick, Apartment B). “Reconstructing childhood memories of domestic spaces,” as Shrum explains, creates surreal, portraitlike images that aim to “activate feelings of security and comfort inherent in the home.” His is one of several senior-thesis exhibitions this month from the Kansas City Art Institute’s class of 2014, and his work incorporates his experience with craft and technique from his work with textiles in the school’s fiber department.

Also intriguing are works by KCAI seniors Emily Blaser and Kristen McLaren, who join their fiber and video training to present Lepidopteric Dichotomy at Locust Factory (504 East 18th Street). This installation is, the artists write, “an exploration of the process and production with textiles connected to the life cycles of different creatures, like moths, who both constantly create and destroy fibers.” 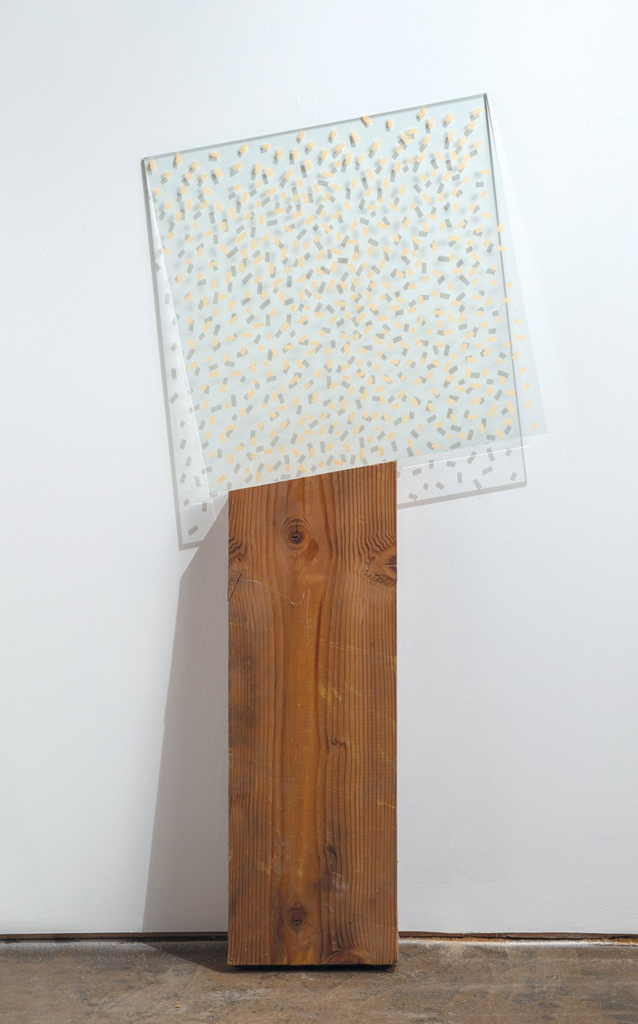 Cory Imig’s Room Size shows just what the artist can do with an entire room. Imig’s installations incorporating balloons have been part of group exhibitions at Spray Booth, the Kansas City Artists Coalition and various Charlotte Street Foundation spaces, but at City Ice Arts (2015 Campbell) she presents new works in which, she says, “time is reflected upon through potential, tension and vulnerability.” See this show at its birth, then come back to it over the next few Fridays or Saturdays for the full effect.

Bruce Burstert used to host shows at his Southwest Boulevard studio, but this month, his large, kinetic paintings are on display at Todd Weiner Gallery (115 West 18th Street). The Buffalo Dance series is his reaction to having seen a performance of the traditional prayer call by Plains Indians, and is the expression of his desire to capture and share the power and significance of the grand herd animal, which was nearly brought to extinction.

Representing some 30 months of creation time, By and Large, at Belger Crane Yard Studios (2011 Tracy), is John Balistreri’s challenge to himself and to us about what ceramics can be. These vibrantly colored totemic pieces tower over you throughout the space and were made possible by the artist’s being able to work at Jun Kaneko’s Omaha, Nebraska, studio, with its cavernous kilns. See how close Balistreri can sail to the wind – the term “by and large” is a nautical reference – and be surprised by the unexpected.