Creature Feature: Abby and Jimi are ready to be your playmates 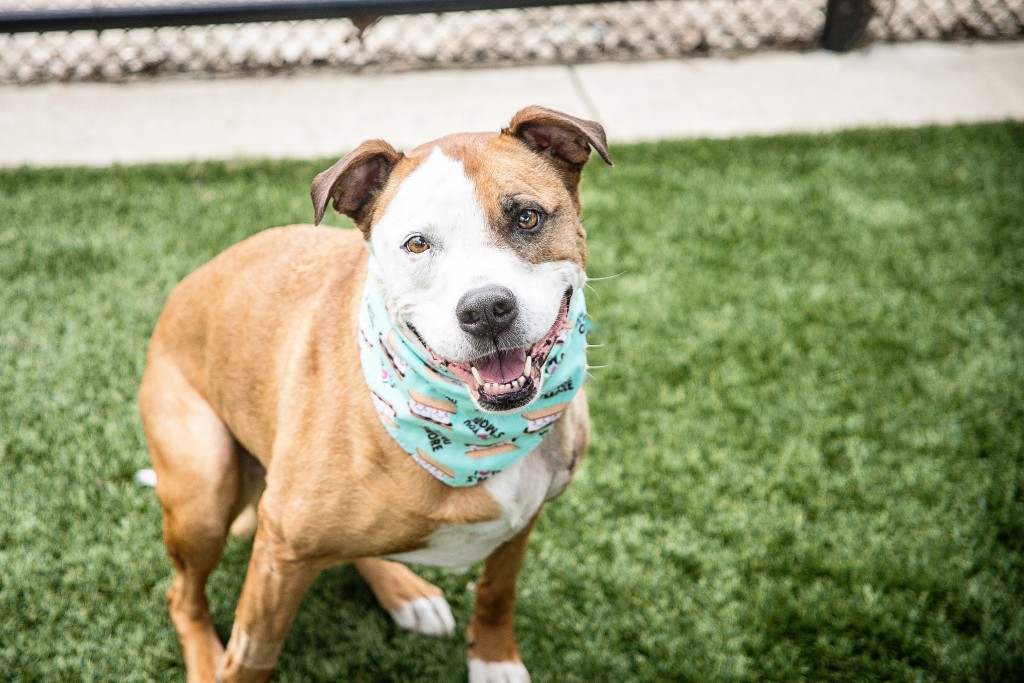 We teamed up with KC Pet Project to host a weekly “creature feature” on loveable and adoptable animals here in the KC Metro. This week’s local Adopt an Animal features two animals: Abby, an 8-year-old Pit Bull, and Jimi, a 1-year-old Domestic Shorthair.

Abby resides at the Kansas City Campus for Animal Care at 7077 Elmwood Avenue in Kansas City, MO. She’s been there since June 21st, 2021, and you can adopt her right now.

Abby tends to capture the heart of every person she meets. She takes a little time to warm up to new people but when she does, she will provide you with more love than you can handle! Her favorite toys are balls and ropes, and she appreciates a good game of tug-of-war. 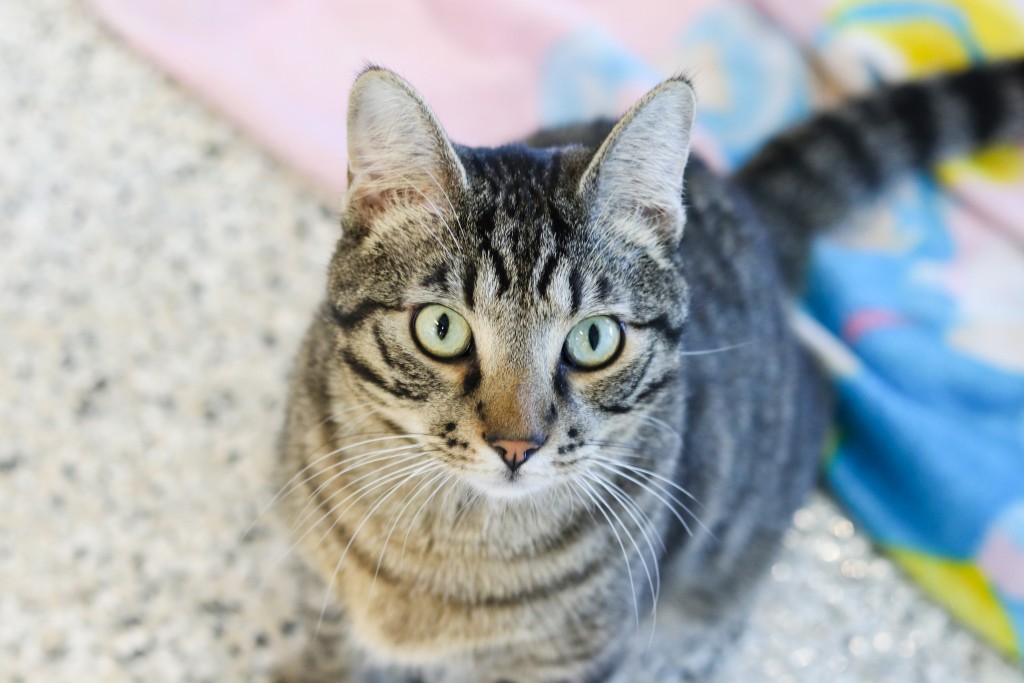 Jimi also resides at the Kansas City Campus for Animal Care at 7077 Elmwood Avenue in Kansas City, MO, where you can adopt him. He’s been there since June 30th, 2021.

Jimi is a playful cat that sometimes chases the fuzzy tail on a wand so hard he pants and has to take a break. He also loves chasing ping pong balls across the room and can entertain himself for quite some time. But when it’s time to rest, he’s happy to be on his humans’ laps.

Abby and Jimi are some of the many animals in need of adoption at KC Pet Project. The shelter is currently at capacity and is in need of adopters and pet foster parents. If Jimi or Abby aren’t the playmates for you, check out KCPP’s current adoptable pets.