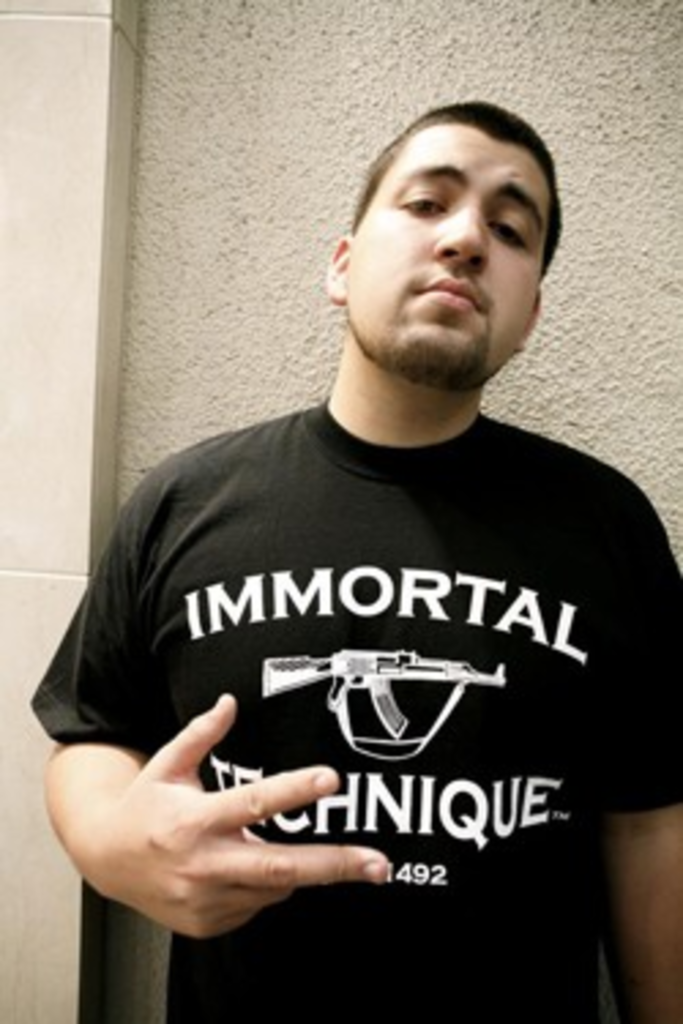 The story of Travis Tewes is an improbable one. For the last couple of years, the University of Kansas graduate has been making the ultimate hip-hop move: mixing and remixing cultures. Tewes, who raps under the name Crazy T, parlays his love of rhyming and his love of Japanese culture, creating a fusion of international styles, rapping in both Japanese and English.

It gets more improbable from there. While a student, Tewes began performing on Japanese stages with some of his Japanese hip-hop heroes. He eventually began collaborating on tracks with the likes of underground superstars E.G.G. Man, Rumi, and Oni. Now based in Japan, Tewes is readying his second LP, Rhyme and Reason, set for a nationwide release in early March. We talked to Crazy T about the differences between Japanese and American audiences, and why J-hip-hop will never (sadly) be as big as J-pop.