Crackin’ Nuts: Ben Ruth of the Grand Marquis and Be/Non 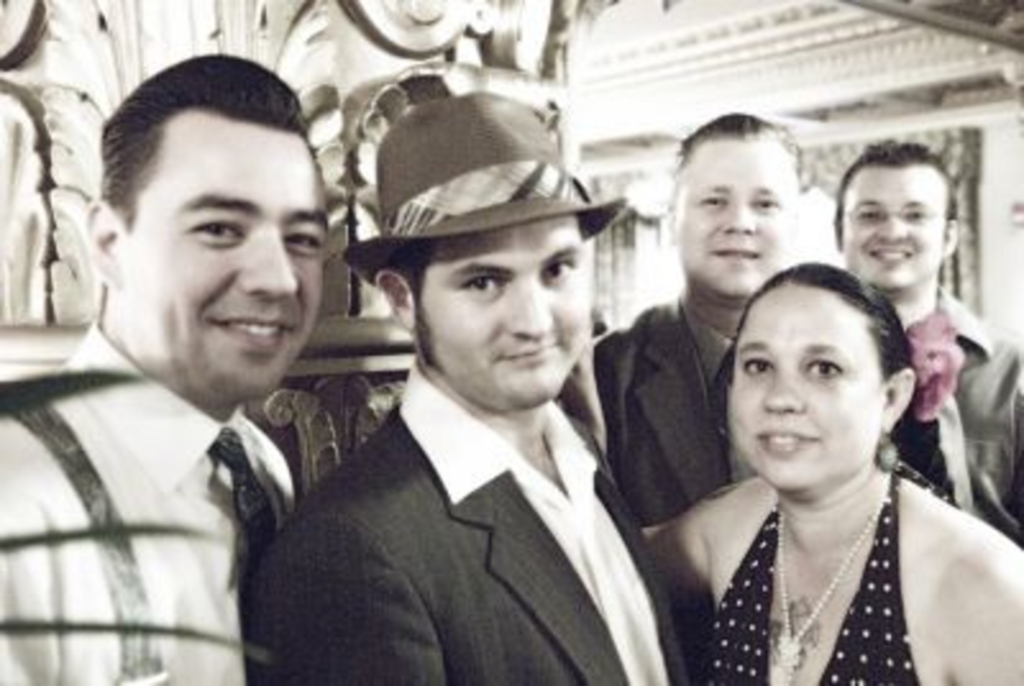 Benjamin Tobias Ruth isn’t quite old enough to be considered a grandfather of the scene yet, but he has enough stories to put you on his lap and spin a yarn or two.

I caught up with the 31-year-old bassman of the Grand Marquis and Be/Non at the Brooksider (located in the same neighborhood where he grew up and still lives) and talked ragtime, prog-rock and why no one dances around here.

And don’t forget — the Grand Marquis is celebrating its 11th anniversary as a band this Saturday at Crosstown Station. Cheers, big ears!

The Wayward Blog: How’d you get started on your musical journey, Ben?

Well, in high school I always played in a bunch of rock n’ roll bands and we woodshedded in different people’s basements. I think the first live show was when I was 12, 13 — the summer in between when I was in the 8th grade and a freshman. I went through some success — or however successful a teenager can be — at that.

After high school, I started getting jobs in restaurants in Westport, and I met Adam Stotts and Lisa McKenzie. Lisa was more into jazz, and I kind of went with her into a group called the Moose Malloys. It was kind of an experimental jazz project. With Adam, we started playing in Overstep. He had been in a band called Uncrush and he had that rock n’ roll fix that I needed, so right away there was this divergence.

I wanted to learn how to play the upright bass so I auditioned for the UMKC Conservatory, got accepted and stayed there for three years and ended up getting very disillusioned with the stringent policies that they liked to pull there. They liked to keep it real tight. So I ventured away from that, and I delved into the free jazz and the experimental dissonance of the rock n’ roll that I was involved in at the time.