Crackdown on minors in bars hurts Mexicans who want to party 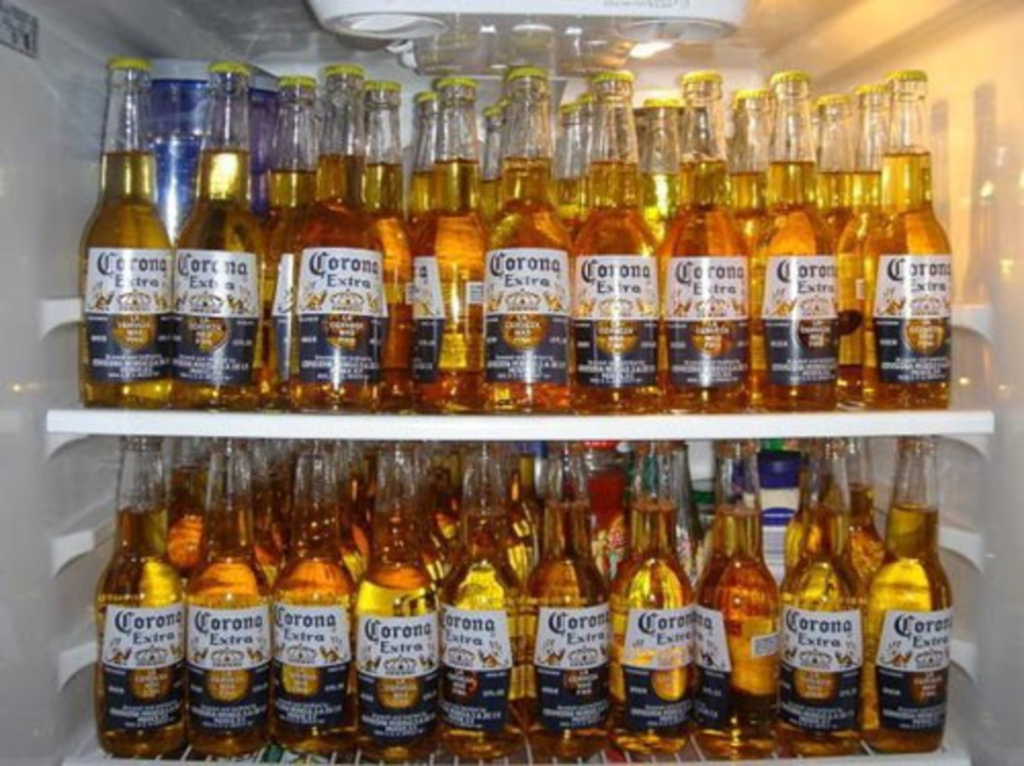 I was waiting for a friend outside the gated-off streets of Westport on a Saturday night this past summer when I saw two girls walk up to a Westport security guard and hand over their I.D.s.

“Sorry, you gotta be American to get in here!” jeered one guard, handing the IDs back. The girls turned and left wordlessly. I caught a glimpse of one of the I.D.s in the girls’ hands. It was a Mexican I.D.

Hoping that scene was an isolated incident, I dismissed it until the other day, when Sergio Chavez told me that he’s been hearing complaints all summer from Latino friends who’ve been turned away from the gay bars they used to frequent.

Chavez is well-known in the gay and Latino communities in Kansas City. He hosts a Latin drag show at Bar Azul in Kansas City, Kansas, on Saturday nights, and he says after closing Azul one recent night, he and some friends — all over 21 — headed to another regular hangout, Missie B’s on 39th Street, which is open until 3 a.m. That night, the security at the door turned away  anyone with a Mexican I.D. — even identification issued from the office of the Mexican Consulate on 1600 Baltimore in Kansas City.

“I participate in the AIDS Walk, in the Pride Festival downtown,” Chavez says. “I don’t want to see my people treated like this.”