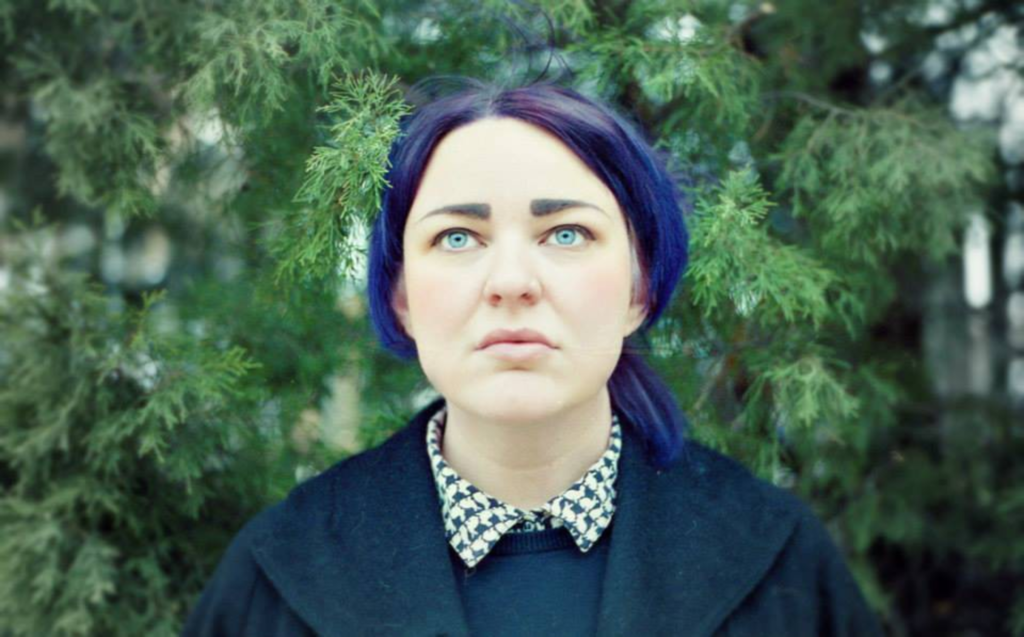 Katlyn Conroy is one of the metro’s busiest musicians. When she isn’t collaborating with the rest of her Cowboy Indian Bear crew, Conroy devotes her time to her solo project, La Guerre. Since releasing Violent, her debut album as La Guerre, last August, Conroy has distinguished herself as a local favorite and one of Kansas City’s most promising young songwriters.

And there’s a lot on the horizon for Conroy. She has two full-length albums out this year: Rare and Collectible Spirits, due out at the end of March, and another called Sapphires, which should drop before the curtains close on 2014.

“Rare and Collectible Spirits is fairly similar in style to my last album, Violent. It’s electronic-pop, or dark pop, really dance-y and fun. I’m really excited about it. It’s all very fresh, new material, and that’s something that me and my band are playing a lot of right now,” Conroy says over the phone. “The one that’ll be coming out later this year, Sapphires, that’s one that I did with Joshua Browning, who has been the producer for my first full-length and for the Cowboy [Indian Bear] albums. That one is a little more organic, it has real instruments as opposed to the other album [Spirits], which is a lot of synths.” 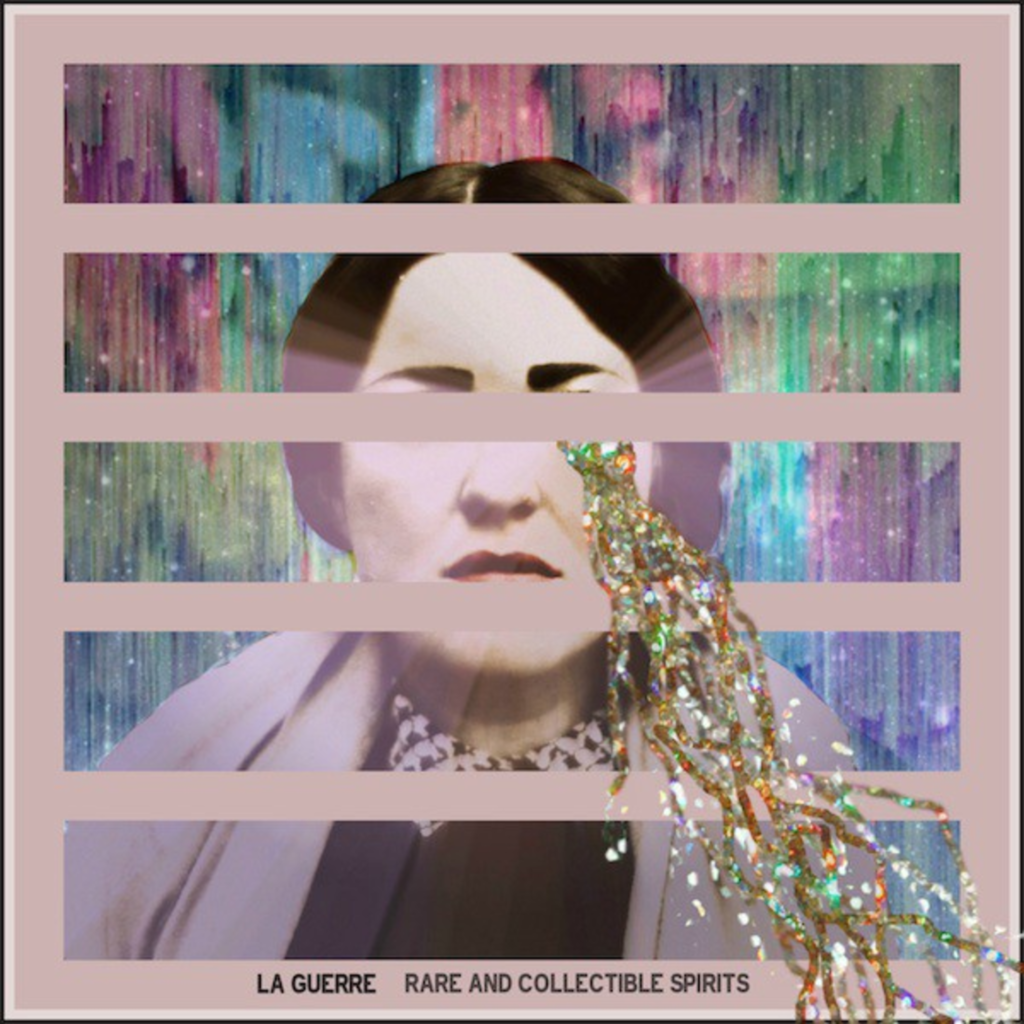 This summer, Conroy wants to take her talents overseas on her first European tour. But to cross the pond, Conroy says she needs a little extra help – and she’s hoping her new Indie Go-Go campaign is the answer.

“This is kind of a dream of mine, to tour overseas. I’ve never done a Kickstarter or Indie Go-Go anything like that, so I wanted to save it for something that was really important, because it’s not something I wanted to do twice,” Conroy says. “I always thought you had to be signed to a label or have a bunch of money, but then I saw my friends doing it, and I realized that if I wanted to do it, I just needed to make it happen.”

Conroy has lined up 17 dates in July that take her throughout the U.K. and cap things off with a show in Paris. With a show scheduled nearly every single night that she’s on tour, it’s clear that Conroy intends to put business before fun – and probably before sleep, too.

“I started booking it back in August, and the thing that pushed it was that I started getting some really cool press in England and in France. I don’t know how that happened, but it just started spreading,” Conroy says. “I’ve only been overseas once – when I was really young, to see family in Ireland – and I didn’t know how much everything cost, and it was a lot more than I thought it was. I realized if I was going to do this, I needed some help.”

Conroy estimates that with plane tickets, food, travel, lodging, and all the extra things, she’ll need around $6,000. With just over a month left to fund the tour, Conroy hasn’t made much of a dent in that goal. She’s a little worried – mostly because she’s got everything else lined up.

“It’s kind of one of those things that I knew if i wanted to get good shows, I’d have to start booking way ahead of time. I just decided to take a risk and hope that I get funded for it. This is the only time I plan on reaching out monetarily to my community. It’s not like a fun vacation I want to take. It’s super-important, and something I’ve been working for my entire life. And it will help in a million ways.”

In the video she created for the Indie Go-Go campaign, Conroy goes into further detail on the European tour.

More than anything, Conroy says, she’s looking forward to the artistic growth that a tour like this could offer her.

“I’m really influenced by my surroundings, and I’m sure that once I go on this tour, I’ll come back and write an album pretty much immediately,” Conroy laughs. “Hopefully, I’ll be able to work towards getting some European representation and grow a little bit, and meet people and find good venues and good artists and start hooking them up with Cowboy and some other of my friends’ bands. It’s going to be a gigantic learning experience.”

You can donate to La Guerre’s Indie Go-Go campaign here now through March 26. La Guerre’s next show is Saturday, March 8, at the Replay Lounge in Lawrence. Details here.