Courtney Barnett talks her evolution as a musician, at Riot Room tonight 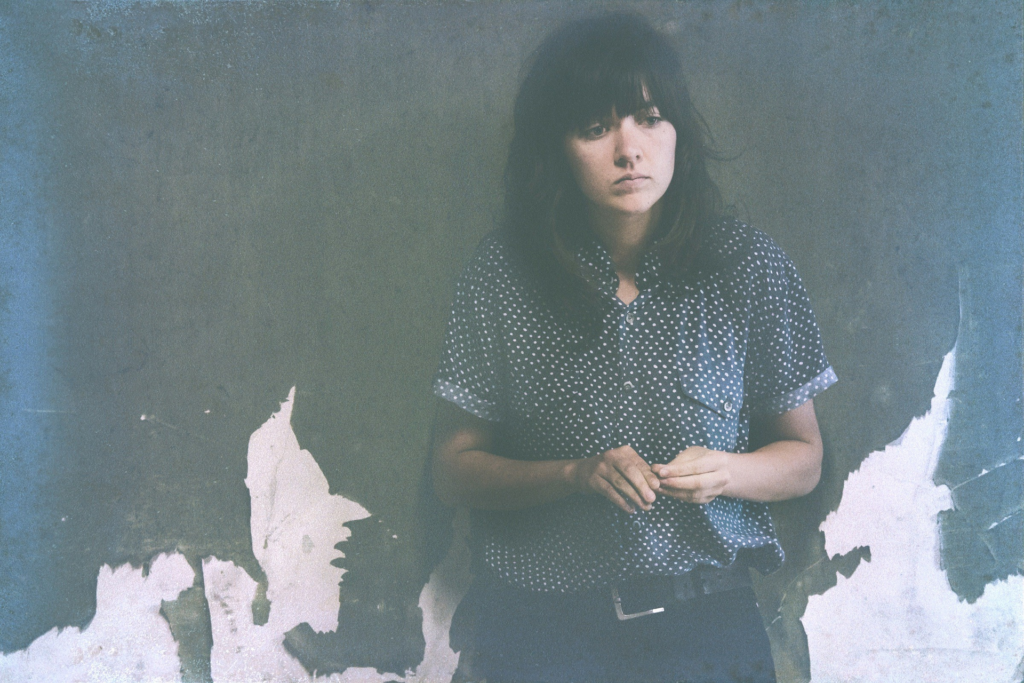 One year ago, Melbourne, Australia singer-songwriter Courtney Barnett was opening the showcase at New York’s CMJ Music Marathon. Now, she’s headlining her second tour across the United States. Her first tour, earlier in the summer, sold out most venues it hit.

Barnett’s been playing all these shows in support of the stateside release of her album, The Double EP: A Sea of Split Peas, a collection of two self-released EPs she recorded on her own. She’s now got a full band, and her hypnotic, bluesy rock is poised to fully infiltrate ears across the world when Barnett releases her first full-length early next year. Ahead of tonight’s show at Riot Room, we spoke with Barnett by phone as she made her way to a show in Chicago.

The Pitch: Your first shows in the United States were almost exactly a year ago. What’s the last year been like?

Courtney Barnett: I know, I know. It’s been crazy. Just extremely busy, basically. [Laughs] That’s the best way to put it. But very, very exciting and lots of new things I’ve never done before: traveling and playing big shows and festivals and seeing the places outside of Australia.

Were those New York shows your first time outside of Australia?

I went to New Zealand for a holiday when I was like, 20, but apart from that, I haven’t been anywhere far and away.

I got to see a couple of those shows – they were pretty amazing, and it just seemed like you were so excited.

A lot of good things came out of those shows for you. I know that NPR’s Bob Boilen is a big proponent of yours, and just recently said something along the lines of you being songwriter of the year.

You’re coming to Kansas City, and it’s interesting, because you played a few dates this summer with Taryn Miller – Your Friend. How did those shows come together?

I don’t really know how it came about. I think maybe my agent heard her music and recommended [her] for the tour. But however it came about, I got shown her music, and I really liked it. Me and her had some really fun shows, actually.

Your and Taryn’s music really compliment each other.

Yeah, I thought so, too. It’s funny, because I reckon, on record, we suit them very much, but over the last year, playing live, we’ve become an awful lot more loud and upbeat. I reckon our records [are] a little more mellow, so it was a tiny bit of difference there, but I thought it was perfect. They are such great musicians doing such drone-y, crazy shit that went on, that were really quite suitable to our tastes.

It’s interesting that you mention how much you’ve changed. Half of The Double EP, which was originally released as I’ve Got A Friend Called Emily Ferris, is almost two years old at this point. What’s it like playing material that is that old to you, but new to people here?

It’s great. I mean, I love playing my songs. That’s why I do what I do. [Laughs] If I didn’t like playing old songs, then it’s kind of a pointless career choice. I know what you mean, but we don’t get bored by them or anything like that, because you’re always adding to them or changing some small thing to make them different.

What do the new songs sound like? Because those two EPs are really hypnotic.

Yeah, right? That’s a good word for it. The sounds are quite broad, really. Some of the songs are similar in that hypnotic, repetitive type of song, but some of them are like, total pop songs, and some of them are kind of heavy, kind of crazy, wild-sounding songs.

Has it been different, writing songs as a band, versus having written and recorded the earlier material in your room?

I pretty much had everything – song and lyrics – down, and then took it, and arranged it, but everyone wrote their own parts. Not like the first EP, where I wrote every part and then showed it to them.

Did things change over the last year?

Oh, yeah. Totally. And, also, because we’ve become a lot more solid band. The first project, obviously, I didn’t even have a band, and that’s why I was doing it all myself. When you start playing with a band, you’re playing with them because you respect them a lot as musicians, so I try to keep it open for everyone to do whatever they want to do, because that’s when it sounds really good.