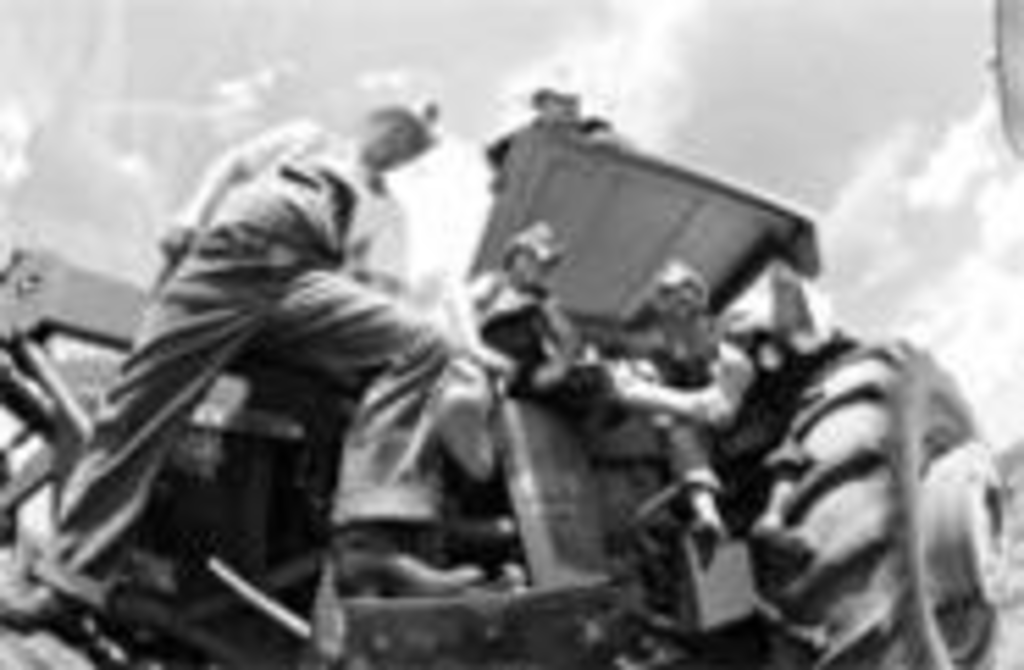 There’s something about a band that’s named after a John Deere tractor and plays fiddle songs peppered with yodels and hoo-eys that’s inherently more Nebraskan than any of the fashionable hipsters from Omaha’s Saddle Creek Records who’ve brought national attention to the state’s music scene in recent years. Yet home is one of the places the farmer-ish boys of Forty Twenty feel the most disrespected.

He may have a point. Forty Twenty’s rocking country smacks of an edgy authenticity absent from the banalities that have long passed as country on the radio and television stations Nebraskans (and most Americans, for that matter) rely on for their music. Deprived of good country long enough — perhaps entire lifetimes — some people just don’t recognize it anymore.

Wilson’s story of the night that teenagers in tiny Malcolm, Nebraska, committed the ultimate faux pas of line-dancing to a classic country song illustrates this point perfectly. “We just, like, stopped the song midyodel and were like, ‘Don’t do that. This is Hank Williams,'” Wilson says. “If you want to go down and do that to a Kenny Chesney song, fine.”

Needless to say, don’t expect Forty Twenty to supply a tune by said lame-o or any of Nashville’s other contemporary darlings. “When we’re playing somewhere and people come up and request a Toby Keith song, we get upset,” Wilson says ominously.

And rightfully so. A pile-driving palette of rockabilly, honky-tonk, alt-country and Americana, the drinking songs and farcical odes on Forty Twenty’s two all-original albums are about as far from mainstream country as the Cornhuskers State is from Nashville.

But as much as his band draws from Hank Williams’ well, it embraces the fury of metal and the ethos of punk (which co-songwriter, bassist and vocalist Lern Tilton was schooled on). If it’s the stink of the oldies that turns off teenagers, it’s the driving guitars in a “War Pigs” cover that offends the aged.