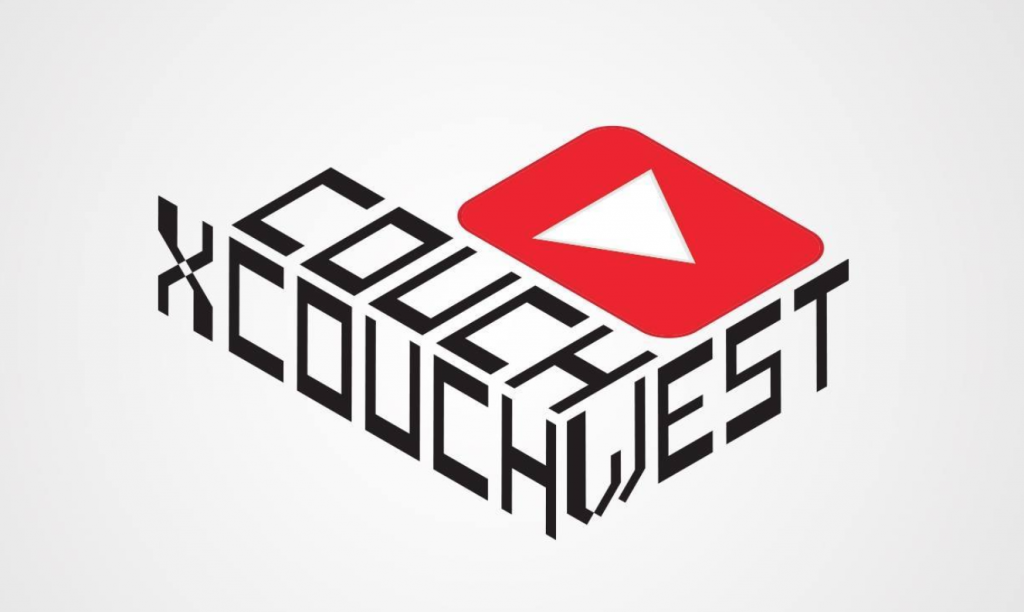 This year has been abnormal, to put it lightly. In a normal year, SXSW would have been this weekend, the de facto yearly kick off to outdoor concerts and music festivals. Except this year has been anything but normal. As outbreaks of COVID-19 reached the United States, SXSW was cancelled and many others followed suit. Just last week (Oh my god, has it really only been a week?!) all the live music venues in Kansas City were effectively closed when Mayor Quinton Lucas cancelled all gatherings with over 50 people. And now here I am, preparing for 30 days under Stay-At-Home orders with a lot of free time on my hands and not a lot of live music… unless I count my 10-year-old’s recorder practice, which I absolutely do not.

Enter: Couch X Couch West, a live-streaming music festival broadcasting from a studio in Kansas City. CXCW promises to bring the music festival to the viewers, allowing them to watch on their preferred device from the comfort of their home.

“Sessions like this are something I’ve been wanting to build for a while, and when I found out SXSW was gone it kind of clicked,” Co-creator Alex Garnett said of the endeavor.

Garnett is an audio engineer who works with a lot of local artists, and his studio is where the initial test stream featuring Ben Wendt (The Way Way Back) took place last Tuesday (March 27th.) Garnett isn’t the only creator with ties to the local scene, though. Ben McBee is a photographer and videographer, and the sound engineer for Sofar Sounds Kansas City. Stevie Ervay is a promoter and booker for The Rino in North Kansas City. Together, these three are putting their skills, resources, and passions into bringing fans and artists back together in a time when we may otherwise feel terribly far apart.

While an official schedule hasn’t been revealed yet (waiting to hear back on if my daughter’s 40 minute recorder solo makes the cut), I can say that both James Dewees (Reggie And The Full Effect, The Get Up Kids) and Jake Wells have agreed to perform.

Perhaps best of all, it gives viewers a way to support artists in a time they really need it. CXCW is looking into sponsorships to guarantee every artist a base line of pay, and they’ll also be offering tip jars and plugging bands’ merch during every performance.

Music produces a kind of pleasure which human nature cannot do without. Confucius said that. Or at least, a magnet I once saw claimed Confucius said that. Either way, in a world that feels anything but normal the pleasure and connectivity we experience from music will help us get through this. Together.