Corpse Killer: 25th Anniversary shambles back from the dead to remind us of what gaming’s growing pains looked like 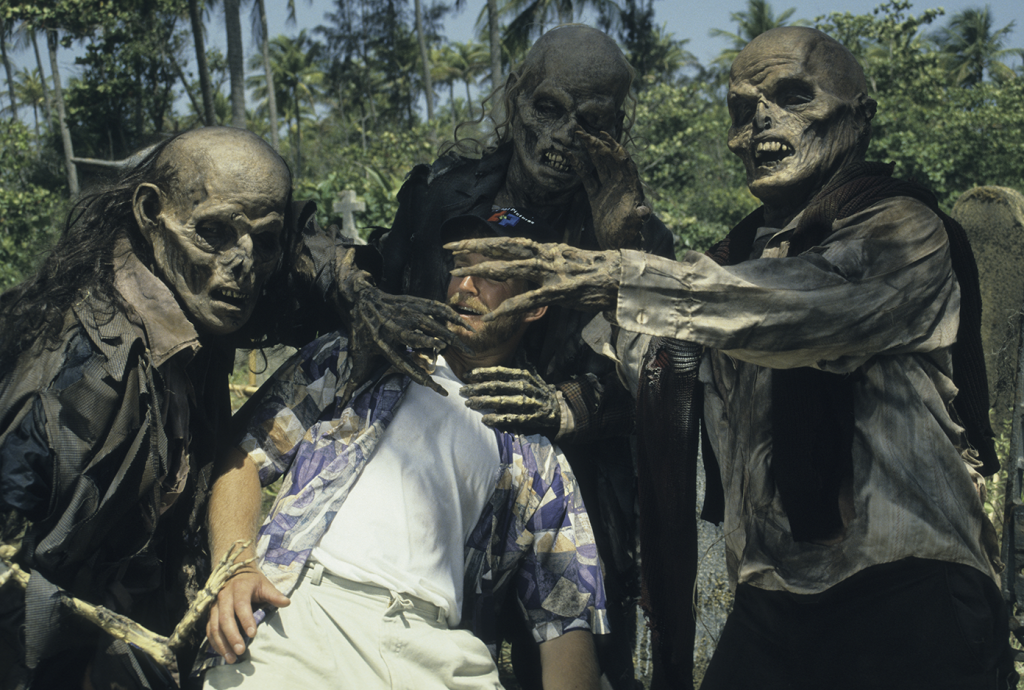 The 1994 video game Corpse Killer is a relic of its time. And like any good mad scientist in an awful B-movie, we’ve chosen to fuck around with the haunted relic, without any great explanation for why we’ve done what we’ve done. That’s why we find ourselves touched by a 25th anniversary re-release of a game that barely existed in the first place.

Welcome to the definition of “your mileage may vary.”

Corpse Killer came to the Sega CD and an assortment of other mid-90s video game platforms that are famous for overextending their reach—having high-falutin ambitions that the technology could barely support. A staple of the era were FMV games. Full Motion Video titles were an attempt to take live-action film and blend it with interactive aspects; playable movies. A very limited set of titles from this format are still considered stone-cold classics. Most of the rest are hilarious curiosities at best. Today, we are most certainly, exploring one of the latter. And even within that pool, certainly a choice from the shallower end.

The movie element of Corpse Killer is certainly the high-point, or at least the memorable part. Do you love absolutely awful B-movies from the 80s? This will give you a peak entry in the game format. Or. It would love to be? YMMV.

Within the world of Corpse Killer, you play a military dude who parachutes onto an island where some zombie nonsense is going on. Who is on your side? Well, a Black American actor who is forced to do the most cartoonishly insulting Jamaican accent in history. Did you know that you can both start and end every sentence with “Mon”? You can. Kinda. Your other sidekick is a white blonde journalist lady who occasionally is in a bikini for no reason. Exactly the kind of people you’d want to tackle a zombie outbreak with. 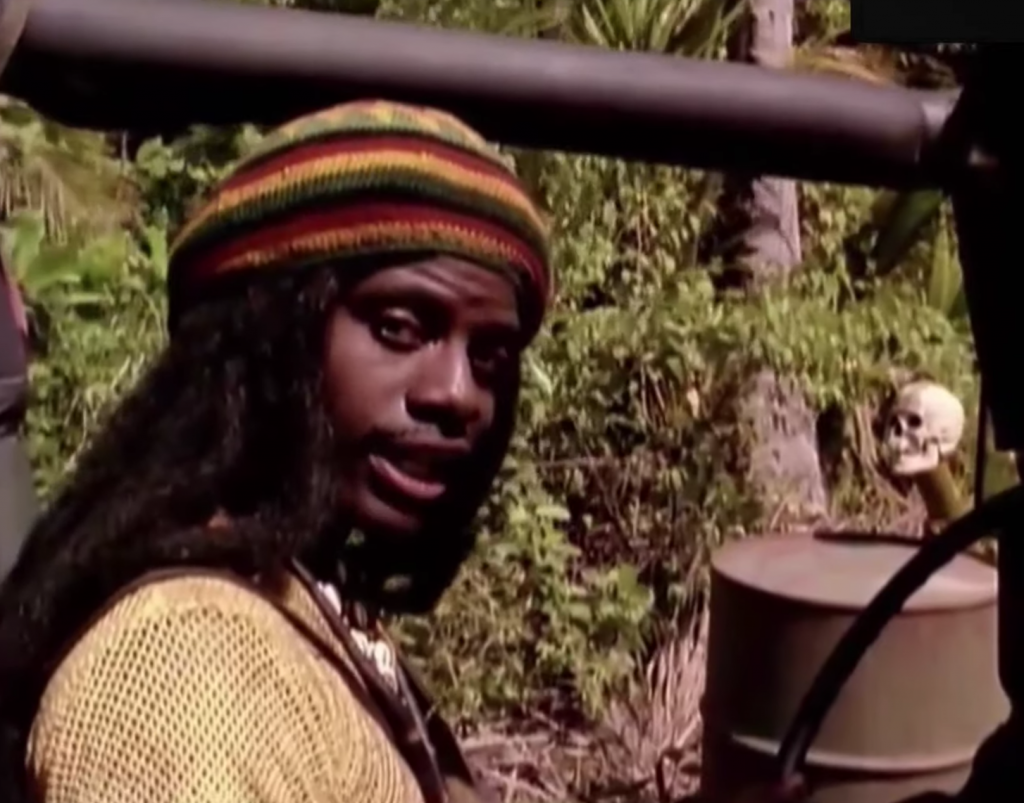 The story here of the U.S. military and evil scientists making a Third-World country into a test site isn’t… not interesting. Character actor Vincent Schiavelli certainly has a ton of fun throughout. The bigger question is: will you?

The game part of the game is terrible, as it always was, and there’s nothing you can do about a barely functional game where FMV zombies march out to meet you, but also fly at your screen for no apparent reason in a manner you can’t shoot down, and occasionally zombies pop-up and attack your entire screen with little option for recourse. As a game, it is just the world’s most laughable laugh-riot? Which is between a wall and a hard place and a brick for what to do here. The game itself does offer up some ideas of note, including an on-rails tale offering side quests to build up inventory for your stronger weapons, and offering an element of strategy in a game genre that normally does not tackle this. So much is interesting and equally goes nowhere. 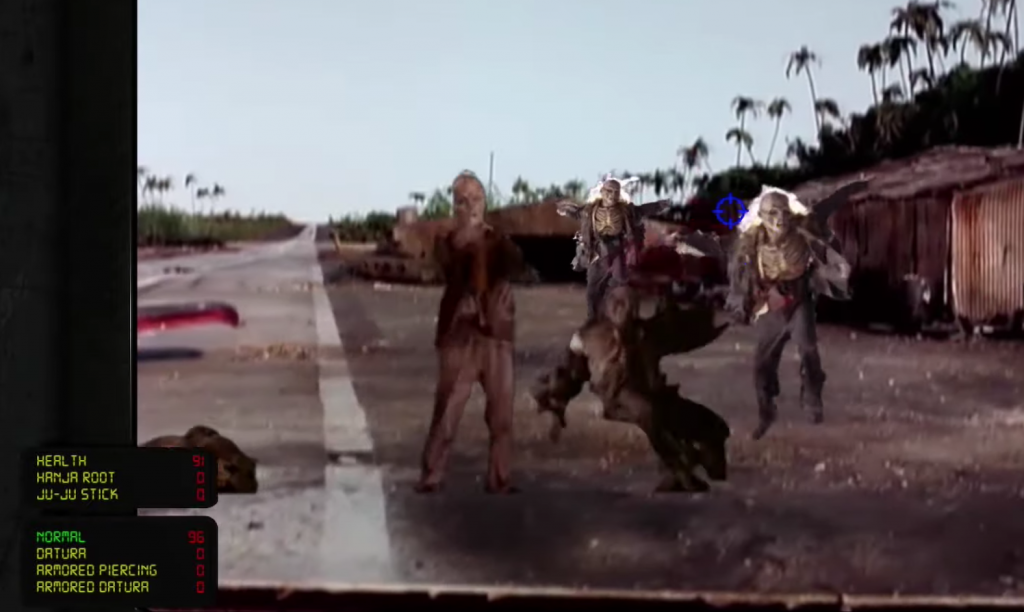 Limited Run Games is known for bringing old, hyper-specific gaming IPs back to life in fantastic fashion. Their work around this includes a wonderful physical box re-creation of the title, which will surely be a reward for any longtime fans that want to celebrate this. Beyond that, their biggest contribution is that the game contains hours of bonus materials: behind-the-scenes video, production design documents, etc. Not only do these weird bonus features look better than any part of the game itself, but they form together into a kind of worship of an indie production that winds up grabbing all of us in the wake? As much as I found the replay ranking somewhere between “annoying” and “eh”, the background/bonus material convinced me I was taking part in the revival of a cult-indie film that I might be at fault for not appreciating.

Corpse Killer: 25th Anniversary Edition is out now on Switch, Playstation, and Steam.