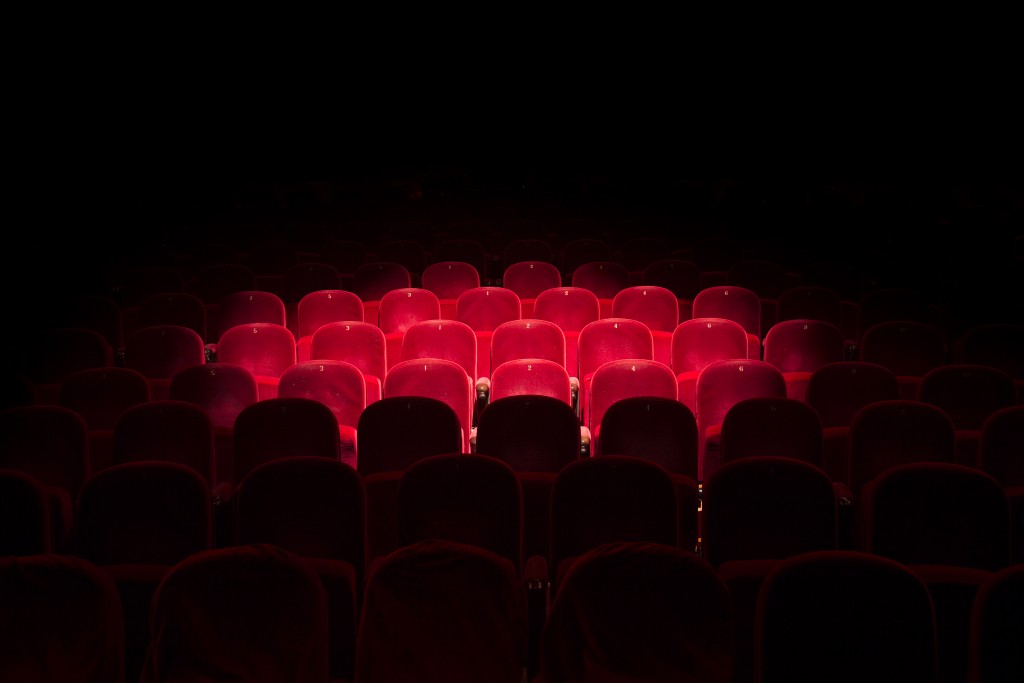 As fears about the coronavirus pandemic mount, theatres have gone dark across Kansas City. Hundreds of displaced actors, technicians, and administrative employees are now wondering how they’re going to keep their own lights on.

Recent temporary performance venue closures—the Kansas City Repertory Theatre, the Unicorn Theatre, The Buffalo Room—have mirrored closures in the broader hospitality industry. As bars and restaurants shut down, their employees have rushed to apply for unemployment benefits. But for local entertainment workers, that might not be an option. Actors and technicians working longer contracts at larger theatres may be considered employees and therefore benefits-eligible. But entertainment workers often string together independent contractor gigs shooting commercials or recording voice-overs—gigs that aren’t factored into unemployment payouts.

Stability is rare among theatre artists; health insurance is even rarer. Members of Actors’ Equity Association, the labor union for actors and stage managers, are lucky in some respects: if they work enough weeks under qualifying contracts, they become eligible for a union health-care plan. But the threshold is high—19 weeks for a full year of coverage—and recent cancellations have left many artists wondering if their health insurance is about to dry up along with their income stream.

In a public Facebook post, actor and musician Vi Tran highlighted the stakes for many local performers right now. “Coin-flip in the next few days as to whether or not my next theatre contract happens and with it, my health insurance,” he wrote on March 13. The coin landed the next day. His six-week contract with a Kentucky theatre company was cancelled. He was no longer going to meet the threshold for coverage.

A press release from Actors’ Equity stated that the union intends to “use all of our options to advocate for all our members…to ensure members are protected and paid.” But the statement stopped shy of offering any particular guidance for those in Tran’s position. A call to Equity’s national communications director seeking comment was not returned.

Actor Nicole Marie Green faces a different challenge. Performances of her show at Portland, Oregon’s Center Stage have been cancelled through April 14, but not entirely—at least not yet. Green is lucky in some respects: she says she’ll continue to earn her health insurance weeks while she waits for the show to resume. But the paychecks have stopped coming, leaving her and her three Kansas City colleagues essentially stranded in Portland with a place to live but little money to live on.

Green praised the theater’s handling of the situation—in particular, that of Marissa Wolf, Center Stage’s artistic director (previously, the associate artistic director of the Kansas City Repertory Theatre). “She handled it with a lot of heart and sincerity and transparency,” Green said. Still, she estimates she’s losing about $3500 due to the cancellations, with few opportunities to make money in an unfamiliar city while she waits to hear if the show will go on.

“There’s a lot of fear and a lot of uncertainty,” Green says of the general climate among artists right now. “And because it’s unprecedented, we don’t know how to cope.”

Even if artists can weather these short-term financial shortfalls, cancelled gigs may have long-term career effects. For years, the KC Rep’s Origin KC: New Works Festival has given emerging playwrights a major platform from which to launch their work. But performances of this year’s plays, Legacy Land by Stacey Rose and Frankenstein: A Ghost Story by Kyle Hatley, were cancelled before their official opening.

The theater will likely take a major financial hit—their production of Noises Off, a surefire moneymaker due to open April 3, has been cancelled, too. But the sting is different for the Origin KC artists trying to get new shows off the ground.

The cancellation was a double-blow for playwright Kyle Hatley, whose wife had tried to surprise him with a celebratory trip to Italy earlier in the month (unsurprisingly, the trip was cancelled). He says he’s not going to give up on the script, though his play might not get another chance like this. Still, he, too, praised the Rep for its handling of the situation, singling out artistic director Stuart Carden and executive director Angela Gieras as “incredible” in modeling a calm and collected response.

“A part of you, when you get that phone call, and you find out [about the cancellation] 15 minutes after your five-hour rehearsal, two hours before opening night, on a project you’re worked on for two years—part of you gets angry,” Hatley said. “But that’s the little kid part. And then the adult part gets to work on how to be a better citizen.”

The night Hatley got the news, he says he was reminded of a quote from UMKC theatre professor Jennifer Martin that helped put things in perspective: “First, we honor life. Then, we honor life in the theatre.”

Artists are now hunting for ways to do both in this new environment. Last week, Kansas City Public Theatre, a new company known for its no-fee performances and “Be Radical” motto, announced an “online devised play project.” Aspiring playwrights can sign up for a one-hour slot to make their mark on a collaborative script, then a cast will read the play aloud on a livestreamed Facebook broadcast on Monday, April 6 at 7:30 PM.

At the same time, a Facebook group titled “Theatre Education Distance Learning (Resource Sharing and Support Network)” sprang up to help theatre artists and teachers share tips and strategies for going online. The group already has over 5,000 members.

Members of the Curious Incident cast stranded in Portland filmed a goofy “Quarantine Theatre” video starring a banana and a pair of sunglasses.

“It makes you a little hopeful, like things will come out of this even if we’re financially screwed,” Green says. “Creativity will rise from these ashes. But it’s definitely ashes.”

It’s too early to estimate the financial impact on local theatres and theatre artists. No one knows how long the shutdown will last. But the situation is already dire for many, and unlikely to improve absent major, government-grade interventions. Charitable donations and individual patron contributions will be a Band-Aid. They’ll also be necessary.

Hatley echoed a call I’ve heard from many others for patrons to donate tickets for cancelled productions to the theatres rather than asking for refunds (if you do need a refund, be patient—box offices may be working through a backlog of requests). Green also emphasized the importance of donating to artists directly. “Reach out to artists, specific artists, and financially support them,” she said. “Ask if they need $300 for groceries if you can financially do that. And if you can’t, it’s all about lifting each other up.”

Hatley agrees. “The absence that any arts appreciator is feeling right now, that has got to be loud. What a cool thing that would be for artists to hear right now.”