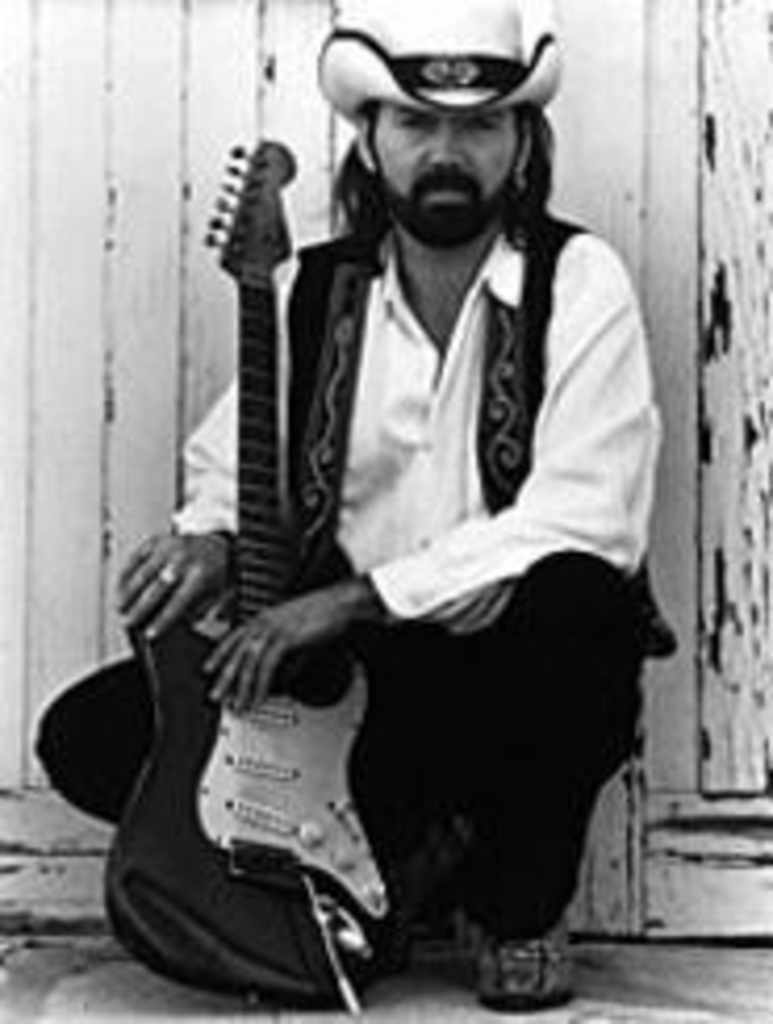 Though born and raised in Centralia, Illinois, blues guitarist Corey Stevens has called California home for more than twenty years. He couldn’t have picked a more appropriate locale. After all, Hollywood thrives on the myth of identity and the art of reinvention. Stevens entered the Southern California dream machine as a wet-behind-the-ears novice and emerged fifteen years later as a modern West Coast bluesman. Although some object to his carbon copying of the ever-potent Stevie Ray Vaughan-Eric Clapton mojo hand, Stevens has proven to be a capable act in his own right. His latest studio release, Bring on the Blues, is a sure step forward, a fiery brew of solid blues-rock that’s sure to sway even the most skeptical roadhouse blueshound. Stevens isn’t necessarily forging new territory, but his formidable chops are more than enough to tear up and burn down any back-alley juke joint.