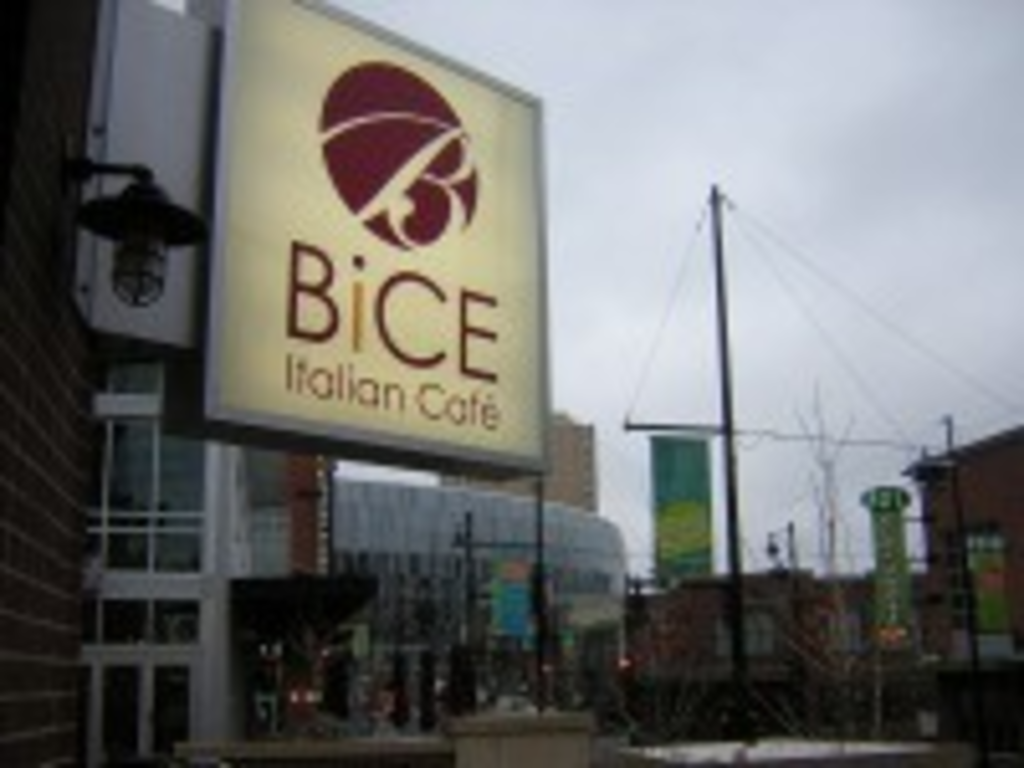 David Martin reports: The Cordish Co. says the operator of Bice Bistro has violated the terms of its Power & Light District lease.

A lawsuit filed yesterday in U.S. Court says the Ruggeri family has missed rent payments and failed to pay its share of the costs necessary to finish the restaurant and an adjoining cafe. The suit seeks $4.4 million, an amount that includes the rent due through the end of the lease in 2018.

When it opened last year, Bice brought a taste of northern Italy to the downtown entertainment district’s restaurant row. Family matriarch Beatrice Ruggeri opened her first restaurant in Milan in 1926. Her sons Roberto (who is named in the suit) and Remo expanded the business to Sardinia and then the United States.

Raffaele Ruggeri, president of Bice Restaurant Holding, did not immediately respond to an e-mail seeking comment about the suit.