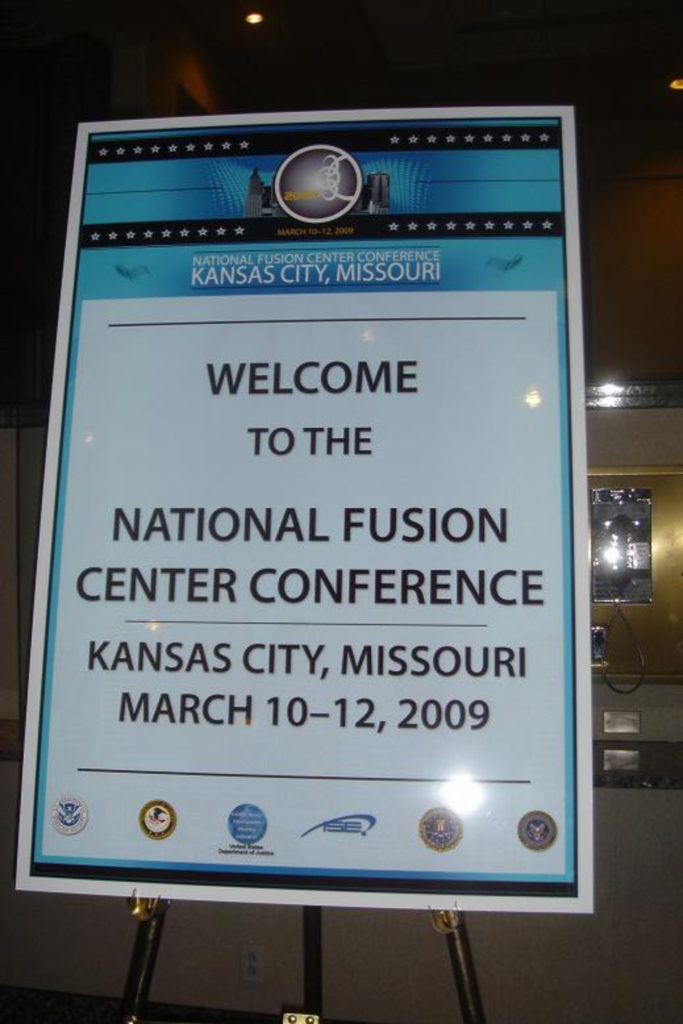 Did you know that there’s an office at 635 Woodland that collects reports from local police departments about suspicious activities in the metro area and analyzes them for terrorist threats? And that “suspicious activities” can include taking pictures of questionable aesthetic value, lurking around potential terrorist targets like power plants and oil refineries, or looking up subversive stuff on the ‘net?

Amateur photographers who like staging photo shoots in the West Bottoms, you might want to keep reading.

Fusion centers started sprouting up all over the country as a result of the 9/11 Commission Act of 2007. They were created to solve communications problems experienced by emergency responders and intelligence agencies that came to light after September 11, 2001. The 9/11 Commission noted that there were plenty of warnings that an attack was imminent, but because of the way intelligence experts like the FBI kept information in “silos,” nobody connected the dots that might have warned us of the incoming threat. Fusion centers collect information from local, state and national levels and try to analyze it for patterns in order to prevent terrorist attacks on American soil.

I’m writing like I know what I’m talking about because I attended the first day of the National Fusion Center Conference, going on yesterday, today and tomorrow at the downtown Marriott hotel. Representatives from more than 1,000 agencies were there, including the FBI, the State Department, FEMA, the Department of Homeland Security, the Department of Defense and police and sheriffs departments from coast to coast. I’ve never seen so many badges, Blackberrys and buzz cuts assembled in one place.