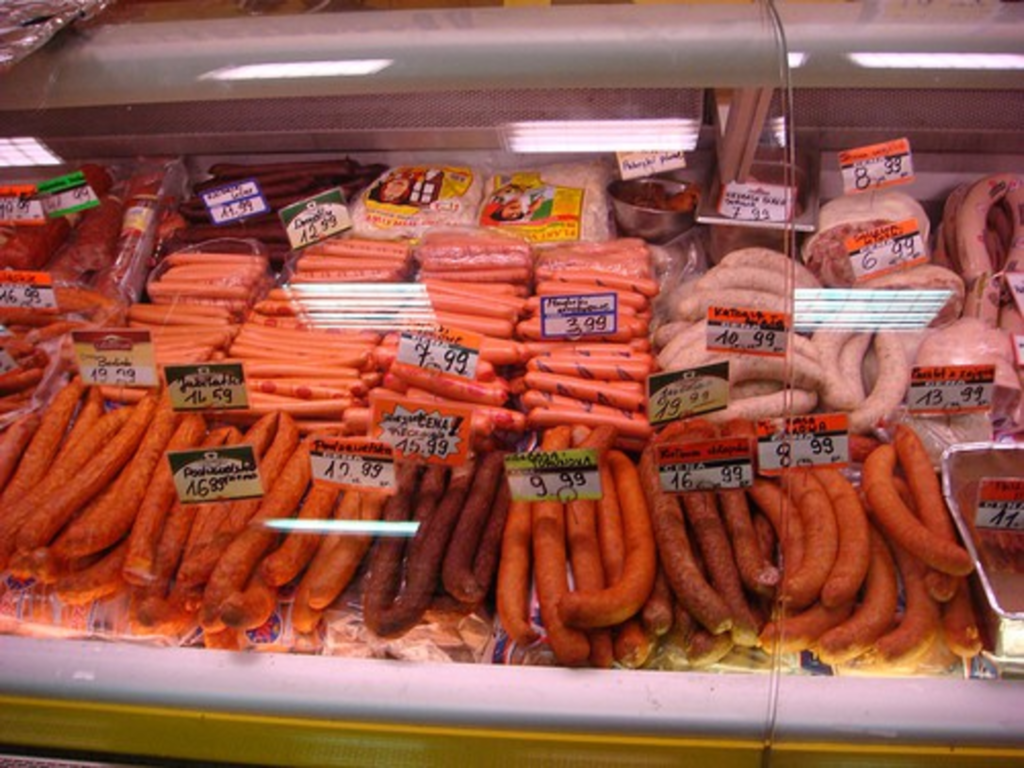 Last month new country’s agriculture secretary, former governor of Iowa and friend to some people in the local food movement Tom Vilsack, announced the COOL program would go ahead as planned. COOL stands for “Country of Origin Labeling” and, after a delay of nearly four years, the law finally went into full effect on Wednesday. (Portions of it became law last year.)

It acts as an early warning system.