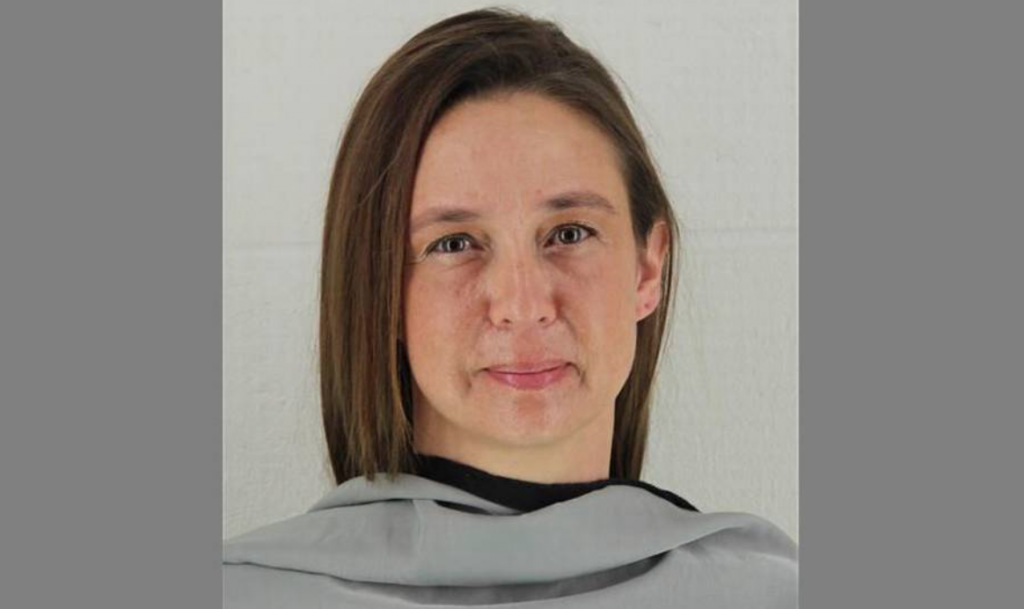 Shawnee’s Mayor Michelle Distler was released this morning from the Johnson County Sheriff’s Office after paying a $2,500 bond. Distler has been charged with perjury, stemming from filing a complaint under someone else’s name, way back in March 2020.

What was the situation that resulted in a local mayor being taken into custody? Well, it’s exceptionally stupid. And a little funny? And mostly action-packed with gaping narrative holes. We’ll try to explain it as best we can.

Distler became away of some kind of group chat/email exchange between four members of City Council. She believed that this private exchange was an ethical violation of the Kansas Open Meetings Act—a common government transparency clause that says all citizens have the right to observe and participate in public policy decisions. Sure, backroom conversations must happen all the time, but four people coordinating together without accountability seems a bit suspect.

Distler later told investigators that she wanted to file a complaint about the situation, but when submitting it decided she was afraid to put her own name on it. Rather than just make the complaint anonymously, Distler wrote in the name and contact information of a local “watchdog” who had previously filed similar complaints. Her logic being that this person with local interests at heart would want to be made aware of (what she considered to be) a genuine violation.

Instead, the watchdog was surprised to be contacted over a complaint they never filed. Whoops.

The local do-gooder brought the issue to local law enforcement back on March 10, which sparked the beginning of an investigation. Tracking of an IP took the police to Distler’s home, where they seized several electronic devices in June. In July, Distler began cooperating with the investigation.

You with this story up until now? Because the weave becomes ever-more tangled.

Distler reported that she’d intended to submit under the name “Anonymous” but, through a series of sitcom-style errors and the intervention of a third (redacted) party, the complaint application was accidentally filed from her iPad. When filling out such a complaint, the bottom reads: “By signing my name below, I declare under penalty of perjury that the foregoing is true and correct.” You know, that statement that you’ll find at the end of almost all government documents. That kind of thing that you think, “Wow, I bet no one ever gets prosecuted for messing this up.”

According to testimony, Distler immediately went to the District Attorney to report herself and the situation. The DA’s office were the ones who wound up filing the charges against her. This case wound up involving more than a dozen named witnesses, including former Republican Kansas state Sen. Mary Pilcher-Cook, Shawnee City Attorney Ellis Rainey, personnel from 911 dispatch, the Johnson County crime lab, and Ray Erlichman, the author of the blog Shawnee Ray’s Ramblings.

An investigator in the case has noted that there are “major discrepancies” in the story. Which—yeah. None of this makes much sense.

On January 5, Distler has her first set court appearance regarding the case.

This is, and I do not say this lightly, the most boring episode of Parks and Recreation imaginable. Some huge Leslie Knope energy radiating off Mayor Michelle from start to finish.

Adding to the ridiculous nature of what’s in play is the excessive use of government/law enforcement time and resources to prosecute an act of malfeasance that had a self-admission of guilt nine months ago—and will still not be resolved for months to come. Yikes.

So that’s what’s happening in Johnson County today. Thanks to The Star for their detailed reporting on the events leading up to this, which have left us all scratching our heads and asking, “Huh?”