Contest: All about Independence 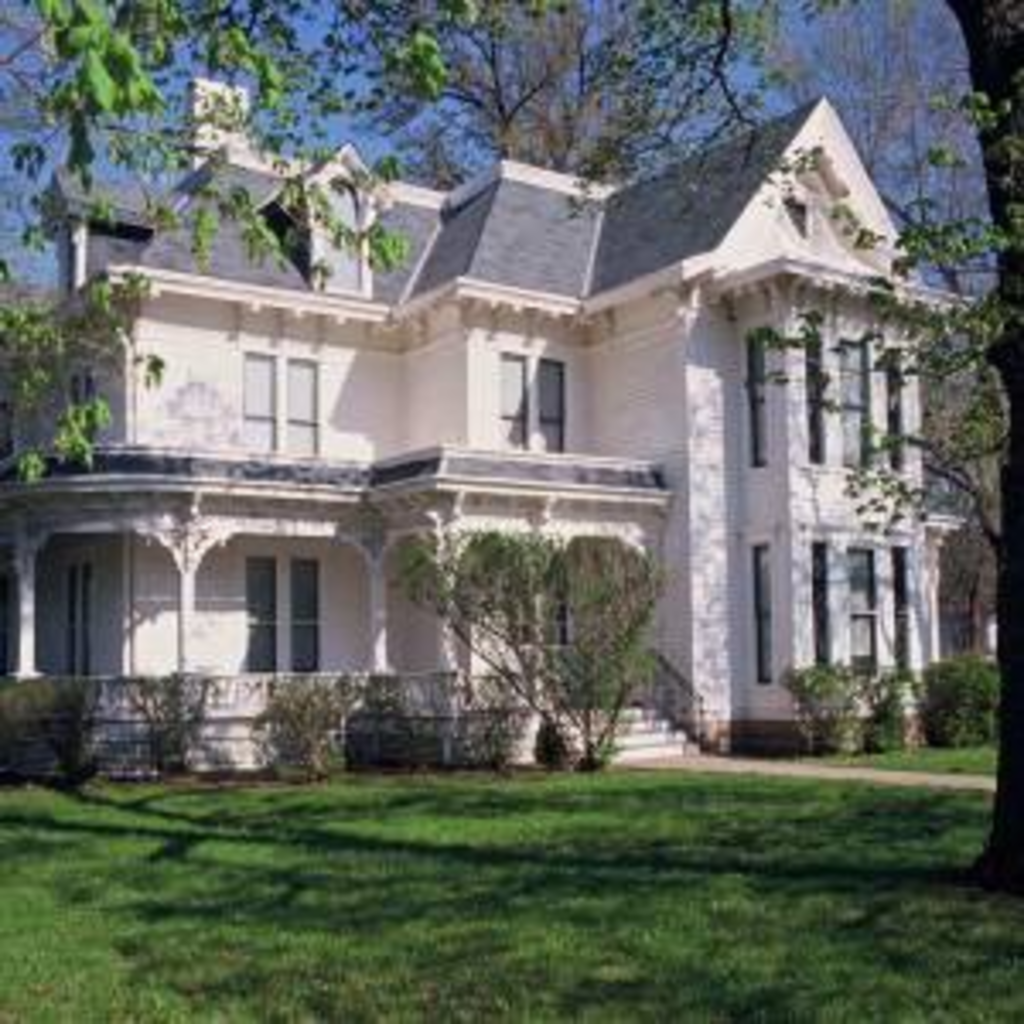 ​Sure, President’s Day has come and gone this week, but in Fat City, there’s always time to honor the late Harry S Truman — the legendary 33rd president of the United States. Truman wasn’t born in historic Independence, Missouri, but he and his wife Bess lived there for most of their lives.

Independence also has more than its share of interesting restaurants, past and present. The first Fat City reader to answer the following contest questions in the Comment section will receive a copy of Giles Fowler’s Death on Pleasant Street, the story of Independence’s most famous murder — of millionaire philanthropist Colonel Thomas Swope. The contest ends at midnight on Thursday, February 18.