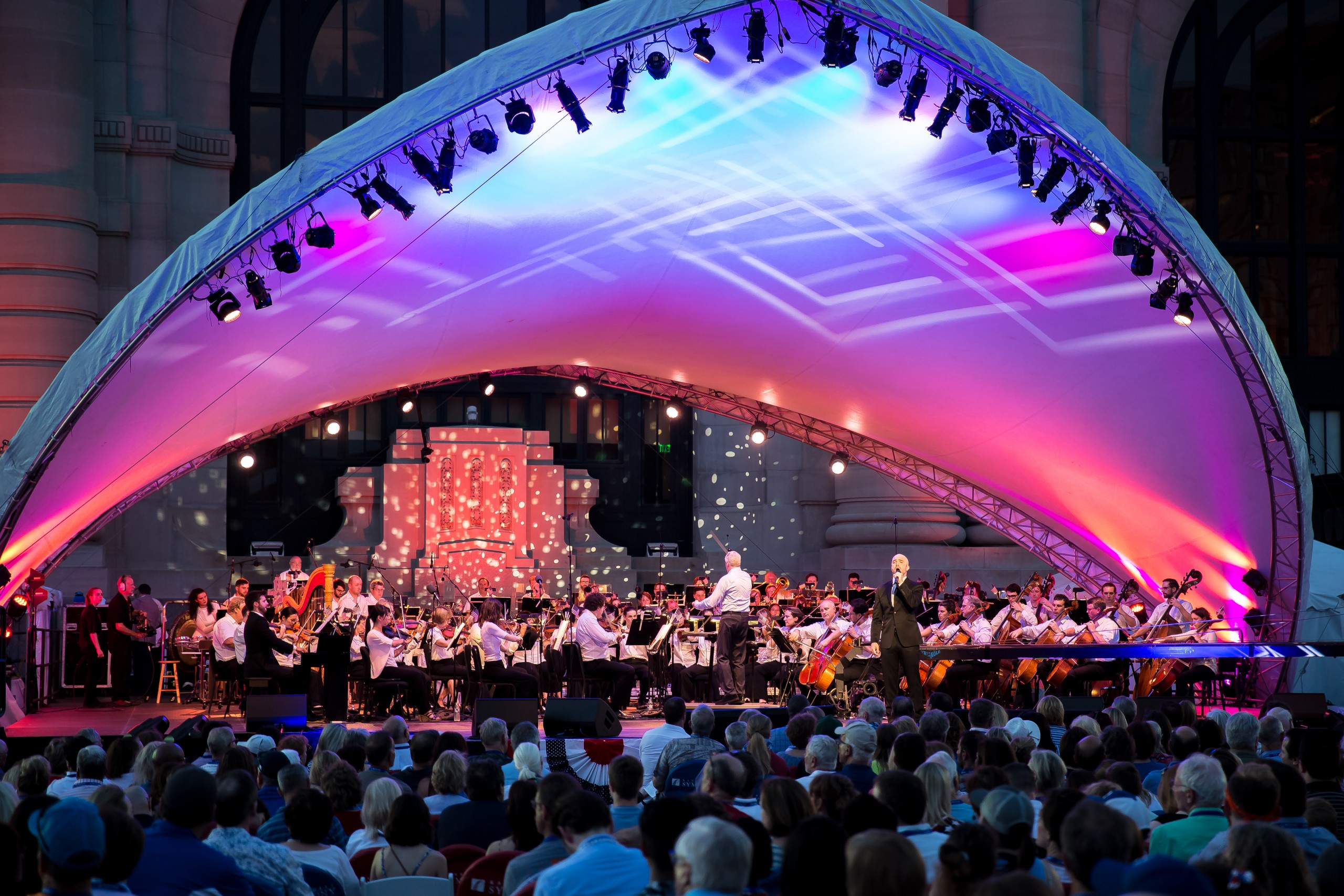 Finally, Missouri’s live music and theater community is seeing a win for revenue lost during the pandemic.

U.S. Representative Emanuel Cleaver II today announced that 46 venues in the Fifth Congressional District of Missouri would receive $43.5 million in Shuttered Venue Operators Grants, or SVOGs. The congressman voted to establish the SVOG program as part of the Economic Aid to Hard-Hit Small Businesses, Nonprofits, and Venues Act, which was signed into law on December 27, 2020.

For its part, the Small Business Association—which has already sent out $7.5 billion of its $16 billion in grant money—has, since June, upped the pace when it comes to supporting our stages and music venues. But that also means venues that haven’t yet applied still can. There’s still money to be granted.

So far, the SBA has approved nearly 10,000 grants, including more than 180 in Missouri. Both high-capacity venues like The Starlight Theatre and smaller spaces like Midtown’s Unicorn Theatre have been granted emergency assistance.

View the full list of SVOG awards here, and read what we wrote about #SaveOurStages back in February.