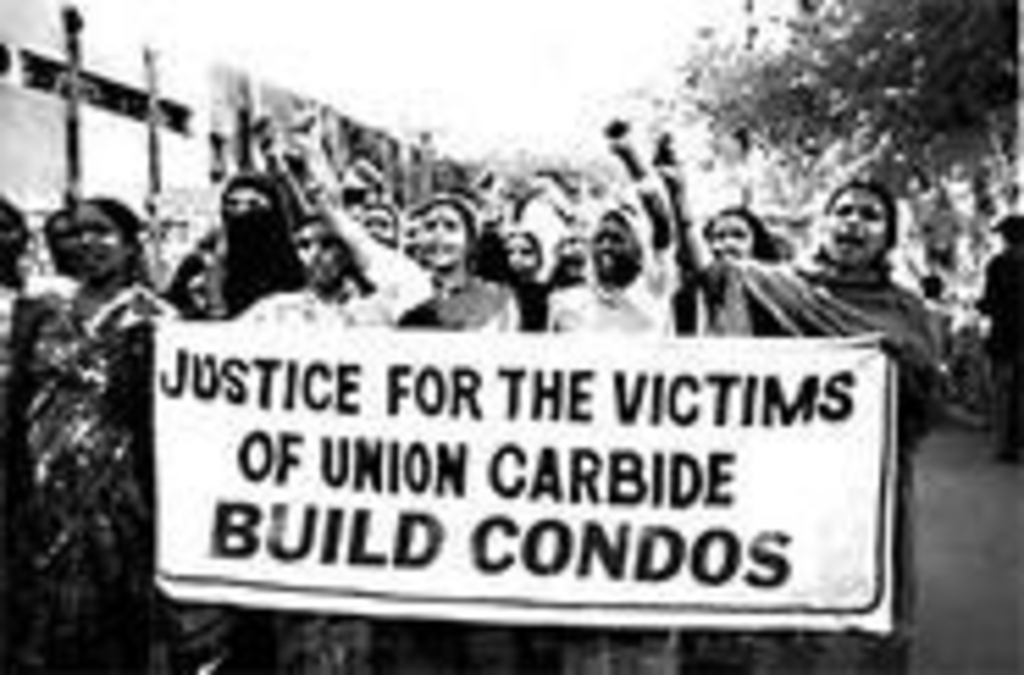 Rick Powell faced a dilemma when he began renovating a historic downtown building. Sure, the place had a handsome art-deco exterior and was located smack in the middle of the trendy garment district. But then there’s this: The building’s name recalls the not-so-homey memory of a gas leak in India that killed at least 3,000 people.

The building in question is the 11-story Union Carbide Building at 912 Baltimore. Yes, that’s the same Union Carbide that owned the Bhopal, India, pesticide plant that belched the toxic chemicals that ran through the streets in 1984, taking lives holy ghost-style. The company eventually forked over a $470 million settlement to the dead and the estimated 15,000 injured. Union Carbide vanished from the New York Stock Exchange in 1999, when it became a Dow Chemical subsidiary.

The Kansas City building opened as the Carbide and Carbon Building in 1931. The structure is significant enough — name or not — to be on the National Register of Historic Places and in the American Institute of Architects guide to Kansas City.

Powell, who purchased the building in 2004, plans to turn the upper floors into condos. The city liked the idea enough to cough up $10.6 million in tax-increment financing to help fund the deal.

What will Powell call the place? Carbide Center? Carbon Condominiums?

Nope. Powell’s keeping the name of the killer company that used to own the place. It’ll be known as the Union Carbide Condos.

Powell tells the Department of Burnt Ends that a name change was considered and rejected. “We found that people under 40 have no idea what Bhopal was,” he says. What happened in India, Powell says, was a “sad event.” He realizes that the disaster comes up at the top of any Google search of Union Carbide, but tradition won out in the end.

Powell suggests that he’s acting in line with other owners of Union Carbide buildings across the country. Yet the site of a Hard Rock Hotel on Chicago’s Magnificent Mile is known as the Carbide and Carbon Building. The chemical company was known as Union Carbide & Carbon until 1957, when it became Union Carbide.

One thing’s clear: The building’s name tops the poorly labeled economics chair at the University of Missouri-Columbia, which is named for late Enron chairman Ken Lay. Of course, Lay’s company never killed anyone.