Concert Review: Vedera at the Beaumont 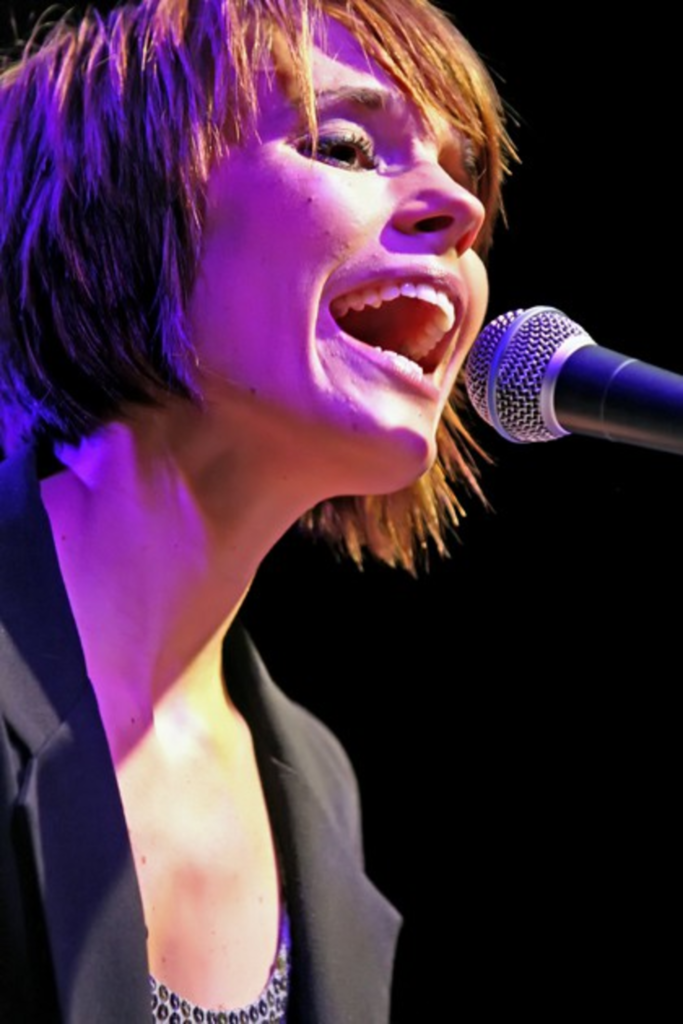 Drive east on Interstate 70, and he is commemorated by a sign: Blue Springs, Home of David Cook: American Idol 2008.

“It used to be all you heard was David Cook this, and David Cook is banging that,” said Peter Shelton, a Blue Springs native with a politician’s nose and big, burly, apocalyptic eyebrows. “When it’s all said and done, Vedera is what will be remembered about Blue Springs.”

Shelton was one of many who attended the shoulder-room-only show this past Saturday night at the Beaumont Club. Vedera, a quartet with roots in the KC suburb, released its second album, Stages, digitally in October on Epic Records. A physical version is coming out in February of ’10.

As Vedera’s performance neared, something became apparent among a handful of late arrivals: These ladies didn’t wear their hair long and blond but black and lopped close to the scalp. Temperatures outside hovered well below freezing, yet at least one gal wore dark stockings and a wavy above-the-knees skirt reminiscent of Vedera’s leading lady.

After May made her entrance, they were among the ones guilty of cheers so uproarious it delayed the first song. “How’s everyone feeling?” May gravelly asked the crowd after it calmed. “Ready to feel better?” Rumor was that May’s speaking voice had been wracked all week by illness.