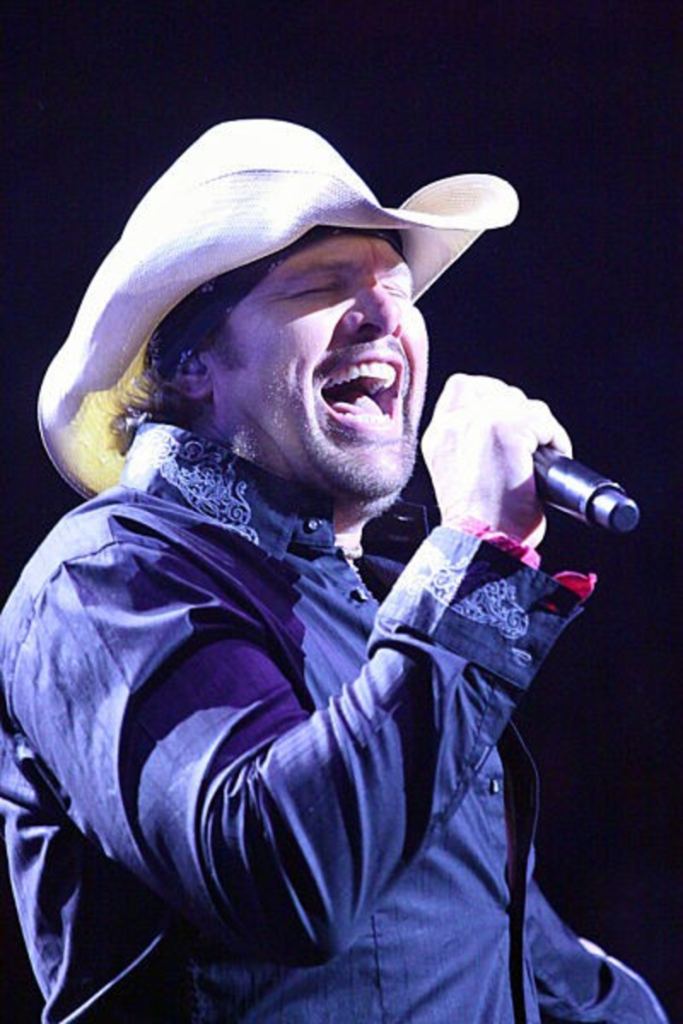 Because he’s a ka-jillionaire whose product is mostly shoveled by Wal-Mart and is therefore in no position to sell out anyway, I don’t know why it surprised me that Toby Keith, that big ol’ hunk of American angus, opened his Friday-night Sprint Center show with a seven-minute Ford commercial.

Or that hearty Ford logos bedecked his tailgate-themed stage set.

Or that this stirred reverential whoops from the breasts of an audience more like constituents than mere fans.

“Selling out” is a 20th century notion, and now that the bailout’s behind us, Keith naming his “American’s Toughest Tour” for America’s Toughest Truck is tantamount to patriotism.

And just as with truckbeds, the ad’s length didn’t hurt, since it took shots at prissy boy bands and showed us Keith — iconic and thickly-sketched, a cartoon of himself — quite literally performed feats of strength. Plus, there were explosions afterward. But even if he’d skimped on the fireworks and had followed it up with a pitch for pudding pops or Amway or something, nobody would have given a shit. Only way he could piss these fans off is if he went Taliban or let a Dixie Chick come first.

What didn’t surprise me was the love in the room.