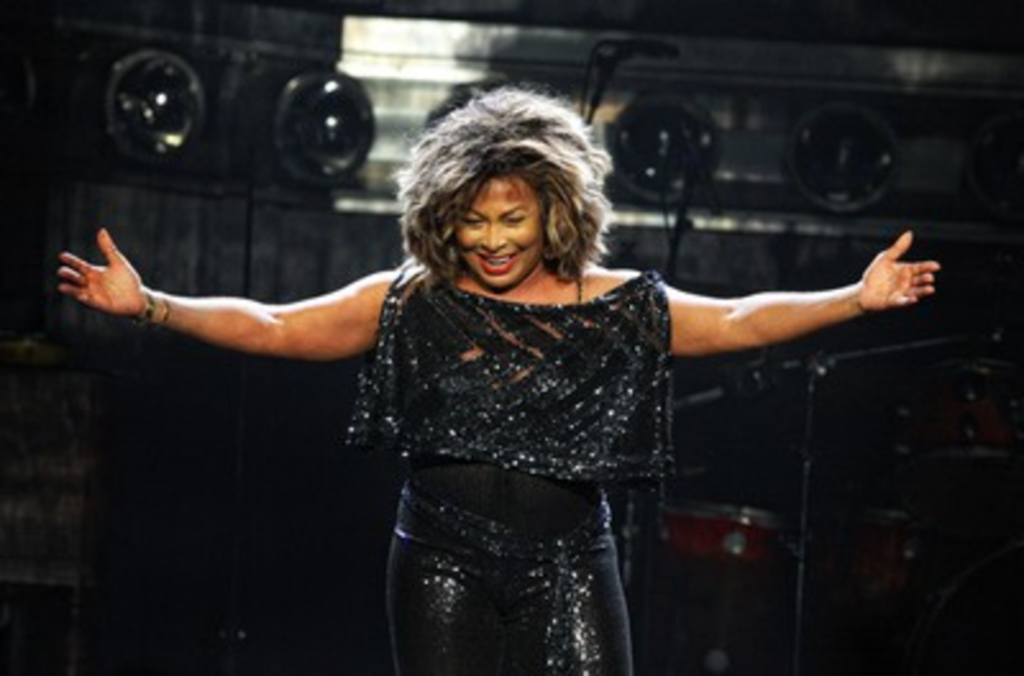 Which visiting septuagenarian put on the better show in Kansas City yesterday? John McCain, who campaigned at the Truman Library and filmed remote TV interviews from a Crossroads production studio — or Tina Turner, opening her tour at the Sprint Arena?

Turner opened her first live show in several years with a Beatles song that seemed especially poignant. “Get Back” – to where you once belonged – felt like an instruction not just to herself but to an audience too heavily characterized by gold lame, sparkles, umbrella drinks, crows’ feet and bad perfume. When the curtains parted, there was Turner in the spotlight, posed on a two-story pedestal that slowly descended to the main stage, while four smokin’-hot girls in gold bikini tops and boy shorts danced nastily on the upper level.

From there it was on.