Concert Review: They Might Be Giants. Friday, May 22, 2009 at the Beaumont Club. 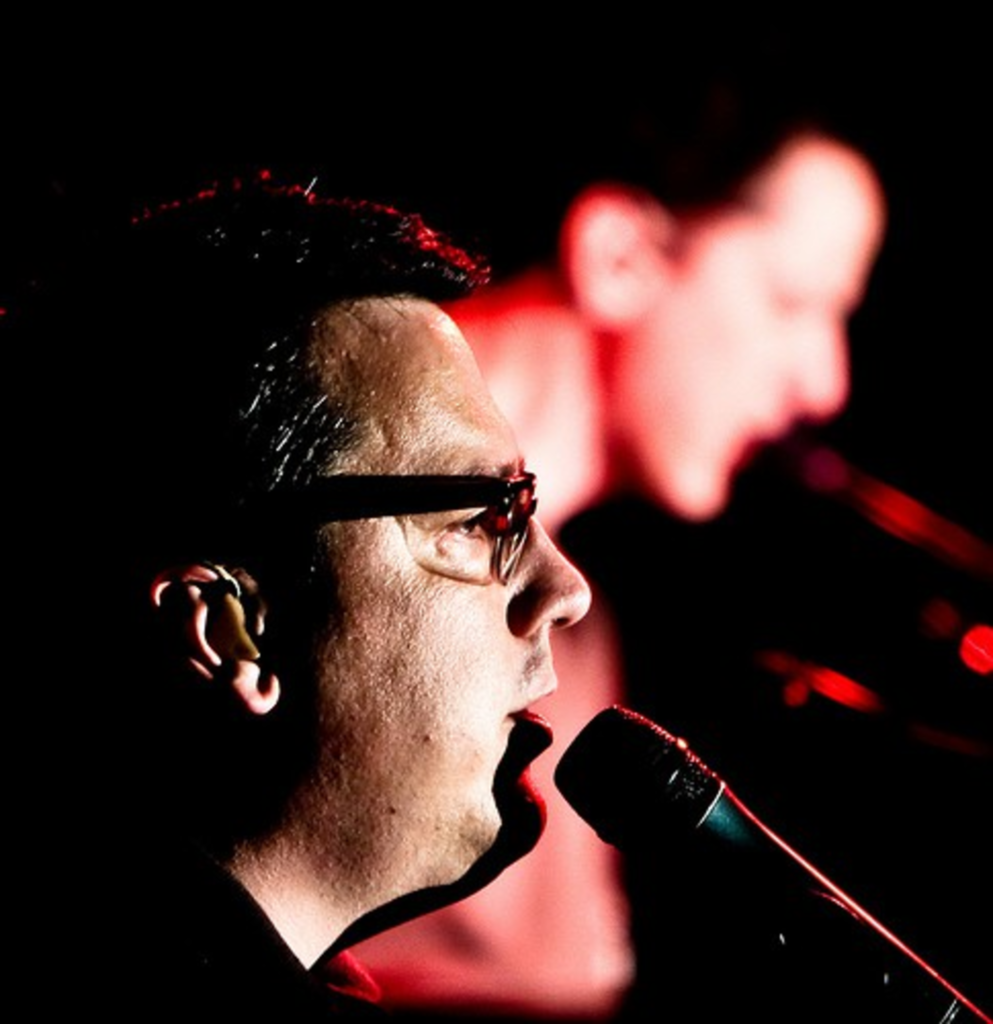 Sometimes, good clean fun is the way to go.

This Friday and Saturday, They Might Be Giants returned for their second annual Memorial-Day-in-KC-weekend jamboree, beginning (just like last year), with a show Friday night at the Beaumont and a spot the next afternoon at Jiggle Jam at Crown Center. For anyone at all familiar with the band, there was no question which show to attend. Word got out weeks before the show that on the Friday/Beaumont show, TMBG would be playing its 1990 masterpiece Flood in its entirety. That meant that, for folks like me — who listened to that album obsessively when it came out, then hit puberty and laid aside Super Mario for Eddie Vedder — Friday night was the TMBG show to see, period. 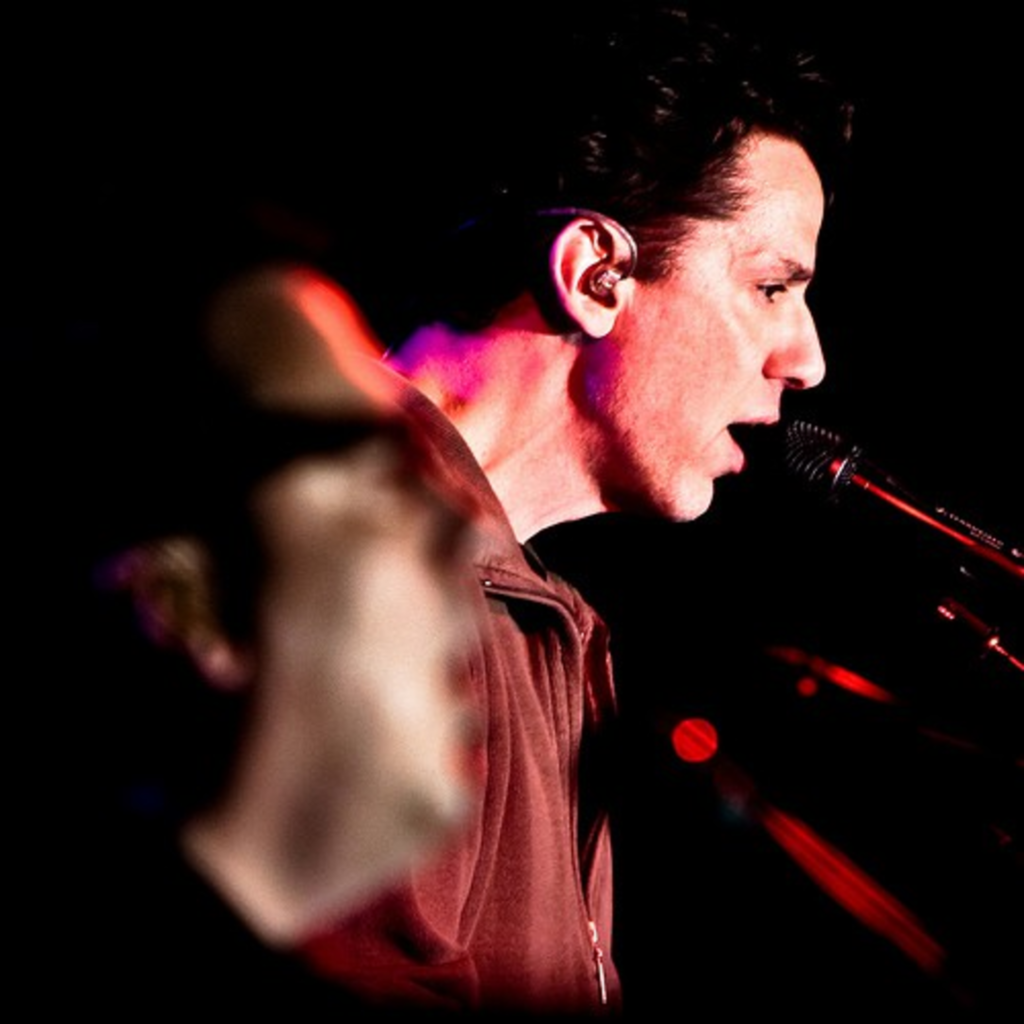 After a mellow, almost lullaby-like acoustic performance by former Belles frontman turned solo artist Chris Tolle, TMBG men John Flansburgh and John Linnell and their backing band (Marty Beller on drums, Danny Weinkauf on bass and Dan Miller guitar) walked on stage to wild cheering from the crowd of 500 or so overgrown children in the club, which was barely half full. The crowd got its money’s worth, however, as TMBG, tight and polished as a mint-condition 1960s metal toy robot, played for about two hours, bouncing out nine assorted songs before launching into — as Flansburgh put it — “the slalom course that is Flood,” and finishing with a few more.

This was one of the only Flood shows TMBG is playing this year, anywhere. To listen to Flansburgh, the Oliver Hardy of the core duo, this is because last year’s shows were heavy on the newer stuff. “We’ve tried cheating the people of Kansas City out of a good time, and it did not work,” he announced by way of self-deprecatingly introducing this special show. That may have been true, but was more likely Flansburgh just being totally keyed in on his audience’s level. He even remarked on the improvements that have occurred to the Beaumont since his band’s last visit. “It’s like Joan-Rivers-different,” he quipped.