Concert Review: the Get Up Kids at VooDoo Lounge 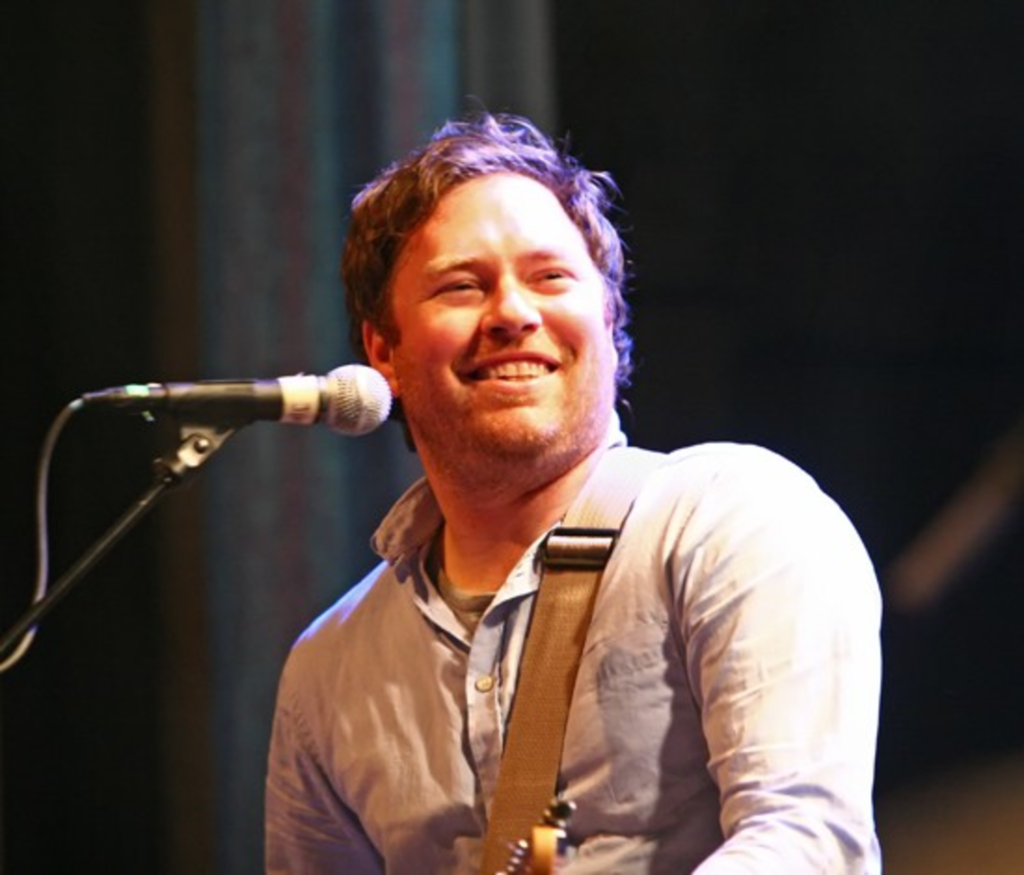 When you tell someone you’re from Kansas you will get one of two responses. Some people will immediately reference The Wizard of Oz, and if you are outside of the midwest you are almost guaranteed to have someone remind you that “you’re not in Kansas anymore.” The more saavy bunch will immediately bring up the Get Up Kids. My response to this was that Jim Suptic’s mom was my 7th grade math teacher, and that this led not only to my discovery of the band but triggered the punk-rock and emo-fueled teenage renaissance that followed. I should probably say this upfront: I never saw the Get Up Kids in the heyday despite being a part of their target demographic, as my mother was under the impression that I would get shanked or trampled in a “mosh pit” despite me explaining that it would just be a bunch of geeky wimps like myself.

And for some reason, I was seeing the Get Up Kids for the first time in a casino, and things seemed to start going downhill as soon as I set foot in the place. After passing the buffet and Toby Keith’s I Love This Bar & Grill I entered the VooDoo Lounge. The swanky, 21+ venue led me to believe that this was nothing more than a cash grab designed purely for nostalgic purposes. The super slick sound system made the power-pop of openers the ACB’s sound like some innocuous band I might hear on one of the more mainstream radio stations, even though I got the sense I might have dug these guys in a smaller venue.

I was dehydrated, and the bartender won’t give me a cup of water unless I forked over two-dollars, and my mood was crashing. Finally the Get Up Kids took the stage, and as soon as that pick slid up the strings and they started into “Holiday” my pissy attitude vanished completely. Suddenly, I was 17 and heartbroken and I knew the words to all of the songs and my companion and I, along with pretty much everyone up front, were singing along as loud as we could.