Concert Review: The Get Up Kids at the Record Bar, Night Two 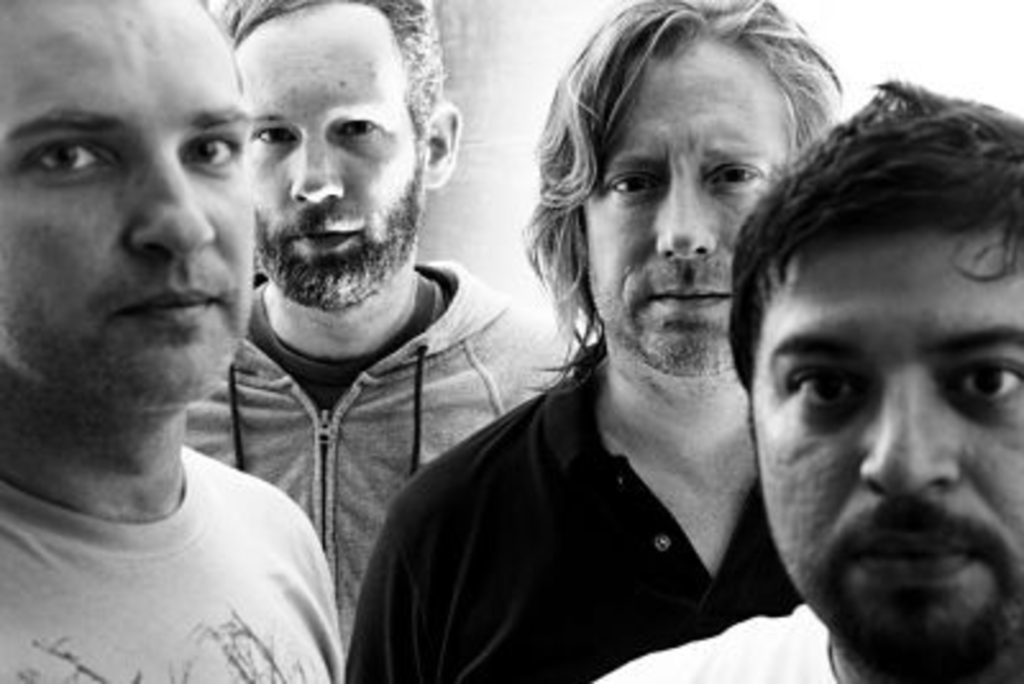 Marking the end of the “reunion” era, the Get Up Kids wrapped up their US tour Saturday night with a two-night stint at the Record Bar. On the same stage a year ago, TGUK regrouped after a three-and-a-half year hiatus. “From now on, we enter into the next phase of the Get Up Kids… New tunes, new adventures in Australia and Japan and wherever else the wind takes us,” they write on their MySpace blog. “We’re a new band and we’re excited to see where we will go in the future.” 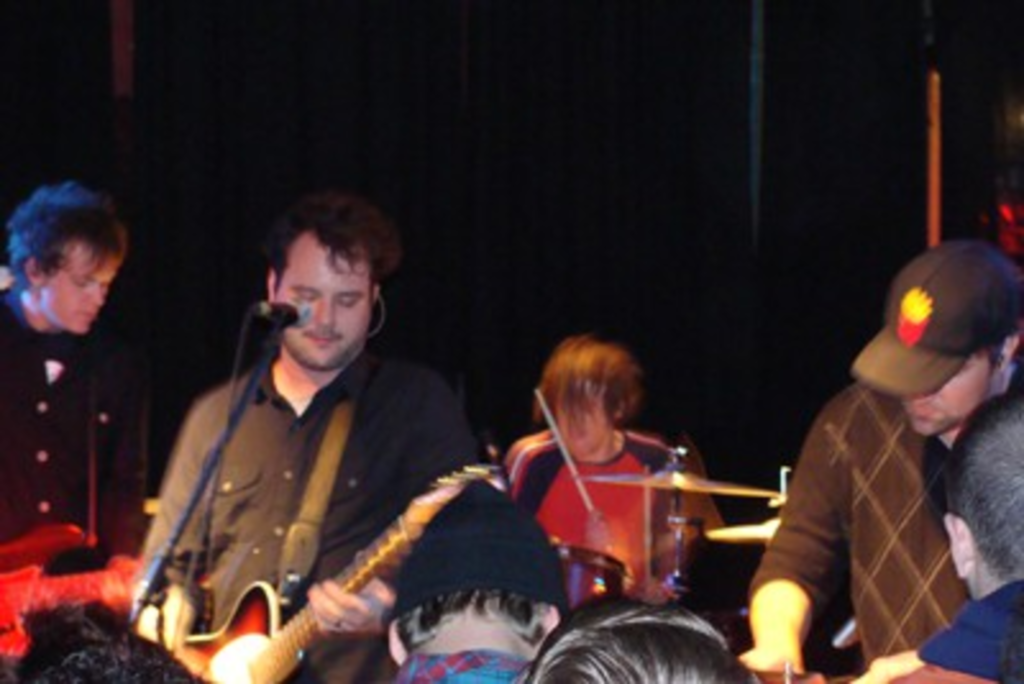 But don’t go too far, guys. Judging by the throng of the band’s mostly male fans at the club, singing along and bouncing with their beers to “Woodson,” the title track of that first EP, recorded 13 years ago, there would’ve been some sad souls if the Kids hadn’t kicked a little nostalgia their way. Some of them might have even gotten a little emo.