Concert Review: The Decemberists, Wednesday, May 27, at the Uptown 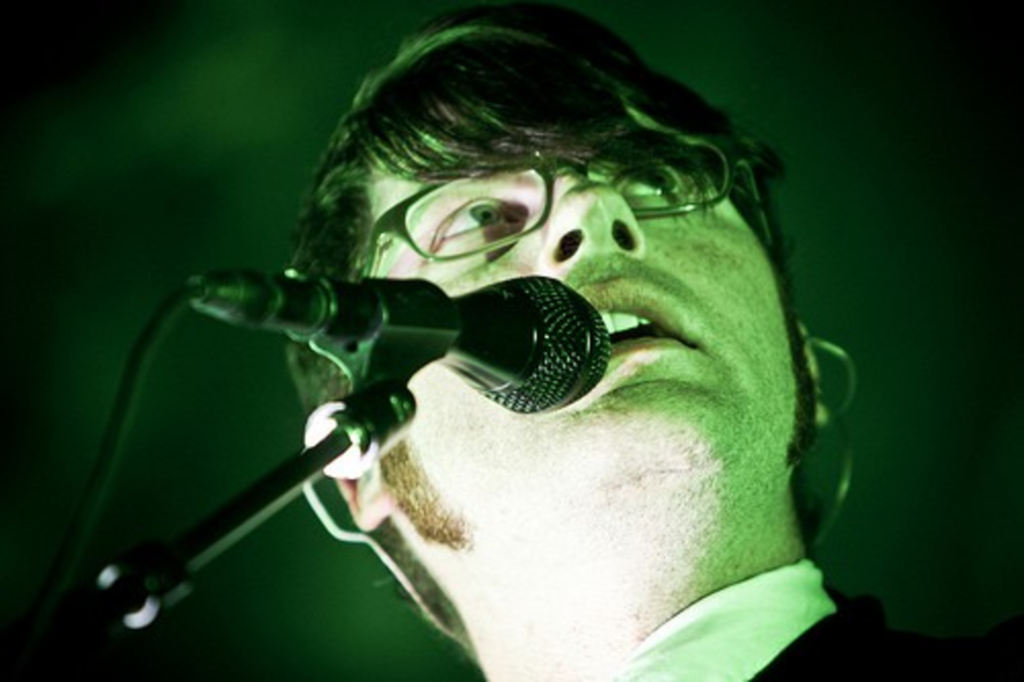 Those who attended the Decemberists‘ return to the Uptown Theater Wednesday night got two shows for the price of one.

First, the band performed their latest album The Hazards of Love in its entirety, start to finish, as they have been since debuting it live at South by Southwest in April. Not that they could have done it any other way; the “folk opera,” as frontman Colin Meloy has often referred to it, tells the story of ingénue Margaret, who is ravaged by a shape-shifting creature, but in the finale marries her lover William.

Hazards is clearly an ensemble piece and so Meloy rarely took center stage during the first half of the show. Instead two gems — Becky Stark of Lavender Diamond, a lilty soprano who plays Margaret and Shara Worden of My Brightest Diamond, a sultry alto who portrays a jealous woods queen and at times evoked Jefferson Airplane’s psychedelic rock style — shared lead-vocal duties with Meloy. 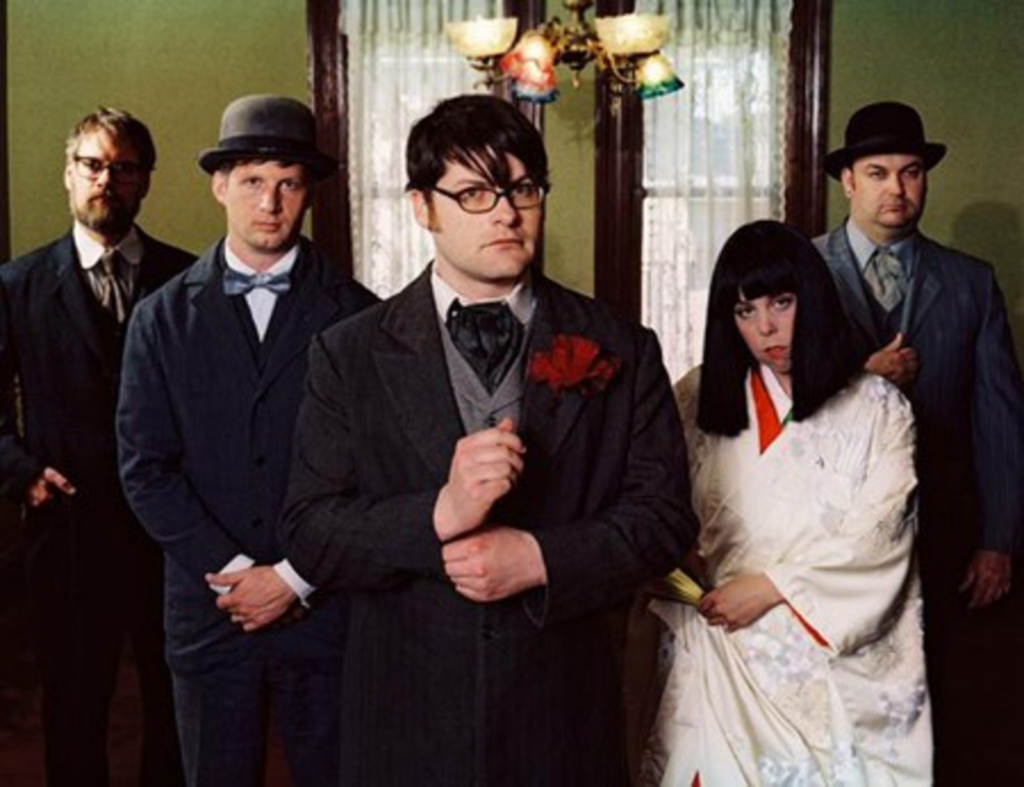 Each song flowed into the other, which made it hard to determine when one ended and another began, and left no room for Meloy’s signature banter. In fact, throughout Hazards, the band never once broke character, though it was clear Meloy wanted to when, at one point, he held his guitar over his head for an extended period of time — not necessarily something “William” would have done.