Concert Review: Spoon, the Bravery and Metric at the Midland 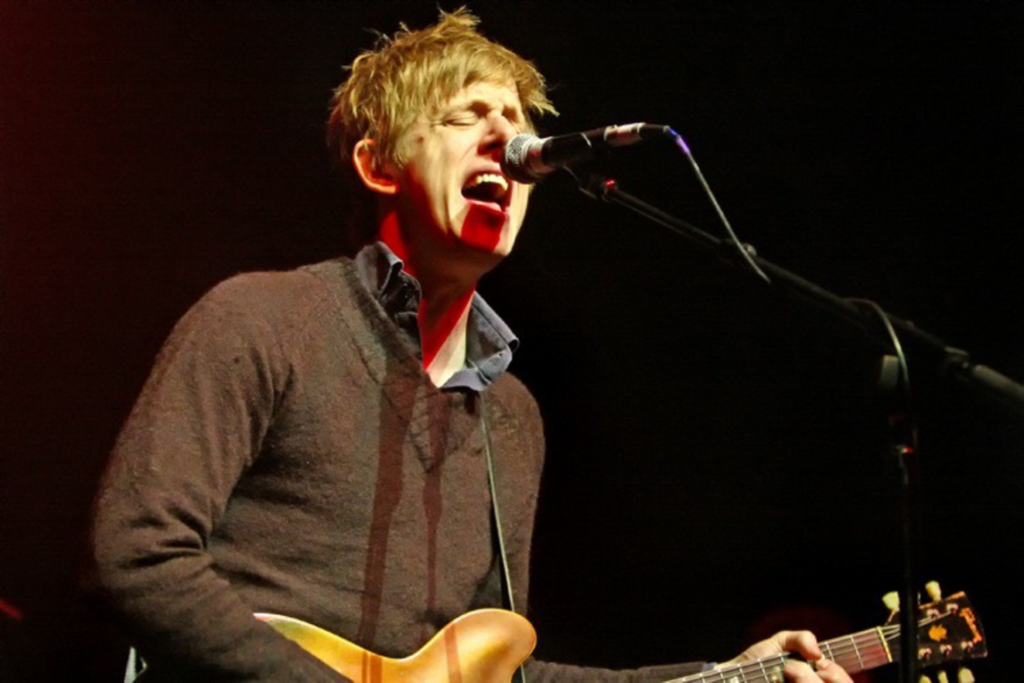 What kind of spoon is Spoon? A long handled pot-stirrer used to thwap orphans in a fairytale? A dainty, functionless souvenir made to hang on a rack until it’s pocketed by a klepto character in a Wes Anderson film? Is it a song by the German krautrock band Can? The battle cry of the Tick? Or is it a verb — the famous coupling maneuver invented by silverware and perfected by humans?

For devoted fans of the 16-year-old band from Austin, these questions are immaterial. It is as if these people were born with some kind of automatic Spoon-appreciation device planted in their mouths. For me, it’s been a bit trickier. I’ve struggled to figure out what Spoon’s all about for years: the esoteric lyrics, the starkly minimalistic arrangements, the preppy gentility of frontman and chief songwriter Britt Daniel’s persona… While interesting on paper, these perceptions always left me a bit cold. I never got the hype. (And I’m not alone; the band’s fanbase is nowhere near that of contemporaries like Wilco or the late Pavement.)

The band’s headlining spot in the Buzz Stole Christmas show at the Midland last night was the third time I’d seen Spoon. I don’t know if it was the best of the three — the one at KU’s Day on the Hill in ’06 had potential to be the best, though that show was lost to me because I had not yet made my peace with Spoon.

Last night, however, was my favorite Spoon show. Even though the band played barely an hour for a crowd that was slowly and quietly thinning, I enjoyed the hell out of it.

I finally decided to let Spoon be Spoon.